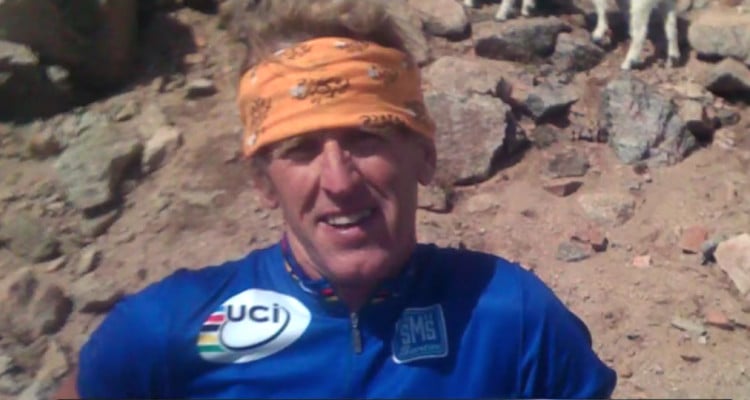 Steve Tilford’s passion for cycling was never extinguished, but his life has come to an untimely end. The five-time world champion was driving home when he was met with a horrific accident. Friends, family, and fans mourn the tragic loss of the champion, who promoted cycling and inspired people to be active.

Steve Tilford, the first American mountain bike national champion in 1983, died in a horrific traffic accident early Wednesday (April 5) morning. Steve Tilford’s cause of death was credited to a multiple vehicle crash that happened on the Colorado-Utah border, when he was returning to his home in Denver. Steve Tilford’s death has come as a shock to those who knew him and followed his blog. The cycling world is stunned at the loss of this champion, who inspired people to take up the sport and lead healthy and happy lives. Keep reading for more news about Steve Tilford’s accident and death, as well as other details from Steve Tilford’s wiki.

He Survived the First Accident

According to reports, Steve Tilford crashed into a tractor trailer that had overturned on Interstate 70 just after midnight on April 5. Tilford was driving a van home with his friend, Vincent Davis. Both were shook and suffered some injuries but were okay. While Davis made his way to a pick-up truck that had stopped to help, Tilford was standing beside the van. That’s when a second tractor-trailer drove into the overturned truck and the van, resulting in Steve Tilford’s death. 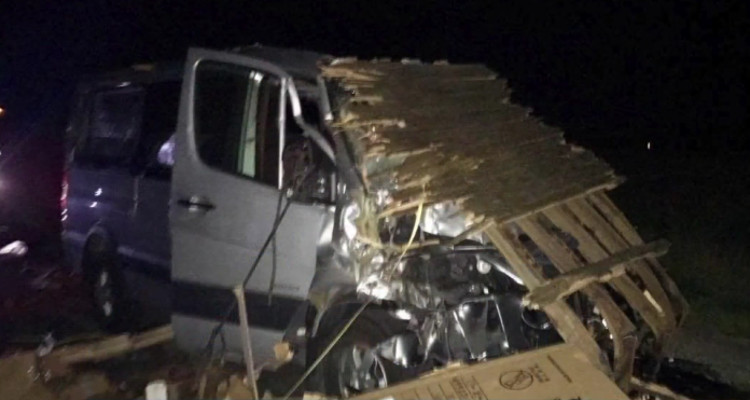 Vincent Davis told Cyclingnews, “We hit the side of the truck and went through the trailer and out the top. It was only carrying boxes, so we were hurt but okay. I walked up the road to a pick-up truck that had stopped and sitting inside making calls because it was cold out, and then I heard screaming —another semi had plowed into the van, and Steve was back there.” Steve Tilford’s wife, Trudi (a soigneur with BMC Racing) was in Europe at that time. Tilford’s dog, Tucker, ran away from the van after the first accident and has since been found.

Tilford was a graduate of Topeka High School and was a very respected sportsman. He started racing when he was 14, and was passionate about the sport throughout his life. He raced for the U.S. National Team in 1981, mainly in Europe and South America. Tilford became the first American to win a world mountain biking title in the masters division, which he won in 1998, and became a five-time world champion. He continued to promote the sport and kept a blog where he shared his vast knowledge of cycling.

A Big Loss for the Cycling Community

Steve Tilford’s age was just 57 when he died. When asked about his passion for the sport in an interview, Tilford said, “The competition in cycling is kind of a dynamic thing – it’s never the same thing. Everybody goes ‘How can you keep doing the same thing?’ But it’s always different, and when you add the travel and camaraderie, it’s great.” He was famous for overcoming his injuries, stitching his own wounds, and would always bounce back and carry on. Steve Tilford will truly be missed.