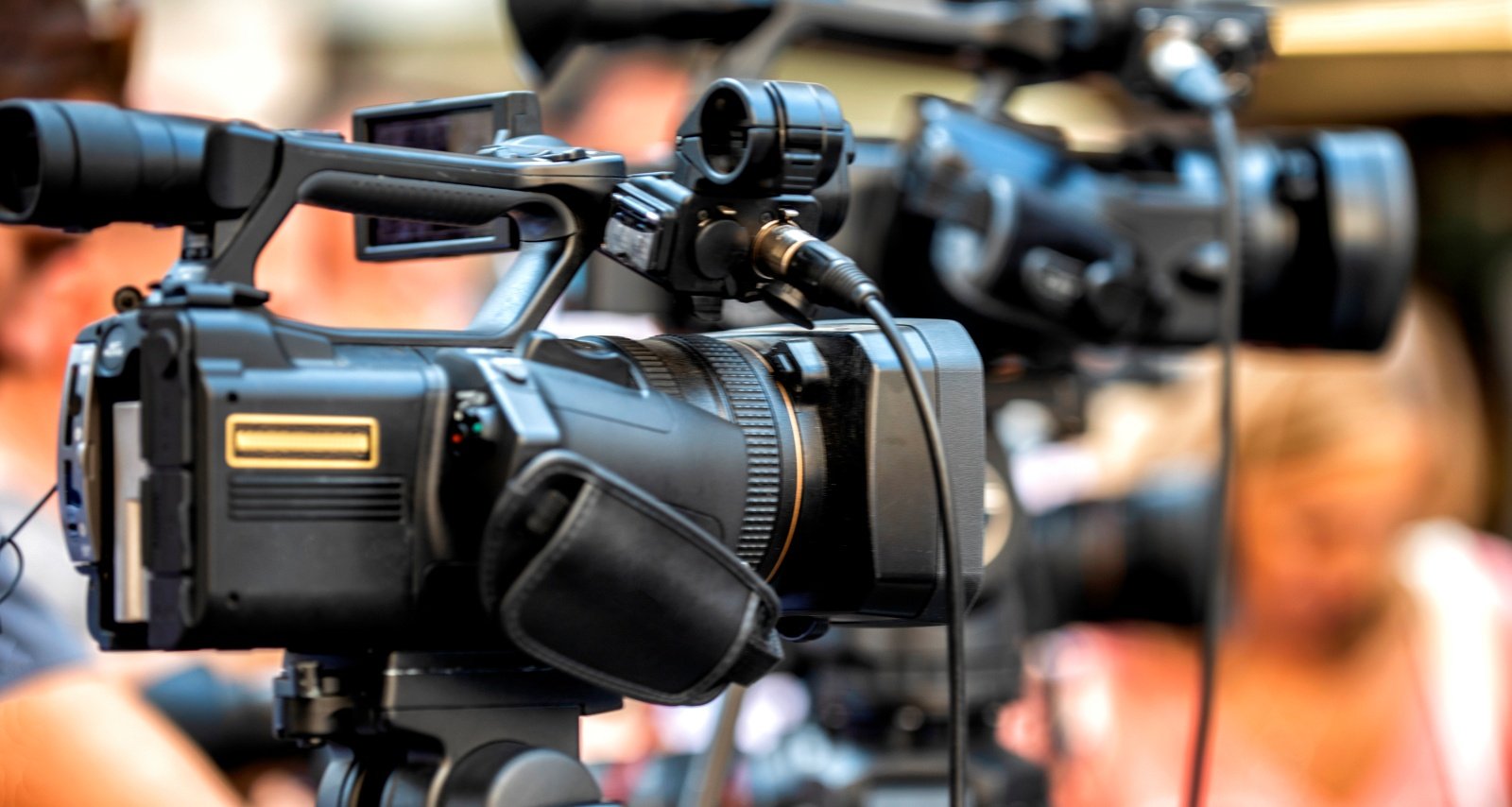 Ryan Leckey’s engaging persona has made him a must-watch multimedia personality beyond Pennsylvania. The longtime anchor has brought interesting coverage to Scranton’s ABC station, Newswatch 16 This Morning (WNEP-TV), for the better part of his two-decade-long career. So Scranton residents were saddened when Ryan Leckey announced he is leaving WNEP. They want to know why he is leaving and where he is going next. Fortunately for his followers, “The Leckenator” answered some of their questions.

Ryan Leckey pursued his BA in communication at the University of Pittsburgh at Johnstown from 2001 to 2005 while also working as a reporter on WJAC-TV. He then earned his MA in media management from Marywood University in 2007.

In 2005, Leckey was hired at WNEP-TV in Scranton. He has worked as a reporter, anchor, producer, and host on Newswatch 16 This Morning since and has led several popular segments that viewers love. He also returned to Marywood to complete his PhD in 2020.

“The Leckenator,” as his viewers and followers fondly call him because of his high-spirited persona and enigmatic interviews with TV legends, has won several awards during his career and earned Emmy nominations. He has also given back to the local community, primarily through his Ryan’s Run campaign.


His work has made him a beloved personality, and Scranton can’t imagine not seeing The Leckenator on Newswatch 16. So, when Ryan Leckey announced he is leaving WNEP, his viewers were disappointed.

Leckey made the announcement over the weekend before his last week on Newswatch 16. His last day on air at WNEP is on Friday, May 27.

This is not retirement for Ryan Leckey. He is not ready to leave his career in journalism just yet.

Leckey has hinted at a new job he already has lined up. He hasn’t revealed where he is going next and if this job will entail leaving the city. Leckey has promised to reveal details about his new job soon. So keep your eyes on his social media pages for the next announcement.

Also Read: What Happened to Heather Childers on Newsmax TV?

WNEP viewers don’t want to see Ryan Leckey leave but wish him well nonetheless. They also hope this will not be the end of the Ryan’s Run initiative.