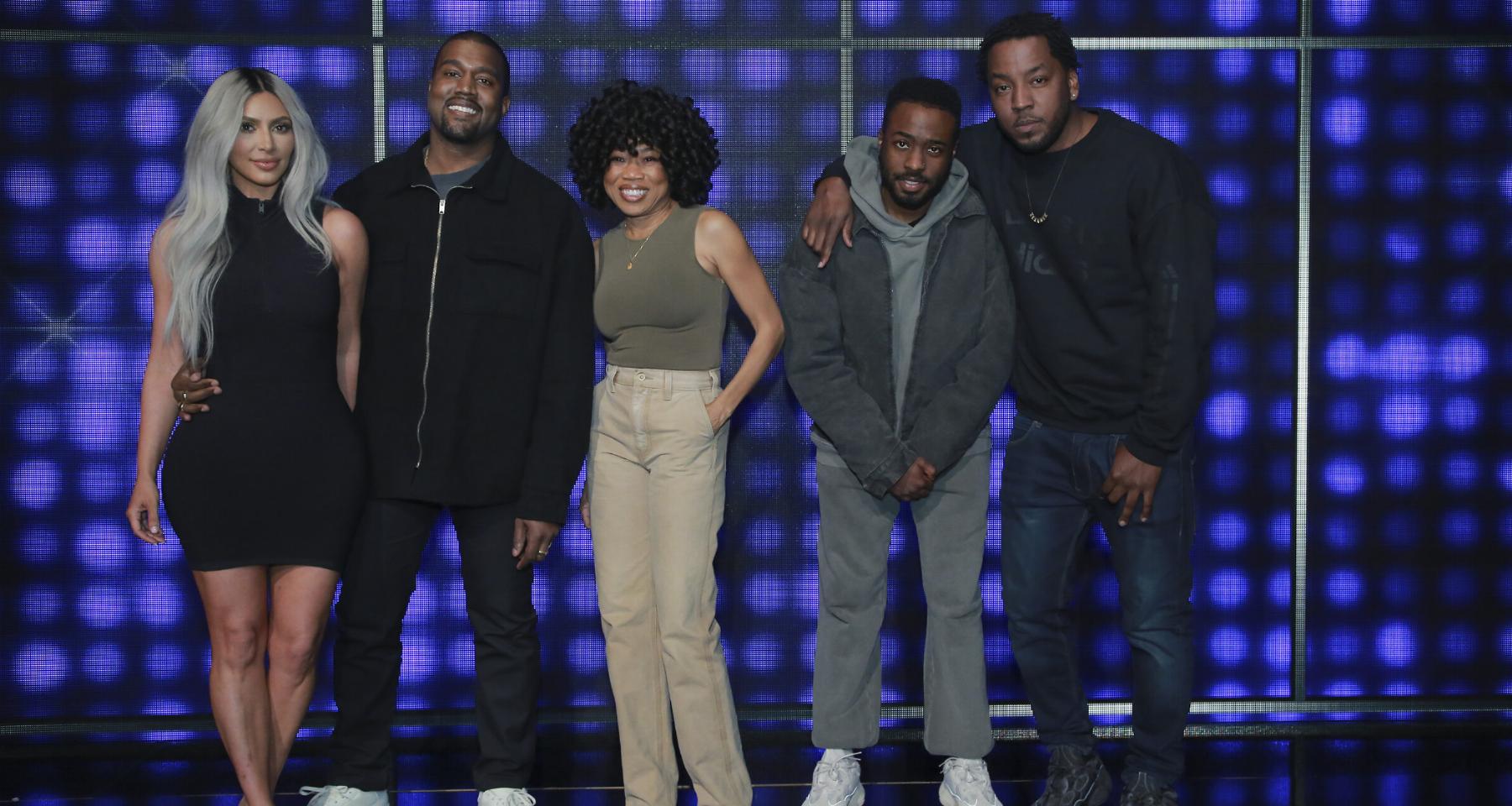 Kanye West made a rare reality TV appearance on Keeping Up with the Kardashians season 15 when the family was picking sides for Celebrity Family Feud. We even caught a glimpse of Kanye West’s lowkey family, including his cousins Kim Wallace and Ricky Anderson.

It’s the Kardashian-Wests vs the Kardashian-Jenners on Celebrity Family Feud this Sunday (September 23). Joining Kim and Kanye on their team are Kanye’s cousins, Kim Wallace, Jalil Peraza, and Ricky Anderson.

While Wallace’s funny exchange with Steve Harvey has everyone talking, Kanye’s fans would be familiar with Ricky Anderson. Anderson and his family went through a personal tragedy not long ago, which had put him in the spotlight.

Ricky Anderson had a son Avery who passed away on March 10, 2017 after celebrating his first birthday in October 2016. Anderson made the heartbreaking announcement on Instagram with a picture of his son.

Avery was Anderson’s son with a woman named Erica Paige. She goes by Erica Nishitani on Facebook.

Avery was born a few weeks before Saint West. Kanye and Kim’s daughter, North West was seen playing with the newborn prompting speculation that Kim had already given birth to Saint that time.

Then, heartbreaking news struck that little Avery passed away in his sleep. He wasn’t suffering from any illness or distress.

According to autopsy reports, paramedics were called when Avery was found unresponsive during his nap. There was no evidence of abuse or neglect.

Paramedics reportedly found the child to be in systolic cardiac arrest. The autopsy ruled that it was a case of Sudden Unexplained Death in Childhood (SUDC) with factors contributing but not related to the cause of death.

The Wests hadn’t publicly commented on Anderson’s loss. They were going through a difficult period with Kim’s Paris robbery and Kanye’s hospitalization after his public break down at a recent concert. However, the couple was spotted at Avery’s funeral.

He’s Going To Be a Father Again

It’s unclear how long Anderson and Paige have been together. He last posted a picture with Paige on Instagram in February. Paige has posted pictures of Ricky on her Instagram recently indicating that they are still together.

And there is good news! Brighter days are ahead for Anderson and his girlfriend as the couple announced through Erica’s Instagram that they are expecting their second child together.

Anderson and Paige posts tributes to Avery often on social media, and Ricky even got a tattoo in Avery’s memory. The couple also spreads awareness on SUDC and has raised over $7000 for the SUDC Foundation.

He Works for Kanye’s Label

Anderson is Kanye’s cousin from his mother, Donda West’s side. His age is still a mystery but he celebrates his birthday on June 5.

Ricky works for West’s G.O.O.D. Music label as a consultant. He’s mostly involved in A&R but judging from his Instagram, he also contributes to music production. According to reports, Anderson was the one who got rapper Hit-Boy to sign with G.O.O.D. Music.

Ricky Anderson is joining his cousins, Kanye West, Kim Wallace and Jalil Peraza with Kim Kardashian on Celebrity Family Feud. Kanye provided a rare and golden soundbite while insisting to keep his cousins on the team instead of Kim’s friend, Jonathan Cheban.

Kanye West’s cousins are going to make their TV debut on September 23, when Celebrity Family Feud airs at 8:00 p.m. EST. So, don’t miss it!