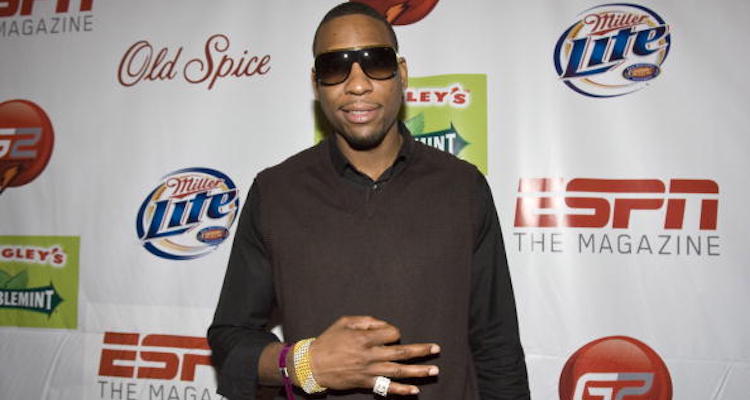 Rasual Butler’s death is a tragedy on a number of levels. The loss of his life and that of his wife’s, Leah LaBelle, is obviously very sad for everyone, especially their friends and families. But the other tragedy is that when it comes to the player, there will now always be a “what if” when it comes to Rasual Butler’s NBA career. By all signs, Butler’s career with the NBA was done. But what was he planning to do next. Commentary? Analysis? What could he be earning this year if he lived? To that end, we’ve decided to take a look Rasual Butler’s net worth for 2018 of about $3.0 million, and the finical contracts and decisions that led up to that point.

One of the interesting things to look at in the life of any NBA player is to see what they make from year to year and contract to contract. Through the financials, you can often see the period where a player was hot, but you can also see at what points their worth dropped in the eyes of the next team they signed with.

Over his career, Butler played for six different NBA teams. When he first came into the NBA, he was taken by the Miami Heat at a low draft point. He was drafted 53rd in the 2002 NBA draft and as such, his start salary was low.

The high point of Butler’s career, financially speaking, came during his first season with the Los Angeles Clippers. Overall, the team that ended up paying Butler the most money was the Hornets, who paid him over $10.0 million during his four years with them.

Here is a quick look at Rasual Butler’s salary over his NBA career.

Over his NBA career, Rasual Butler made nearly $24.0 million. While for many people, that is more than enough money for a few lifetimes, others want to know how much Rasual Butler was worth at the time of his passing?

According to most sources, Rasual Butler’s net worth was $3.0 million at the time of his death. As far as we know, this does not include the earnings of his wife, Leah LaBelle.

As he didn’t have any known children, what happens to the remains of Butler’s fortune will greatly depend on if he had a will at the time of his death. If no will is found, hopefully, his family will figure out who gets what, peacefully.