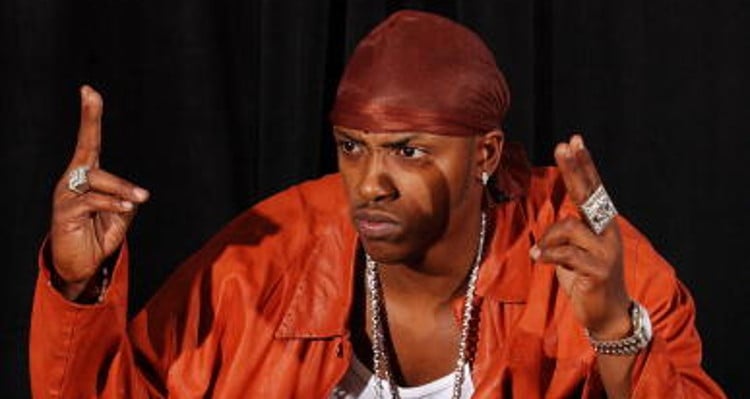 Recently, rapper Mystikal turned himself in after a warrant for his arrest was issued following an incident in October 2016. He now faces charges of first-degree rape and is reportedly being held on a $2.0 million bond. Find out all about Mystikal’s $3.0 million net worth and rape case right here.

Rapper Mystikal recently gave himself up after an arrest warrant was issued last week, charging him and one other man for sexually assaulting a woman in Louisiana last year. Despite giving himself up, the rapper’s reps insist that he has nothing to do with the crime and will plead not guilty. With Mystikal’s net worth in 2017 currently sitting at $3.0 million, this rape case is likely going to make a dent in his earnings. Keep reading for more about Mystikal’s arrest and music.

On Monday, August 21, 2017, Mystikal gave himself up to authorities after being faced with charges of sexually assaulting a woman at a casino in October 2016. The rapper, whose real name is Michael Tyler, turned himself in to Shreveport authorities after a warrant for his arrest was issued last week.

Shreveport PD also arrested Averweone Holman, who is also allegedly involved in the case. Police also have a warrant out for a woman named Tenichia Wafford, who is facing charges of Accessory after the Fact to First Degree Rape.

The incident took place during Mystikal’s Legends of Southern Hip-Hop concert, and DNA matching both accused men was found at the scene.

This Is Not His First Arrest

Mystikal was arrested in 2004 for sexual battery and sent to jail for six years. After his release, the rapper was registered as a sex offender. Mystikal’s house was routinely inspected by police, something the rapper willingly cooperated.

His home was inspected just before Halloween in 2014, to ensure the safety of children, to which the rapper said, “I don’t have an offense against no young kids, or nothing like that, which don’t make my offense no better, but still, protect your kids man, protect your kids, our kids are the most important thing we have.”

Keep yo head up my baby! Yo EricaBaby loves you very much!! God is with you my MikeBug!! #Mystikal I will always Remain right here fa You! I got yo back Mike!!

No, they are not twins! They are nine months and from different baby mamas. When asked about Mystikal’s kids adjusting to their father’s fame after his jail time, he said “More important than [the fame], we have to kinda reconnect. There’s been a lot of space between us,” he added that they would communicate through letters and phone calls, but that just wasn’t enough. His son, Million Tyler, and daughter, My’chelle Tyler, were in pre-school when he was behind bars, and he wanted to make up for the six years he spent away from them.

In the wake of the horrible news going on here in Baton Rouge, I really needed this moment with my kids. #sadtimes #praying #stillfindingawaytobegrateful #leaningonGod #BatonRougeStandingUp

Mystikal was at his peak in the ’90s. He was among a lot of New Orleans based rappers who made it big in the rap world. He was known for his tongue twisting raps, but his life went down-hill after his arrest in the mid-2000s. Mystikal’s songs like “Ain’t No Limit,” “I Smell Smoke” and “Shake Ya Ass” did well, and had a good amount of radio play. So, naturally Mystikal’s net worth is a solid $3.0 million. Here’s a break-up of his wealth: