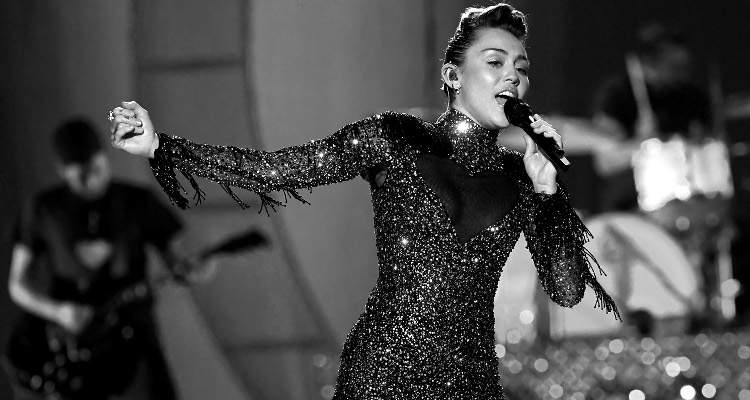 Miley Cyrus grew up in the public eye until she was at the top of a pop culture phenomenon. Her ultimate celebrity status with her music and acting raised her net worth in 2018 to $160.0 million, and it’s only growing.

She started as the tween popstar with a dual life on Disney, but Miley Cyrus has since conquered music, film, and television. After graduating from Hannah Montana, Miley Cyrus shocked with how much she’s outgrown her Disney days. But her controversy-courting transition boosted her album sales. It’s no surprise that this recently turned 25-year-old has a net worth of $160.0 million. How much has her wealth grown since Hannah Montana? Find out in Miley Cyrus’ net worth here.

How Does Miley Cyrus Earn Her Wealth?

The following table illustrates her success from her music, tours, TV and film: