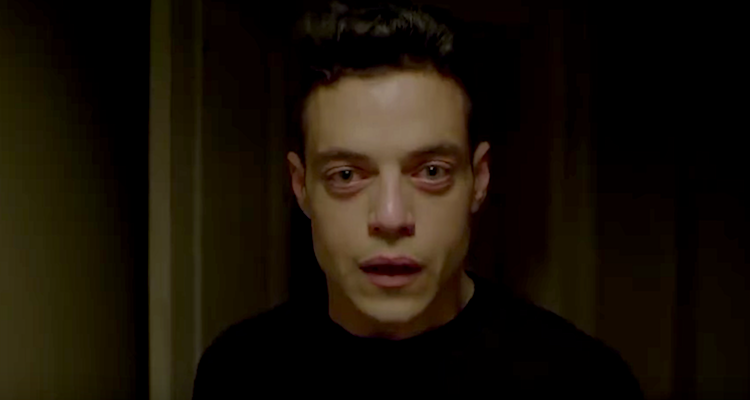 Post-credits scenes are something that has become a standard trope for movies and television. Marvel movies, for instance, use post-credits scenes to great effect, often teasing what’s going to come next in their franchise. And this week, Mr. Robot did something very similar to set up their fourth season. But, who was the guy at the end of Mr. Robot? Keep reading to know more about the latest Mr. Robot post-credits scene and what it means for season 4.

After a shaky second season that featured some bright spots even though it looked like the show lost the plot a bit, season 3 of Mr. Robot was a return to season 1’s form, which made the show popular and addictive.

Fans of the show witnessed resolutions, action, and intrigue. But, they also saw the return of Fernando Vera in the post-credits scene, which may or may not be good for Elliot.

Fernando Vera (played by Elliot Villar) has not been seen in the Mr. Robot universe since season 1. He was a very, very, bad man who did some terrible things.

In the second episode of season 1, Vera abuses Shayla, at which point Elliot begins gathering information on him. After Vera rapes Shayla, Elliot turns in his findings, and Vera ends up heading to prison.

In episode 6 of season 1, Vera has his brother kidnap Shayla to force Elliot into hacking him out of the prison system. He is released and then promptly shoots his own brother!

When Elliot asks him about Shayla, Vera reveals Elliot has been driving with her in his trunk the entire time. Oh, and did we mention Shayla was dead?

Yes, Shayla was dead the entire time! This means that Vera duped Elliot into getting him out of jail and got rid of the witnesses, save for Elliot!

At this point, psychopath Vera disappears, and we haven’t seen him until the post-credits scene on the Mr. Robot season 3 finale.

Sometimes the world is easier to cope with on your own. #MrRobot

What Does Vera’s Return Mean?

Vera returned to Elliot’s building with a group of thugs. Things don’t look good for Elliot. Or do they?

When Vera disappeared in season 1, Elliot never got revenge or satisfaction for being swindled and Shayla’s murder. So, this means that Elliot might finally get that, and Vera might finally get what’s coming to him!

But as we’ve seen in previous episodes, Mr. Robot doesn’t like to do things that are expected. This could very well turn into something very different.

Vera had every opportunity to kill Elliot when he was released from prison. So, why didn’t he? Maybe he wants to blackmail Elliot for more help? Maybe Elliot might sense an opportunity in Vera and his gang that was not presented to him before?

On the other hand, Vera is not above raping and murdering. So, this can go very badly, very quickly.

The return of Fernando Vera opened up a world of possibilities for Mr. Robot’s fourth season. Unfortunately, we’re going to have to wait until next year to see where the story takes us!