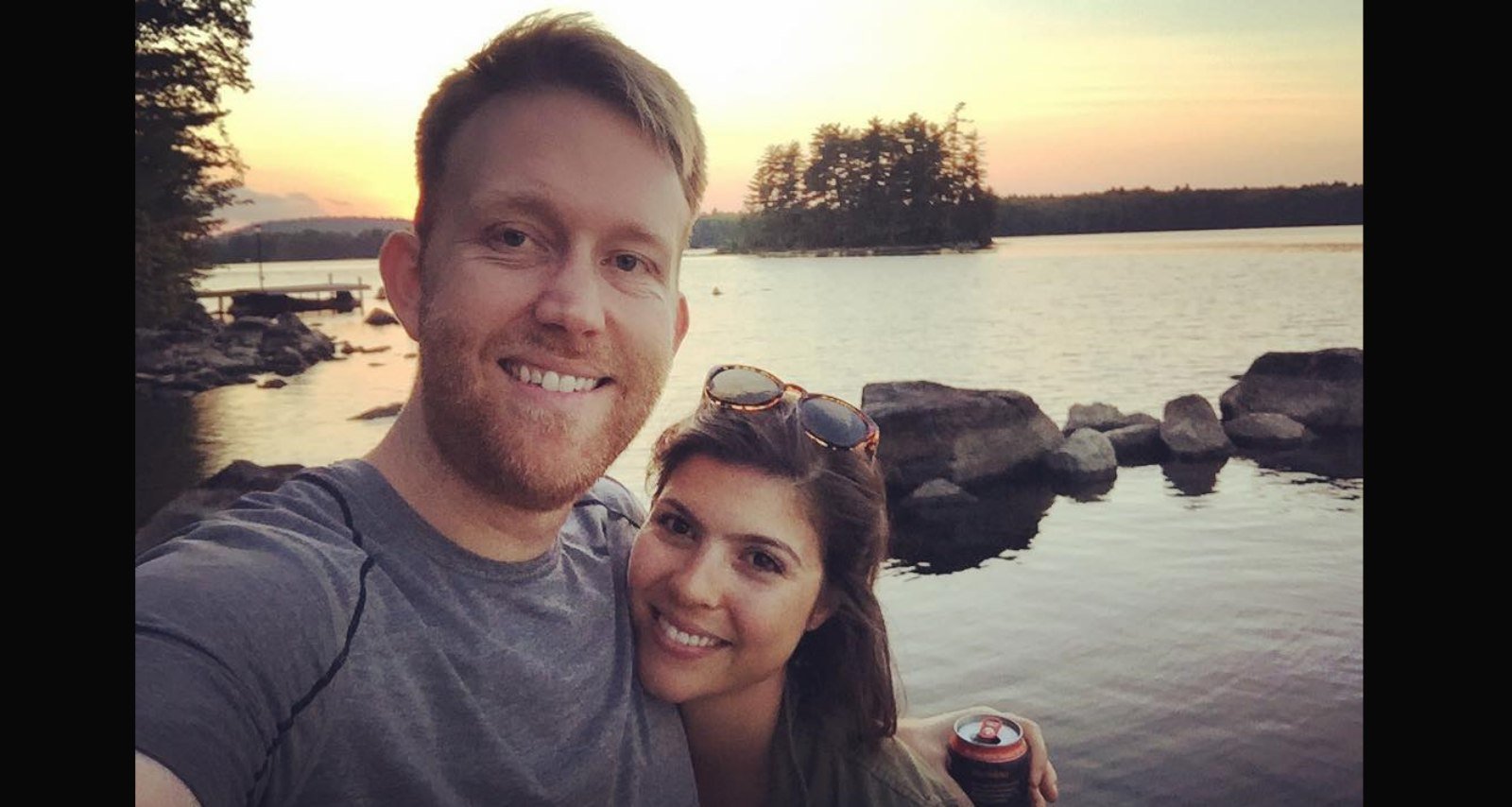 Monica Alba is a face election watchers have grown familiar with since the journalist covered both the 2016 and 2020 presidential races. Alba has been associated with NBC News her entire career, working in a variety of capacities including producing the network’s White House coverage. She also met her husband on the job in an off-the-cuff meet-cute story. This Monica Alba wiki details the journalist’s life out of the media arena.

Monica Alba was born on August 25, 1987 in California. She grew up with her sister, Loreli, in San Jose, where her parents, Manuel and Mari Alba, are still based.

Monica and Loreli are of Mexican descent. Their late grandfather came to the U.S. from Mexico.

Loreli, a wife and mom, is also in the media business. After working in production houses, she joined Los Angeles’ Point Grey Pictures, where she is VP.

Though they share a common surname, there’s no evidence that Monica Alba and her family are connected to actress Jessica Alba.

Journalism had always been a calling for Monica Alba, who got her start covering sports for her high school newspaper. Around that time, she also fell in love with long-form storytelling and documentaries, which drew her to investigative reporting.

Alba earned a BA in broadcast journalism along with minors international relations and cinematic arts from the University of Southern California in 2009. While there, she was also part of Telemundo, the Annenberg TV News, and the Latin Honor Society, and was a research associate and junior fellow at the USC Annenberg Center of Communication Leadership and Policy.

She would later study documentary filmmaking at the Columbia University Graduate School of Journalism, and earned her MS in 2012. That same year, she interned at NBC News in New York.

Alba went from intern to news associate to producer, working with NBC News’ investigative unit, before finally getting on-camera work in 2016. She was an embed in Hillary Clinton’s presidential campaign during the 2016 election cycle.

During the Trump presidency, Alba has been the NBC News White House producer. In 2019, she was back on the campaign trail as a political reporter covering Trump’s reelection bid.

Being a documentary graduate, Alba co-founded the Social Issues Documentary Film Contest in the San Francisco Bay Area. It is a film festival that requires high school students to produce short documentaries on social issues. She also made the documentary Home Court in 2013, with Ben Teitelbaum.

Dan Merica is CNN’s political reporter based in Washington, D.C. He was also covering the 2016 elections and Hillary Clinton’s campaign.

He met another Clinton campaign embed, Monica Alba, in New Hampshire in 2015. They would bond while helping each other and sharing the hardships that came on the job. After attending a mutual acquaintance’s wedding, they began dating the spring after they met, and got engaged a year after the 2016 elections.

They married on July 27, 2019 in California. Loreli’s husband, J.P. Alanis, officiated their ceremony, which also included a Mexican tradition as a nod to Alba’s heritage.

After honeymooning in Rwanda and Tanzania, the newlyweds got right back to work on the 2020 presidential election coverage.