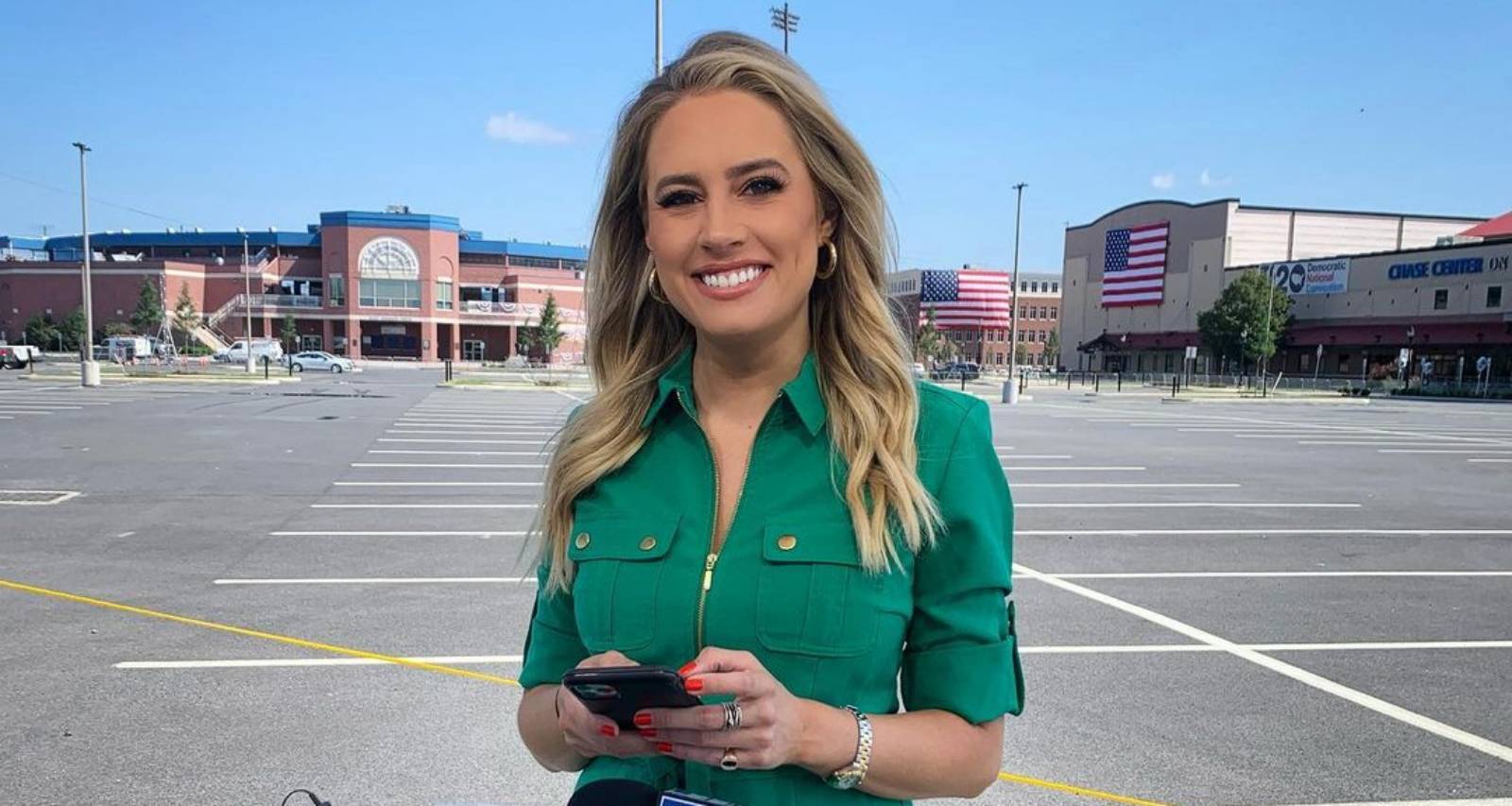 Jacqui Heinrich has been front and center during Fox News’ 2020 election coverage. The skilled reporter has had a steadily rising career, moving from local markets to national correspondence. Heinrich’s engaging persona has made her a favorite among Fox News viewers, who are dying to know more about her. Lucky for those curious minds, we turn the spotlight on this Emmy-winning reporter in Jacqui Heinrich’s wiki.

Jacqueline “Jacqui” Heinrich was born on November 21, 1988. She hails from New Hampshire, though her job has taken her to multiple states and cities.

Her father, Robert “Bob” Heinrich, is in New Hampshire. Jacqui’s social media indicates she has at least one brother, Maxwell Heinrich, who is currently working in Texas.

Fox News viewers are, of course, familiar with Jacqui’s mom, Jane Greenwood-Fiaschetti. She appeared on Fox and Friends with her daughter to share her family’s chili recipe.

Before graduating, Heinrich had a brief internship in the office of Congressman John Culberson. She also interned at MSNBC under Norah O’Donnell and at Washington’s WRC-TV 4.

Soon after graduating, Heinrich moved to Colorado where she was a multimedia journalist at KOAA News First 5 for three years. In 2013, she shifted to Las Vegas’ KTNV Channel 13.

Heinrich is best known for her stint at Boston 25 from 2016 to 2018. From there, she got a national news opportunity at Fox News, which brought her to New York. Covering the 2020 election was one of her recent major assignments.

Heinrich has been in a relationship with one Frank Sahlhoff since 2015. Not much is known about Sahlhoff, but they do feature on each other’s social profiles often.

He is a native of Las Vegas, where Heinrich worked for almost three years. It’s speculated that they met there and have been together since.