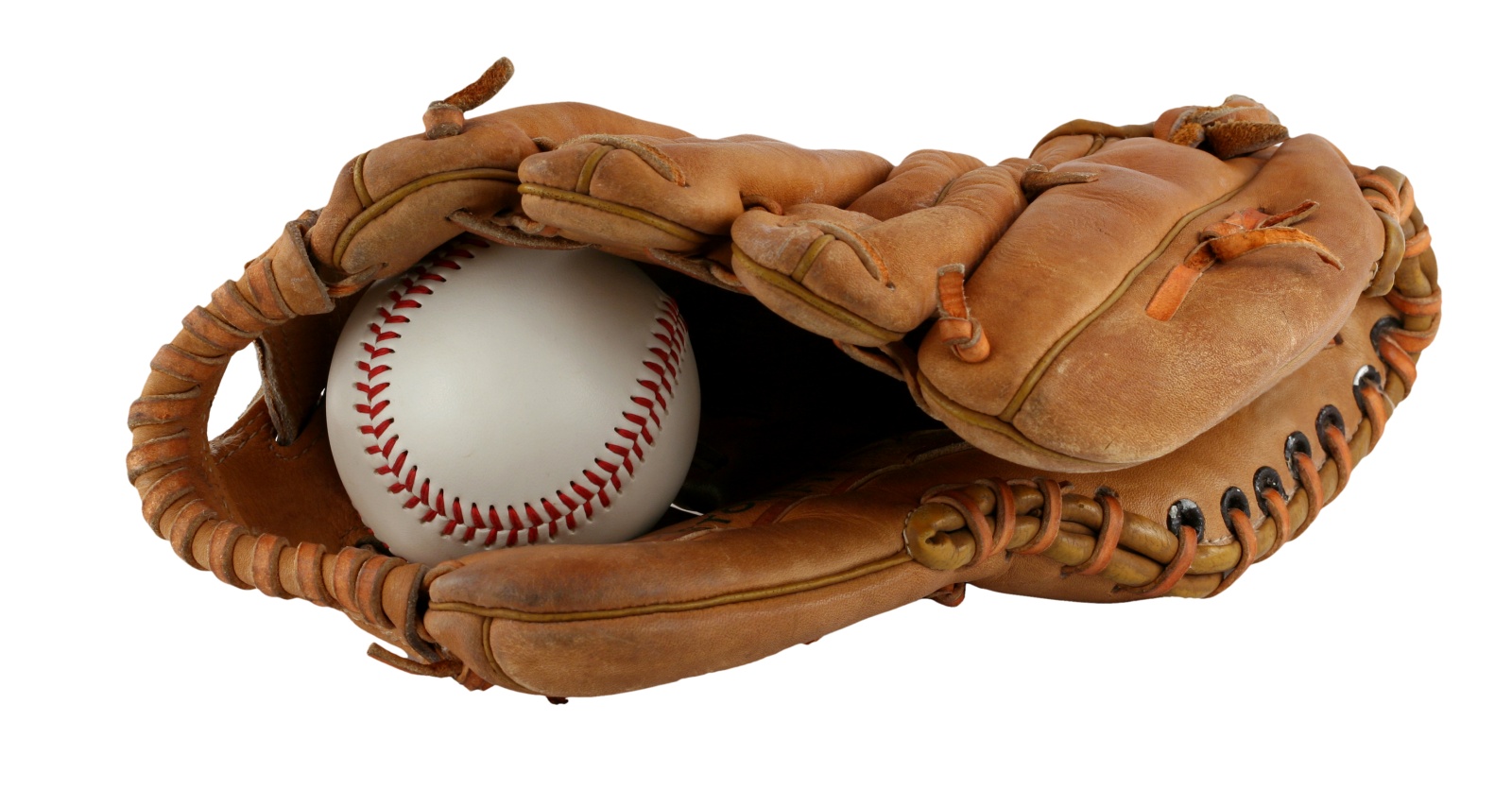 Since the Pittsburgh Pirates called up Mitch Keller to the majors, the pitcher’s personal life has been the focus of MLB fans’ attention. Mitch Keller’s wife, Clancy Keller, has a very limited social media presence and remains low-key among MLB WAGs. It only intrigues Pirates fans even more, who want to know more about who she is. We deep-dive into her background in this Clancy Keller wiki.

Clancy Keller (nee Haase) was born on October 14, 1995, and hails from Cedar Rapids, Iowa. She is one of five children born to Kelly and Don Haase.

One of her siblings, Drew Haase, passed away from arterial disease in 2015. He was 31. Drew was part of the University of Notre Dame law faculty at the time of his death. Besides his parents and extended family, he is also survived by his siblings Kyle, Keane, Clancy, and Darby, along with their respective partners and children.

Clancy and her siblings attended Xavier High School in their hometown. She was part of the school’s dance team, Xavier Poms, and performed with the All-Iowa Honor Dance Team during the halftime show of the Girls State 3A Basketball Championship game.

After graduating in 2014, she attended the University of Iowa. She has a limited social media presence. However, her Twitter bio mentions that she is a special education teacher.

Mitch Keller grew up in Cedar Rapids and played baseball at Xavier High School. He had been dating Clancy since then.

When his high school sweetheart graduated, Keller was selected by the Pittsburgh Pirates in the 2014 MLB draft. Their relationship made it through long distance while Clancy was in college and Mitch was playing at the rookie level.

They announced their engagement in 2019. The following year, the couple married on November 14, 2020.