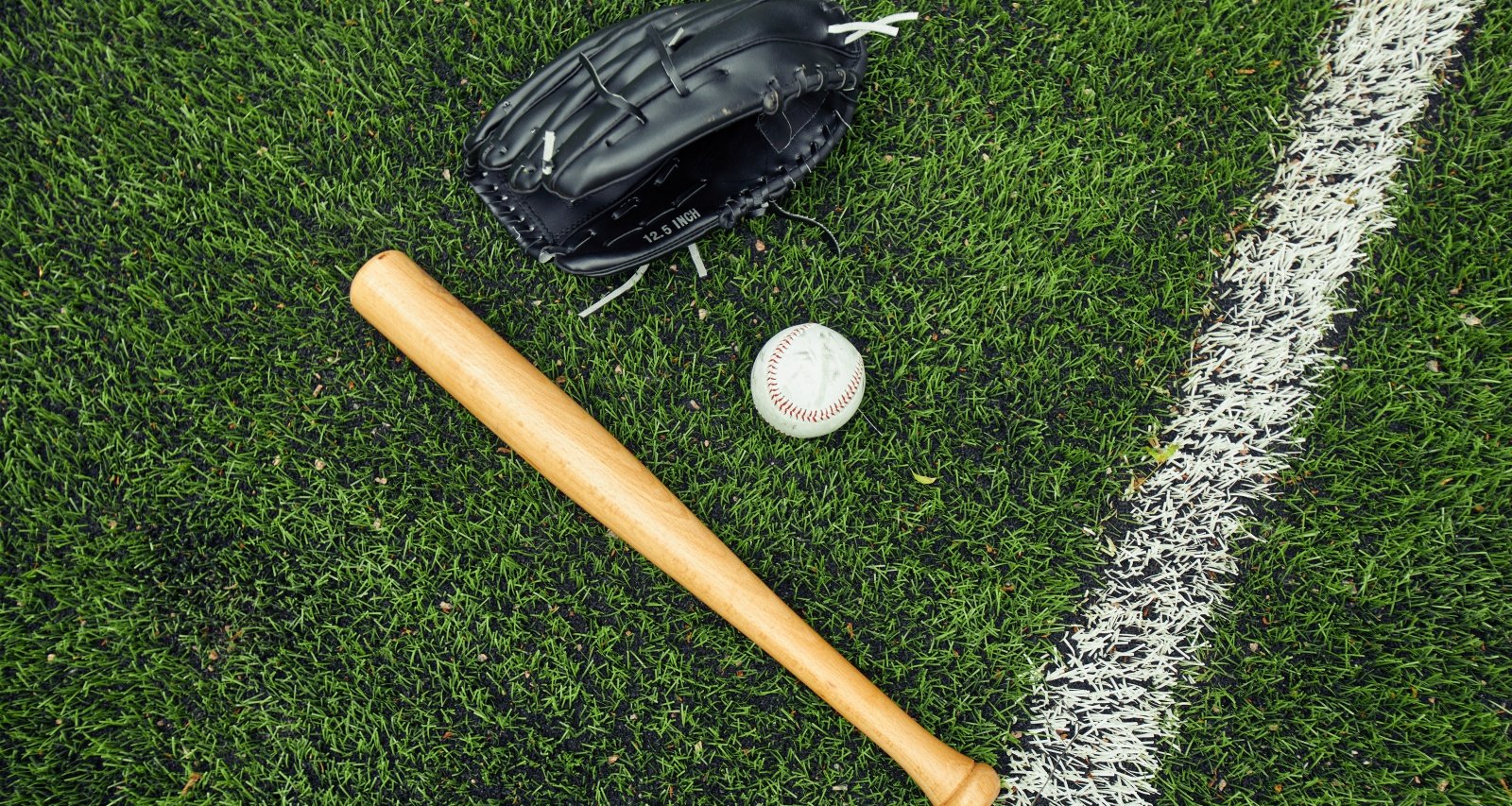 Kyle Bradish is proving himself a valuable player for the Baltimore Orioles this MLB season. While the pitcher impresses fans, they also want to know more about Kyle Bradish’s wife, Mollie Bradish. She is a familiar presence on professional baseballer’s social media and games. However, her background continues to elude Orioles Nation. Kyle Bradish’s other half has an impressive profile, and the franchise is fortunate to have her join the community of outgoing Orioles WAGs. We reveal more about her work in this Mollie Bradish wiki.

Mollie Mae Bradish (nee Graves) was born on July 25, 1997, and hails from Arizona. She and her brother, Matthew, grew up in Goodyear.

Bradish is one of two children born to Tracy and Charles Graves. Her father is a U.S. Air Force veteran who later worked at Intel and Lockheed Martin.

Mollie Bradish attended Northern Arizona University from 2015 to 2019. She received a degree in interior design and event planning and is currently in the decorating business.

Bradish briefly worked as a design job shadow for Space Home Outfitters in Surprise, Arizona. She also spent four years as an HR assistant for the Littleton Elementary School District #65 in Tolleson, Arizona.

Since 2019, she has been working for The Refined Group designer based in Phoenix. She started as a project manager/interior designer and is currently a studio manager/lead interior.

Mollie Bradish is also active in voluntary work. In college, she was the vice president of member experiences for her sorority, Delta Delta Delta. She also volunteered as a fundraiser/planner for the Flagstaff Shelter Services in 2019 and has been a fundraising volunteer for St. Jude’s Children’s Research Hospital since 2015.

Bradish went on to play college baseball at New Mexico State University, and Graves attended Northern Arizona University. Their relationship continued long distance, and Mollie supported him throughout his athletic career, including when the Los Angeles Angels selected the pitcher in the 2018 MLB draft.

After announcing their engagement in December 2019, Kyle Bradish married his high school sweetheart in Scottsdale, Arizona, on May 2, 2020.

While Kyle Bradish currently plays for the Baltimore Orioles, he and his wife seem to maintain an off-season residence in their native Arizona. Mollie Bradish’s work is based there, but she also seems to make time to attend her husband’s games.