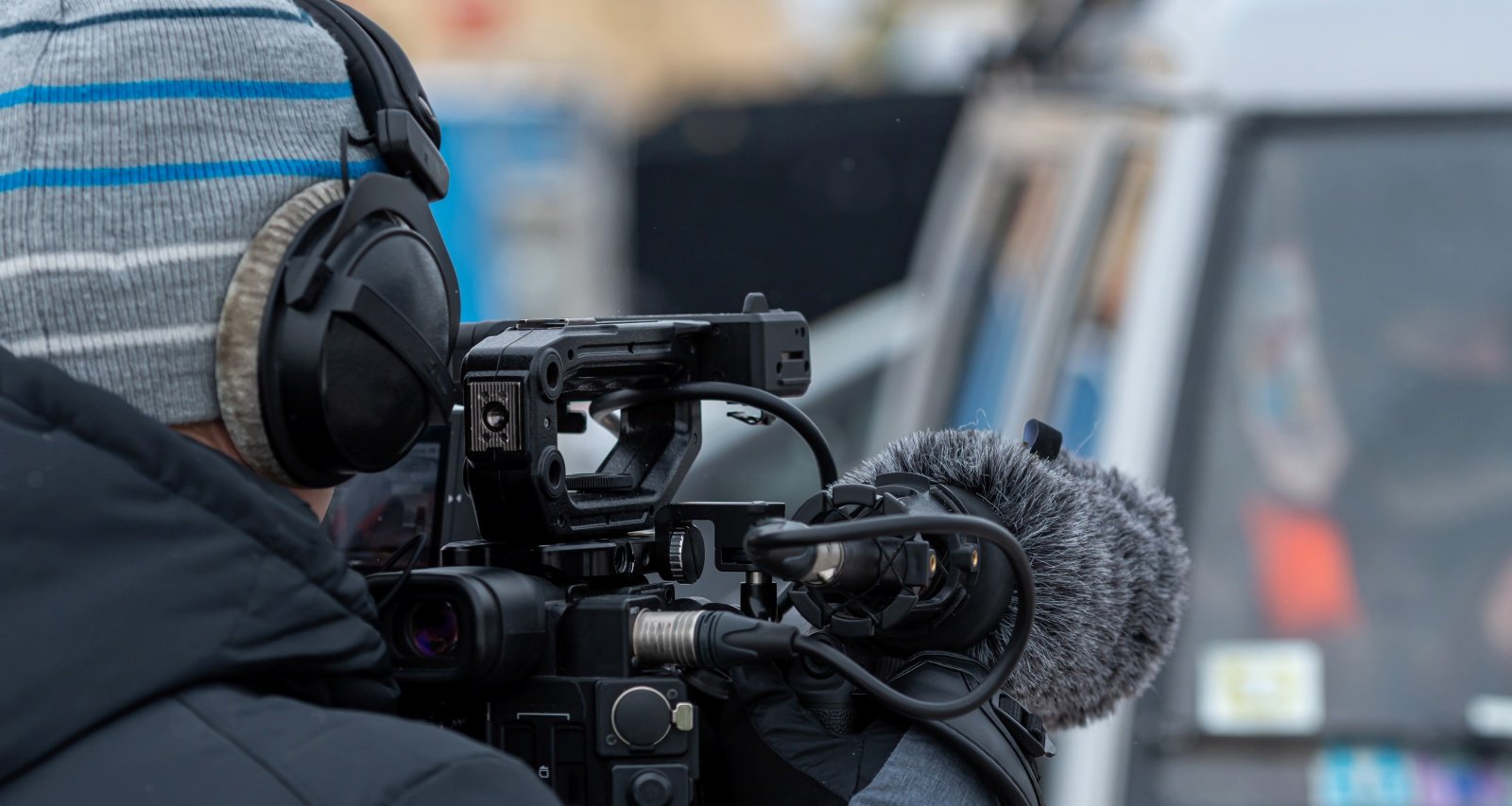 Marsha Augustin has brought all the latest news coverage to the Twin Tiers region of New York for two years. But this native New Yorker is already a beloved part of the local community. And now she’s moving to the next step of her career. Marsha Augustin announced she is leaving WENY News in New York in December 2022. Naturally, her regular viewers want to know where she is going next and if she will remain in Horseheads. Find out what Marsha Augustin said about leaving WENY-TV.

Bronx-born and raised Marsha Augustin graduated from Fordham University with a BA in Communications. She followed it with an MS in Broadcast Journalism and Digital Media from Newhouse at Syracuse University in 2020.

When the pandemic broke, Augustin was in Washington, D.C. as a news associate covering stories on COVID-19 for Nexstar stations. She was also following the presidential campaign buzz on Joe Biden, Donald Trump, and Bernie Sanders in New Hampshire.

Marsha Augustin got her first job as an anchor and reporter when she joined the award-winning news team at WENY in December 2020. She’s since reported during the weeknights and weekend newscasts, interviewed and spoken to local authorities, and presented local and national news to Horseheads residents.

Many of her followers predicted she would advance further in journalism, and it’s coming true. Marsha Augustin revealed she received the opportunity to work in a bigger TV market through her official social media pages on December 28.

The journalist expressed her gratitude for all the love and support her colleagues at WENY and the Twin Tiers community gave her during her two years in Horseheads. However, she has hinted that her next job will be in a different region.

Augustin hasn’t revealed when is her official last day on air at WENY or where her next broadcast job is. So keep your eyes peeled on her social media for further updates.