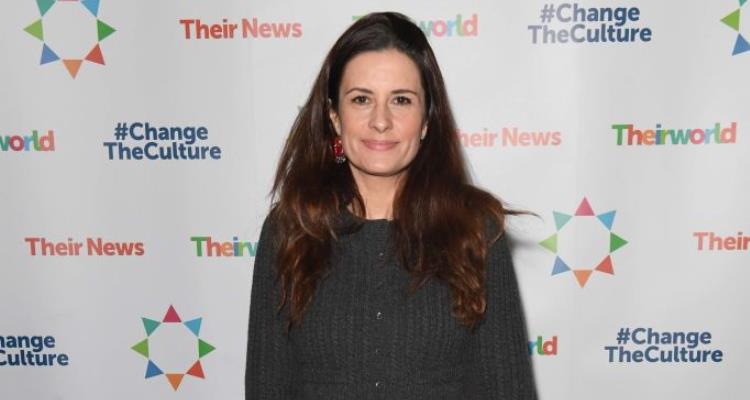 Is there trouble in paradise? Since the news of Colin Firth’s wife’s affair, everyone has been wanting to know more about the man in question, Marco Brancaccia. The affair may be over but he’s still being referred to as Livia Giuggioli’s “stalker.” Why? We’ve got all the details you need on the whole mess, right here!

Many all over the world have already read the headlines and now want to know more about the mystery man. To learn more about him, have a look at our Marco Brancaccia wiki.

Since Firth’s wife admitted to having an affair, many have become curious to know more about the man in question, who is also her former childhood friend. Since he’s lived a low key life, not much is known about Marco Brancaccia but we’ve done some digging to uncover a few things about him. He’s 55 years old and is an Italian journalist who works for ANSA Italian News Agency. Since word of the scandal was released, many have seen pics of the journalist, but he doesn’t have a strong social media presence.

Keep reading for more details on the affair.

Also Read: Livia Giuggioli Wiki: Did Colin Firth’s Wife Really Have an Affair with Her Stalker?

According to Giuggioli’s public statement, Brancaccia became romantically involved with the film producer when she was separated from her husband. Firth and his wife have since reunited but she now claims that her former lover has been stalking her, since all ties were cut with him. The stalking claims were reported to UK newspaper, The Times and Italian newspaper, La Repubblica.

Brancaccia’s lawyers reportedly denied the claims, saying: “Mr. Brancaccia has absolutely nothing to do with the events described and has already filed a legal complaint to protect his good name and his honour, and to be able to supply his version of the truth of what happened. The reconstruction of the events by La Repubblica does not correspond to what really happened [sic].”

Reportedly, Italian prosecutors have asked the case to be taken to trial in Rome, with a representative for Firth, saying: “There is an ongoing criminal prosecution and it would be inappropriate to comment in this circumstance.”

One of Brancaccia’s lawyers is Rosita Vallone and if he is found guilty, he could serve up to four years in jail.

As it turns out, the name Marco Brancaccia is a popular name in Italy and the alleged stalker is being confused with a freelance photographer and reporter, who is also named Marco Brancaccia! What are the odds of that?

“Just to avoid misunderstandings and since the news has also gone out on other newspapers, I point out that it is not me. Yes, I’m a journalist and I’m a photographer but no, I’ve never threatened or harassed anyone,” the freelance reporter wrote on his website.

In light of the scandal, the freelance photographer offered a 15% discount to all of his customers, with the code “Colin Firth.” That’s certainly one way to gain business!