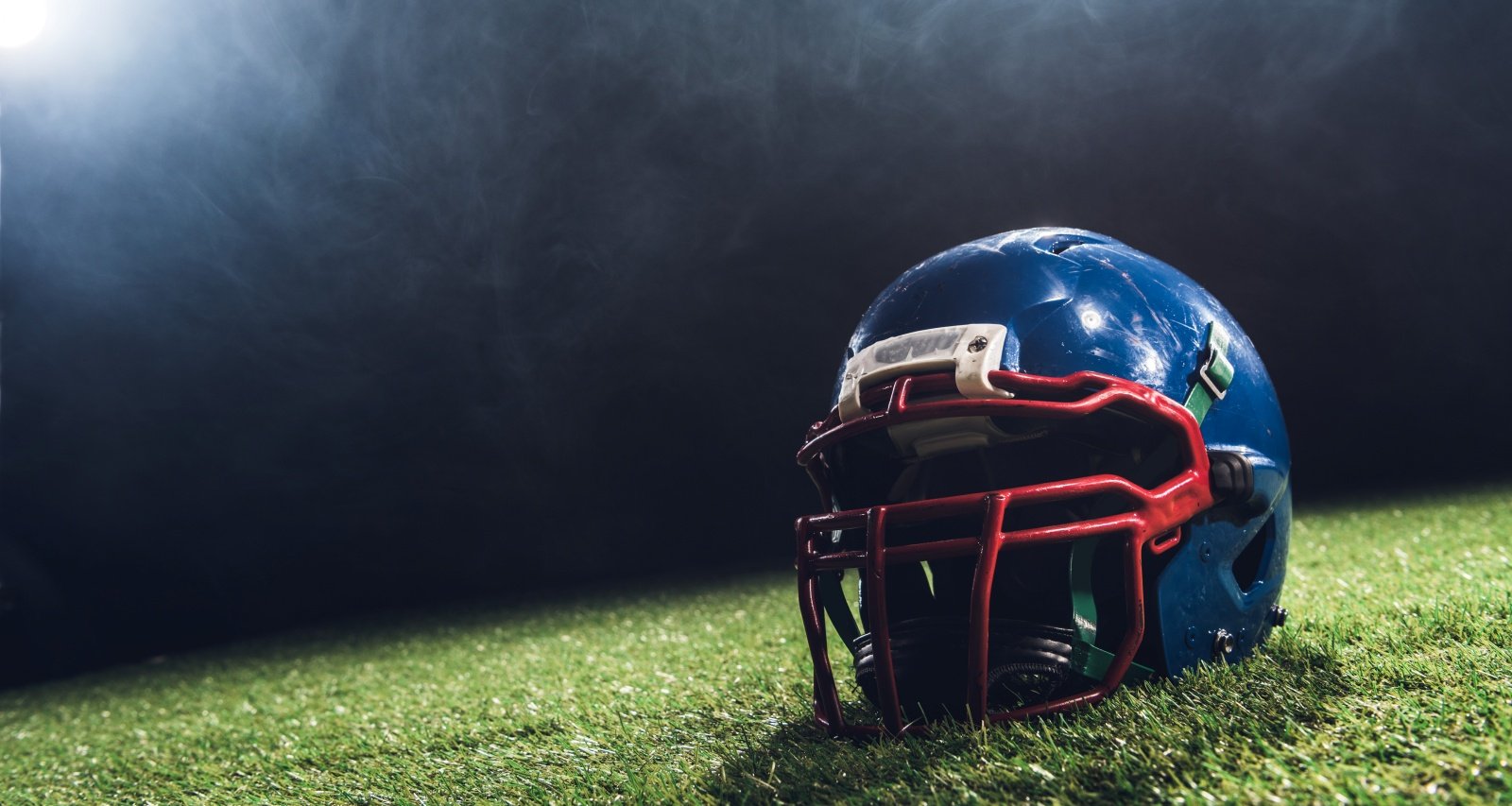 Quinnen Williams is bouncing back from an injury to return to the New York Jets lineup in 2023. Meanwhile, 2022 was a big year for him personally. The tackle got hitched to his longtime girlfriend in the most buzzworthy wedding last year. Quinnen Williams’s wife, Maranda Williams, has been recognizable since she was present at her newlywed husband’s games when he was a defensive tackle for the Alabama Crimson Tide. And she’s always sporting #95 merch at Jets games when she isn’t serving style on Instagram. We reveal more about Quinnen Williams’ wife in this Maranda Williams’ wiki.

Maranda Ross was born on November 23, 1998, and hails from Birmingham, Alabama. She is the daughter of Jonathan Ross and Kandy Johnson.

Her mother, Kandy, is a local entrepreneur who operates a kid’s clothing boutique among other businesses. Meanwhile, her father, Jonathan, is a homicide detective working for the city of Birmingham.

In April 2022, Quinnen Williams and his foundation treated his father-in-law and other Birmingham officers to pizzas as a thanks for their service to his hometown.

Maranda Ross graduated from the University of Alabama in May 2022. She’s since been on the fashion entrepreneur path like her mom.

She has two primary businesses at the moment. Maranda Kouture is a hair collection, and Eighty8 is an affordable luxury clothing brand.

Quinnen Williams grew up in Birmingham and played college football at the University of Alabama from 2016 to 2018. He’s been in a relationship with Maranda Williams since they were students at Alabama together.

The New York Jets selected Quinnen Williams in the 2019 NFL draft. Maranda splits her time between Atlanta and New York since.

A few weeks after Maranda graduated from college, she tied the knot with Quinnen Williams on July 3, 2022. Their luxurious wedding was on a yacht in Miami.