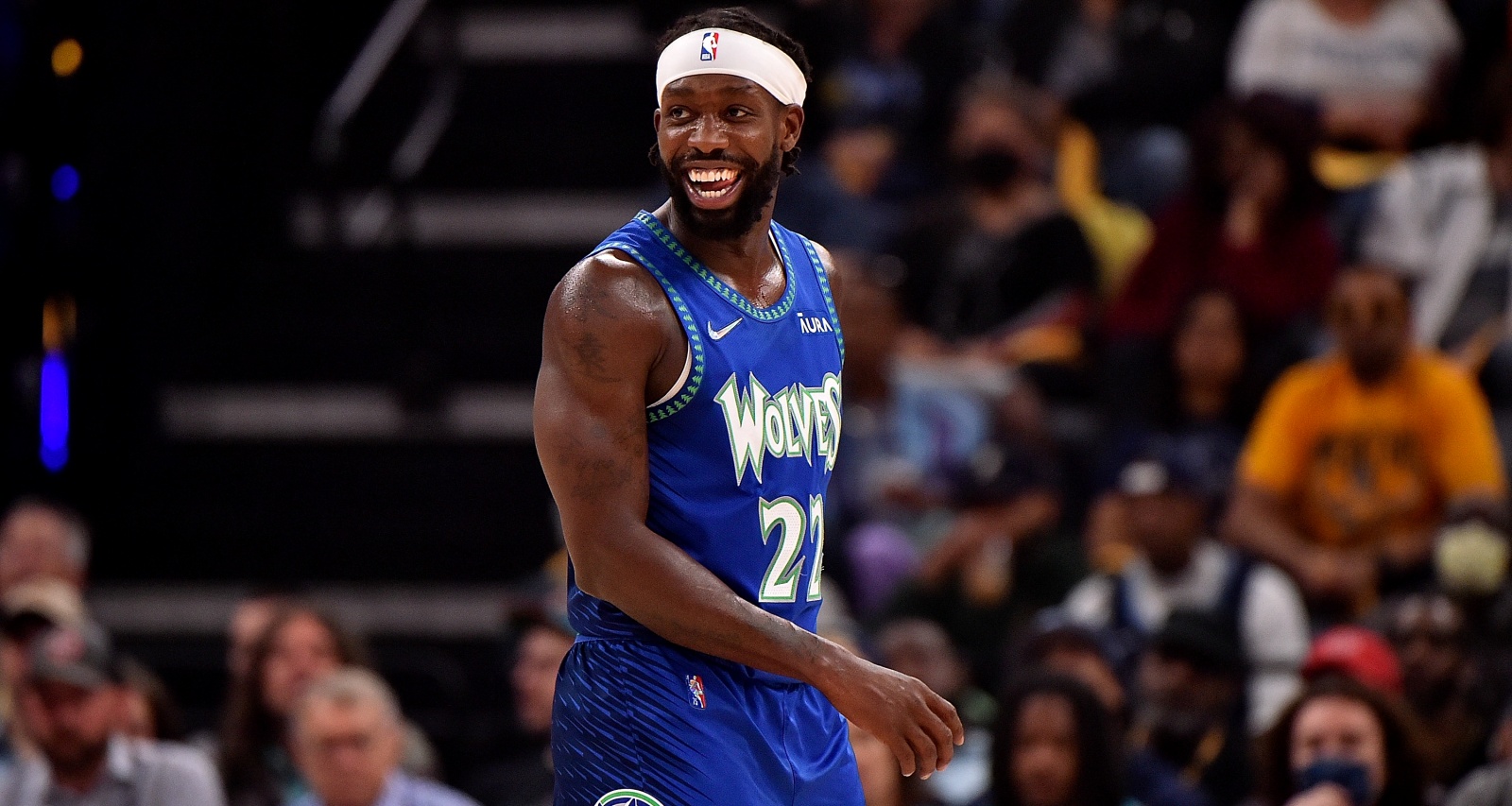 Patrick Beverley #22 of the Minnesota Timberwolves during Game One of the Western Conference First Round against the Memphis Grizzlies at FedExForum on April 16, 2022 in Memphis, Tennessee. NOTE TO USER: User expressly acknowledges and agrees that , by downloading and or using this photograph, User is consenting to the terms and conditions of the Getty Images License Agreement. (Photo by Justin Ford/Getty Images)

Patrick Beverley came to the Minnesota Timberwolves in August 2021, and with him came a new WAG. Mandana Bolourchi was something of an inspiration to her Instagram followers before she became known as Pat Beverley’s girlfriend. Now she’s earning a new legion of fans who are in awe of her style and advocacy. They are also curious to know more about who the NBA pro guard’s girlfriend is. We reveal more of their relationship and her background in this Mandana Bolourchi wiki.

Mandana Bolourchi was born on March 31, 1994, in Iran. She grew up in Tehran, Dubai, and Los Angeles. Most of her family is still based in the Middle East, while she is currently a resident of L.A.

She reportedly grew up in Dubai where she was a conservator pianist at 11. She was also named among the Best Dressed Women in the Middle East in 2017.

Bolourchi was drawn to the arts from a young age, which began with sketching and drawing buildings. As she traveled often with her family, she absorbed the various cultures she saw and it inspired her to decorate her living spaces in that aesthetic.

Her roots are also a big part of her philanthropy. She actively advocates for women’s empowerment and upliftment in the Middle East.

Bolourchi’s knack for design, décor, and arts began when she was young. She decorated the house, drawing inspiration from her travels.

That led to her pursuing a career in interior design and taking on large projects. She reportedly decorated her lavish residence in Dubai herself, too.

In 2020, she decided to make a big change in her life and permanently relocate to L.A. It was the start of her social media influencer lifestyle.

“For as long as I can remember, I had so many friends who would ask me for various tips and advice and one day, I thought why not showcase my lifestyle publicly and share all my favorite insights into beauty, health, travel, food and business for others to see and benefit from as well. It is so fun waking up each morning and incorporating social media into a part of my day. I love seeing people’s reactions, questions, and comments on things that I do or things that I love. It keeps me motivated!” she told Voyage LA.

Bolourchi boasts over 385K followers and growing on Instagram. Not only does she share her design inspo, but she also offers glimpses into her style, travels, beauty secrets, and health.

Pre-pandemic, Bolourchi had built a thriving business organizing social events. She has since collaborated with a company that follows COVID compliance and safety measures to host events responsibly. She especially organizes events to bring women together to build a community where they can be creative, innovative, and uplifting.

Patrick Beverley and Mandana Bolourchi celebrated a year together on April 23, 2022. He was still with the Los Angeles Clippers when they began dating.

Beverley came to the Minnesota Timberwolves in August 2021. They made their relationship social media official on New Year’s Eve of that year. Bolourchi has been cheering him on on social media, as her boyfriend is lauded as a stellar addition to the Timberwolves.

Even though they are in different cities, Bolourchi’s jet-setting lifestyle has apparently made it easier for to see her beau. He’s featured on her Instagram often recently, as well as at recent public events, including their lavish birthday celebrations.