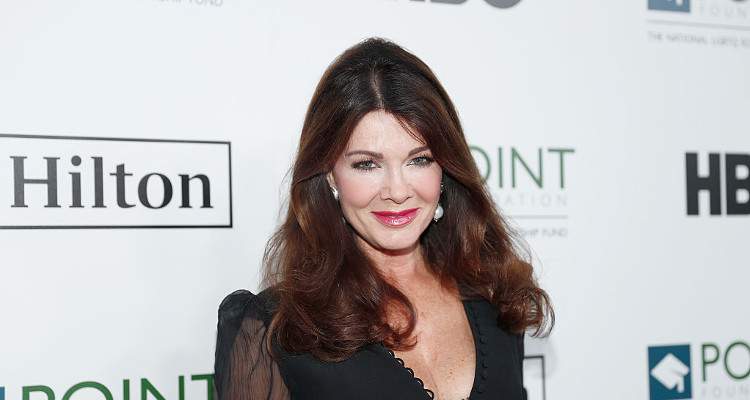 Lisa Vanderpump’s net worth in 2018 is estimated at a massive $75.0 million and growing, as the money pours in from her restaurants, businesses, and her reality show appearances. Vanderpump has rich friends in all the right places and lives in a multimillion-dollar mansion in Beverly Hills. However, a lawsuit filed by the organization, Spot Rescue, threatens to spoil her picture-perfect life.

You don’t get to be as rich as Lisa Vanderpump without pissing a few people off. That’s exactly what Vanderpump and her husband, Ken Todd, have done to some folks at an organization named Spot Rescue, whose job is to rescue dogs from all kinds of bad situations like cruelty or abandonment.

It all happened in the middle of 2017 when the couple allegedly asked an executive at Spot Rescue to provide dogs for a fundraiser gala that Vanderpump was sponsoring.

According to the court documents, the executive refused to play ball, claiming that it was against company policy, and that’s when Ken Todd got angry.

I'll be on the next episode of @DailyMailTV talking all things Yulin and my beloved puppies. Check local listings at DailyMailTV.com ?? by @fayesvision

Todd threw the female executive against a wall and yelled, “Do you know who I am? I will ruin your life!”

The executive gave up and sent the dogs to the event, but the couple did not share a part of the $64,000 raised with Spot Rescue. The lawsuit claims that Todd only offered partial payment on the condition that the executive releases him from liability for the assault.

Lisa Vanderpump denied the accusations and said, “It was a beautiful event with friends who donated to the charity.”

Gorgeous little man… so glad we saved him.. come get him if you're worthy @vanderpumpdogs

Vanderpump adds that there was no agreement with Spot Rescue to share the money and they asked for it only because they saw the large amount that was raised.

Lisa Vanderpump’s Worth Compared to Other Beverly Hills Housewives

Vanderpump earned her net worth by co-owning 26 restaurants that do brisk business. Her most popular restaurant is the one she owns in Beverly Hills named Villa Blanca, which has become a celebrity hot spot. She also appears in the reality show, The Real Housewives of Beverly Hills, for which she gets paid $500,000 per season.

At that time, Vanderpump spoke about her collection and said, “In developing this collection, I wanted to create something that all women could enjoy – a collection that was both attainable and glamorous.”

Vanderpump is officially a “Beverly Hills housewife” because she bought a huge mansion for $10.2 million after selling off her old Beverly Park estate for a fat sum of $19.0 million. Her new mansion is 8,800 square feet and has a modern design that “strives for a constant balance of practical needs and dramatic artistic expression.”

Lisa Vanderpump’s house includes a double-height library with polished ebony wood and walnut floors, a master suite with a fireplace, eight bathrooms including a master bathroom with its own public balcony and large soaking tub, a walk-in closet, and five bedrooms.

Vanderpump has appeared on several TV shows like The Wildcats of St. Trinian’s, Silk Stockings, and Baywatch Nights, as well as TV movies like A Touch of Class.

Vanderpump’s motto in life is “find something you love doing, and you will never have to WORK a day in your life.” That’s exactly what she is doing and raking in the money as it comes hard and fast.

Taking care of my man with @leanercreamer ! It's our favorite powdered coffee creamer as it's all-natural, nondairy, and gluten free! ? #healthy #leanercreamer #coffeecreamer #spon

As they say, Lisa Vanderpump rules!