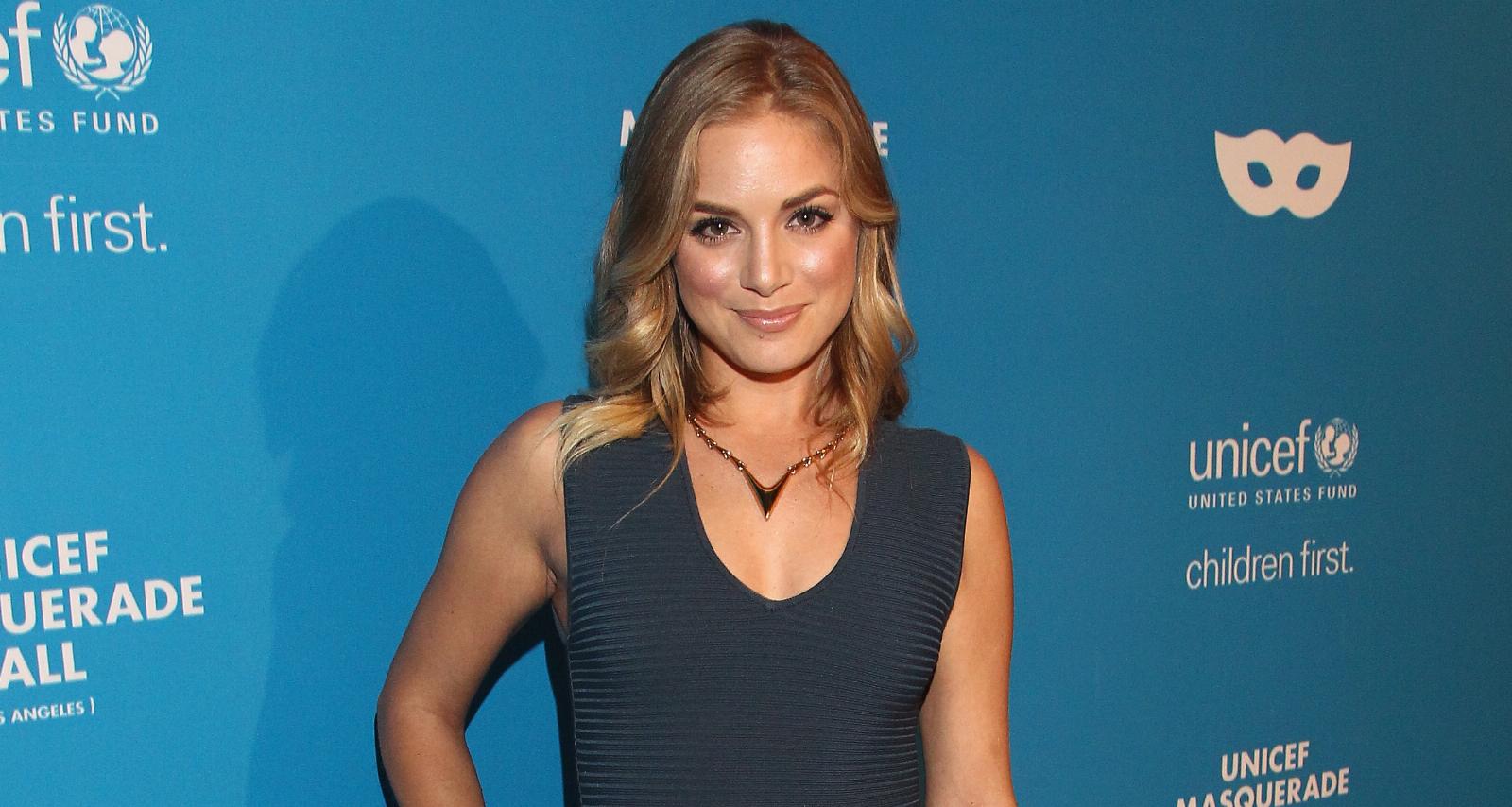 Rosalie McIntire plays the role of Molly Hoyt in Lifetime Movies' He Knows Your Every Move (Photo: Tommaso Boddi/Getty Images for U.S. Fund for UNICEF)

What happens when the perfect guy turns out to be the perfect nightmare? Lifetime Movies’ He Knows Your Every Move will be your newest guilty pleasure when it premieres on Friday, November 16, at 8:00 p.m. EST. Lifetime’s newest thriller about an obsessive man is sure to give you goosebumps. But if you need more convincing, we’ve got the cast and plot details for He Knows Your Every Move right here.

He Knows Your Every Move Plot

Our poor protagonist this time is Molly Hoyt, a pretty girl with a broken laptop. She sends her laptop to a repair shop to get it fixed. When she gets it back, her laptop is in perfect working order. Unfortunately for her, her life from this point on won’t be.

She doesn’t know she has walked into a nightmare when she encounters Jack Newsom. Jack is seemingly her dream guy. They have the same likes and dislikes, same interests, and complete each other’s sentences. What more could a girl ask for?

After watching this flick, you’ll be suspicious of a guy like Jack Newsom. Molly certainly does smell something fishy about him.

As their relationship grows, his dark side seeps out. Molly is peeved by his possessive and clingy side, and asks for a break.

But she soon discovers that even if they’re not together, Jack won’t leave her alone. He starts to turn her life upside down by draining her bank accounts and leaking her nudes online.

Molly realizes Jack is a terrifying man who can go to extreme lengths when rejected by a woman. She then finds herself fighting for her life against a very obsessive man who somehow knows her every move.

He Knows Your Every Move Cast

Happy Sunday! I'm excited our movie will be airing during the perfect time to cuddle up and watch a movie! Behind the scenes by @ashlycovington ? #Lifetime #lifetimemovie #lifetimetv #lifetimemovies #heknowsyoureverymove #rosaliemcintire #behindthescenes #actor #actress #filmmaking #womeninfilm #femaledirector

Thirty-two-year-old Rosalie McIntire hails from San Diego, California. She’s been acting since 2009, with several minor roles to her credit.

Some of her more prominent credits include the TV shows Lethal Weapon, True Detective, Rules of Engagement, and Entourage.

He Knows Your Every Move will be her first leading role. She’s naturally excited and is urging her social media followers to watch her movie this Friday.

The actor-singer-dancer’s voice was famously blended with Zac Efron’s voice in the first High School Musical movie in 2006. He co-wrote the HSM anthem, “Get’cha Head in the Game,” earning him an Emmy nomination. Seeley also filled in for Efron, who was filming Hairspray at the time, on the High School Musical: The Concert tour.

On the acting front, he starred in Another Cinderella Story opposite Selena Gomez. After starring in the 2012 Lifetime Movie, TalhotBlond, he returns to the network for He Knows Your Every Move.