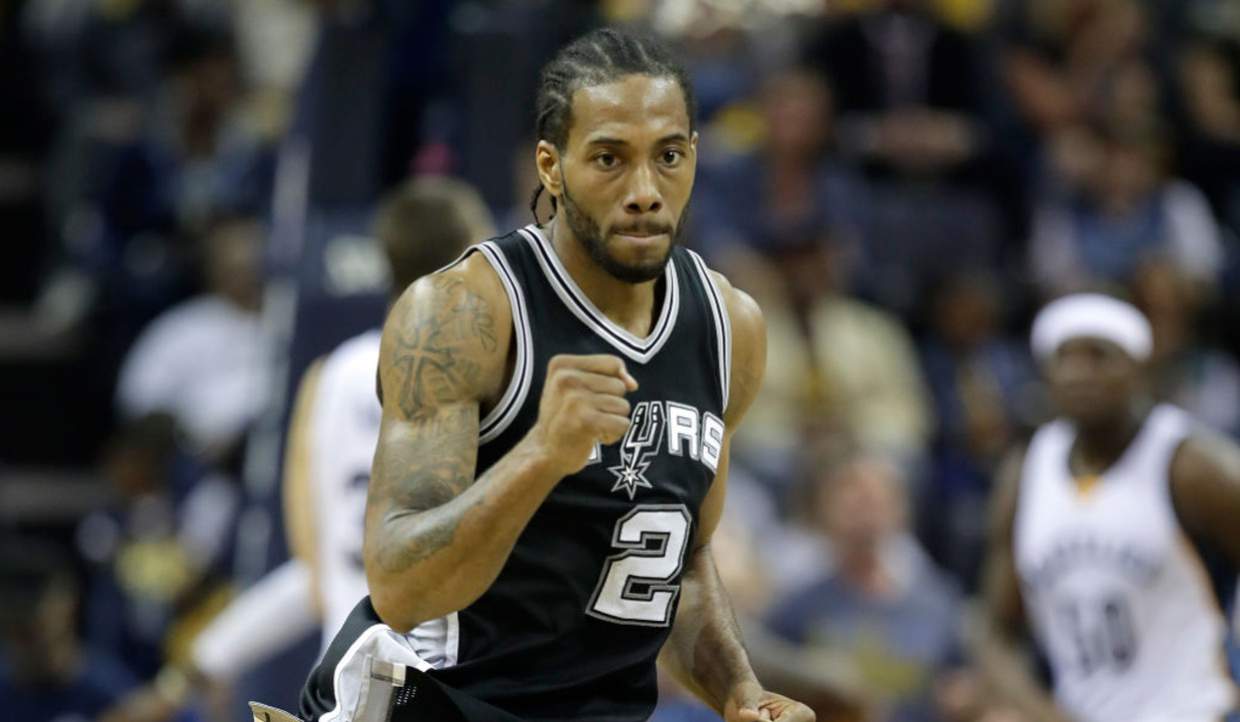 Kawhi Leonard’s quad injury has caused him to miss several games this season, while the rest of his team has been battling it out on the court. The latest news is that Leonard was medically cleared to play but decided to sit out. This delay has reportedly caused problems with the San Antonio Spurs, and his coach used strong language to describe the situation.

The ambiguity of Kawhi Leonard’s return to the basketball court is making headlines these days, as it has reportedly lead to a strain on his relationship with his team, the San Antonio Spurs.

In 2017, Leonard suffered a right quad injury and had to miss all but nine games this season in the NBA. Both Leonard and Spurs’ fans are eager to know when he will return to the court.

We have the latest Kawhi Leonard injury update, right here.

Currently, the situation is that Leonard has been medically cleared to return from his right quad tendinopathy injury, but he decided to sit out for a little bit longer.

This has reportedly caused some friction between Leonard and the Spurs.

Spurs coach Gregg Popovich took the unusual step of speaking about it on Wednesday, February 21, 2018. He said that he would be “surprised if Leonard returns this season.”

Sources added that Leonard needs to assess the pain level of his injury and see if he can “manage” that to return to the court.

Leonard spent about 10 days before the All-Star break in New York consulting with a specialist to get a second opinion on his right quad injury. So, he is the one who needs to decide whether he is fit to play again.

When he does, Leonard will return to the active roster.

Usually, players are eager to get back in and prove that they recovered. But this is apparently not the case with Leonard.

The basketball player is delaying his return. This may very well mean that he does not agree with his doctors, and believes that coming back might cause him further harm.

Rift with the Team

Leonard’s injury and future, which could include free agency in 2019, has apparently caused a strain between him and the rest of the team. It seems his recovery and the timetable for his return has become a bone of contention, taking a toll on both him and the Spurs.

Hoping for a Full Recovery

The latest news on Kawhi Leonard is that he was listed as out “indefinitely” by the team. His fans are surely missing him, but a hurried return before he fully recovers could have an adverse effect.

At this time, we hope that Kawhi Leonard fully recovers and makes a big comeback to the court!