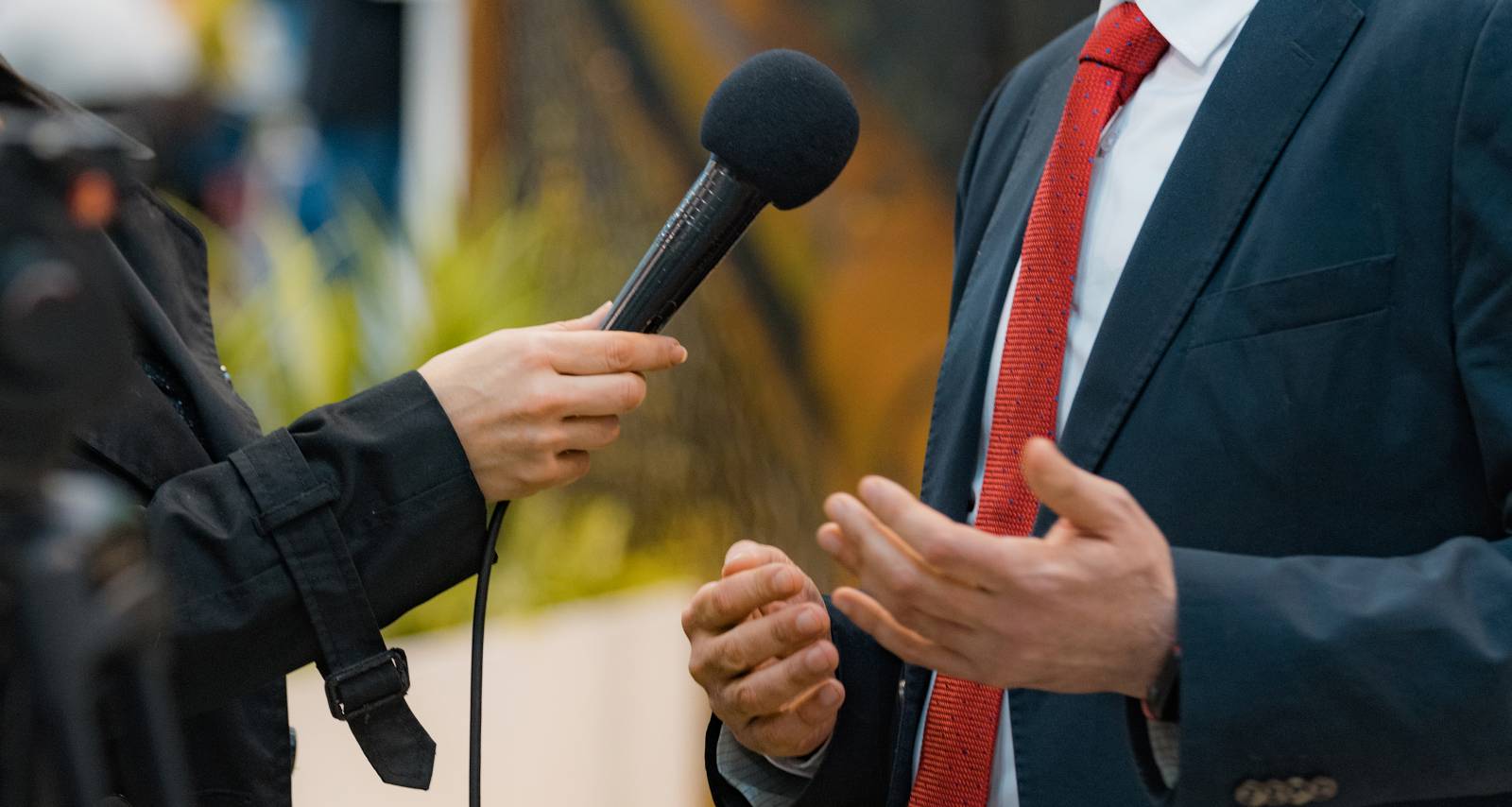 Jacqueline Policastro is one of the most inspiring journalists in the business for good reason. From singlehandedly running a news bureau among her earliest jobs to anchoring broadcasts and covering all the happenings at the White House and in Congress, Policastro rose to her current position as Washington Bureau Chief at Gray Television. Her background beyond the news studio is worth noting in this Jacqueline Policastro wiki.

Jacqueline Policastro was born on December 27, 1983, and hails from New Jersey. She is one of three children born to Frank Policastro and Pamela D’Amico Policastro.

Jacqueline grew up alongside her brothers, Frank Jr. and Richard Policastro. Their father Frank worked in Atlantic City.

Her earliest job in the field was with the Associated Press where she was a television and radio producer for less than a year. She later joined Lilly Broadcasting, becoming a one-woman-band as a Washington bureau chief and correspondent. She later moved to Pennsylvania where she was an anchor at Erie’s WSEE.

She was based in Indiana from 2010 to 2012 where she was an anchor at WISH-TV. She returned to Washington in 2012 to once again serve as a bureau chief under Lilly Broadcasting. She moved on to a similar position at Gray Television in 2014 and has remained there since.

Jacqueline Policastro married Mike McCarthy in 2017. Pennsylvania native McCarthy is a graduate of William & Mary and is a business and sales professional. He’s currently the director of business development at Anju Software.

The couple welcomed their first child together, a daughter named Liliana May, on January 1, 2019. Their younger child, a son, was born in April 2021. They, however, didn’t identify the name of their son. 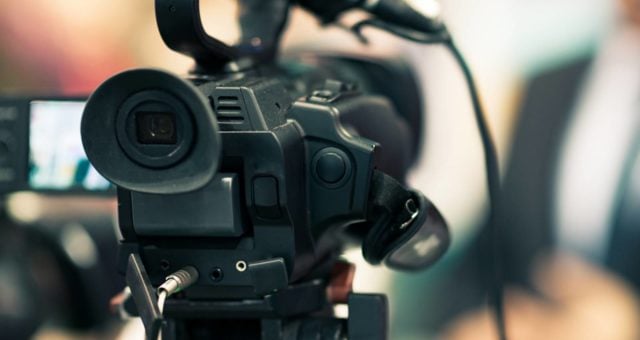