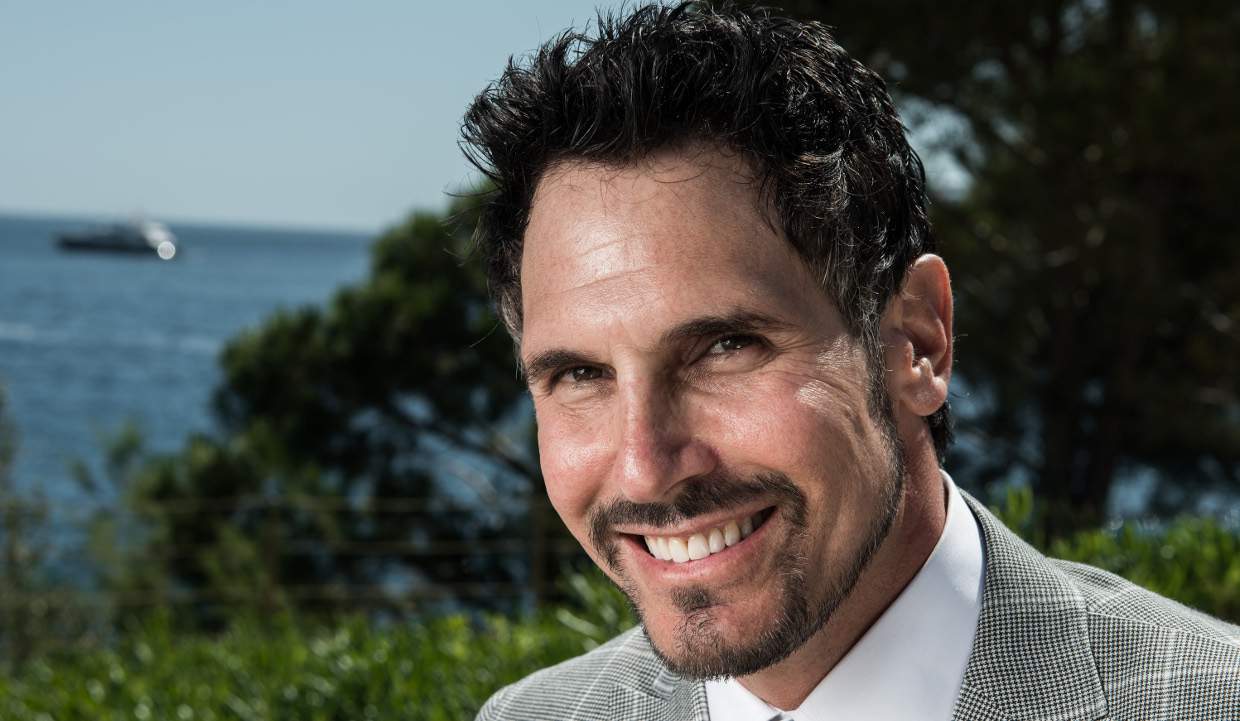 CBS’ The Bold and the Beautiful is one of the most popular daytime dramas. As one of the longest-running soap operas in television history, the show has built a massive fan following all over the world. With his devilish charm, Don Diamont is a fan favorite on the show, but he will soon be missing in action. Is Don Diamont leaving The Bold and the Beautiful? Keep reading to find out!

Don Diamont, more famously known as The Bold and the Beautiful’s Bill Spencer Jr., will be donning a new role in the next few weeks. Diamont will be taking part in a TV dance competition and B&B fans are wondering if Don Diamont will remain on the show.

We’ve got everything you need to know about Don Diamont’s B&B plans and reality show appearance, right here. Warning: The Bold and the Beautiful spoilers ahead!

The role of Bill Spencer Jr. was specially created for Diamont by executive producer and head writer, Bradley Bell.

Bill Spencer Jr. is a ruthless businessman who took over his father’s business and will stop at nothing to get what he wants. Describing his role as “uncensored” and “devilish,” Diamont became a favorite among B&B fans over the years.

Rumors began to swirl that Diamont might leave the drama, after the actor announced his participation in Italy’s version of Dancing with the Stars.

Diamont will be taking part in Ballando Con Le Stelle 2018. He will be partnered with Finnish dancer, Hannah Karttunen.

The actor made the announcement on Instagram while posting a picture of a perfect pose with his new dancing partner.

What Happens to Bill on B&B?

So, what happens to Bill on The Bold and the Beautiful in season 31? Will Diamont be leaving the show?

Fans now have so many questions! And with Bill making his share of enemies, you never know what could happen.

Fear not B&B fans, Bill is not going anywhere! However, the actor will be taking a break from the series to pursue his dancing dreams.

A leaked video on Facebook revealed that Bill gets shot and is in the hospital! He thinks the shooter is Ridge. But what if he’s wrong? Did someone else do the dirty deed?

The surprises just keep pouring in for B&B fans!

We think the shooting was planned to make it possible for Diamont to dance away in Italy. So, it will be a while before Bill fully recovers and is back on the show.

We can’t wait to see what cunning schemes Dollar Bill has planned after his recovery! A revenge attack on Ridge, maybe? You’ll just have to keep watching The Bold and the Beautiful to find out!