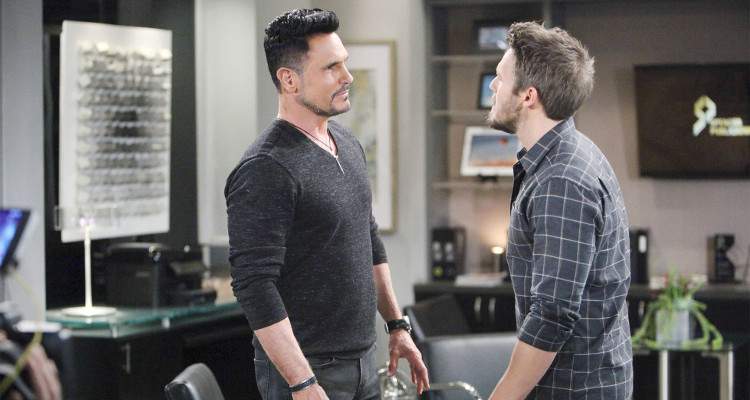 Scott Clifton plays the role of Liam Spencer on one of the longest-running daytime soap operas, The Bold and the Beautiful. In the last episode, which aired on January 3, 2018, Liam found out about Steffy’s infidelity and if you’re keen on knowing what might happen next, read on!

The Bold and the Beautiful Recap

In a shocking revelation, after Steffy got a paternity test done, Liam finds out that his wife had slept with his father when they had a huge fight. Steffy saw Liam kissing Sally and she was sure things had ended between her and Liam.

She was upset when Bill came to her that night and as she explained the whole thing to Liam, he slowly realized his father had not taken revenge. He didn’t force Steffy into bed, nor did he drug her for sex.

Bill, on the other hand, decided he wanted to gift something to Liam and Steffy. He was going to give them the Spencer Cliff house. This upsets Wyatt immensely, but his father explains to him that despite the fact that Liam took over the company and threw him out, he still loves all his sons.

Liam wanted to become a father. He wanted to do things with Steffy but now, after the scandal, he doesn’t trust her anymore. He even goes out of his way to tell her he’s starting to hate her! Liam decides to walk out of Steffy’s life, even after she comes begging back with remorse.

When Liam Spencer was struggling for his life under the rubble of the Spectra building, fans were almost sure Clifton was not going to be in the show anymore! But things worked out for the good and Liam survived.

He even got a shot at becoming a father, but remember, this is BB after all! Twists and turns are the way of this show and Liam will face many of them. Now, with Steffy and Bill’s truth out in the open, Liam goes to his father angrily to confront him after leaving a weeping Steffy at the front door of their beautiful cliff home.

Liam’s going to take action against his father for the betrayal, and it looks like they even get pretty physical! For all you fans hoping for a fist-fight between this father-son duo, you’re going to see some pretty satisfying revenge in the upcoming episodes!

All the while, Steffy turns to Katie for comfort and advice. This may or not go her way, but it was a pretty exciting start to the new year—not to mention the completion of 30 years of the show!

Don’t forget to watch The Bold and the Beautiful weekdays only on CBS!