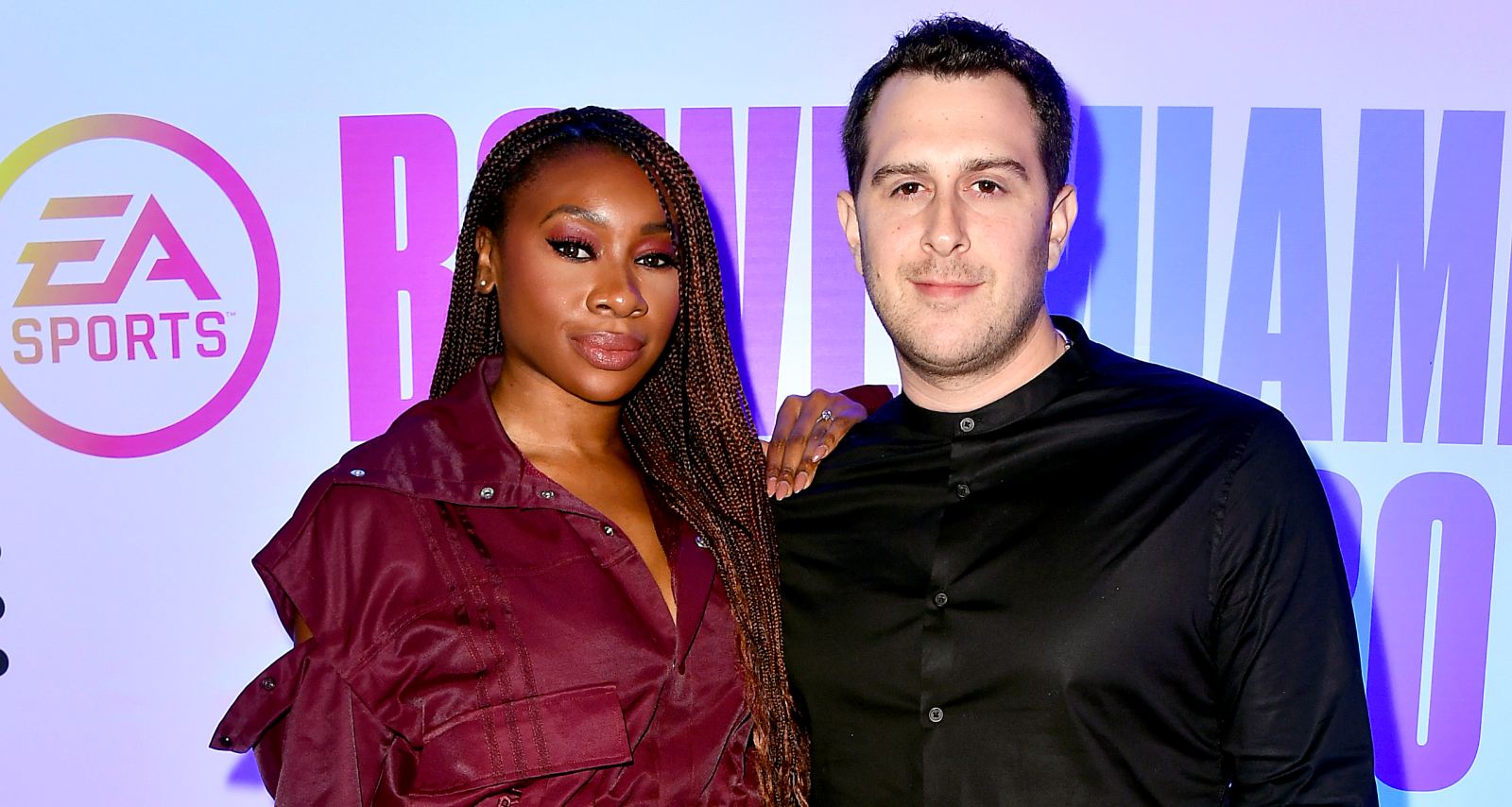 Sportscaster Adam Lefkoe usually talks about the NBA or NFL on social media outside of his shows. But sometimes, the Bleacher Report host will give a shoutout to his girlfriend-turned-fiancée, Inem Akpan, which is the cutest thing ever. Inem Akpan is a manifestation of beauty with brains, accomplished in the performing arts, science, and the modeling business. She’s certainly someone who deserves the attention in this Inem Akpan wiki.

Inemesit “Inem” Akpan was born on January 27, 1987. She resides in New York and is of Nigerian descent.

Inem is one of four children born to Mfon Akpan and her husband. She has two brothers, Okon Jimmy Akpan and Okon Akpan, and a sister, Mfoniso Akpan.

Mfoniso Akpan is an accomplished dancer based in New York. She majored in biochemistry at the State University of New York at Stony Brook and is currently the artistic director of Step Afrika.

She was represented by MMG in New York. Besides strutting in the runway shows of NYFW, Bebe, Aeropostale, Africa Fashion Week, and Mbobo Couture, among many, she has featured in commercials for EmblemHealth. Akpan even had an appearance in Chris Rock’s 2014 film, Top Five.

The Doctor of Pharmacy graduate was a manager at EmblemHealth for five years, too. She was an account director at FCB Health from 2017 to 2019.

Currently, she is with Havas Health & You. She is the vice president of payer strategy for the Havas Group’s pharmaceutical arm.

Inem Akpan and Adam Lefkoe have reportedly been dating since February 2017. She’s been his date to red carpet events like the NBA Awards since then.

The Akpan and Lefkoe families were celebrating the couple’s engagement together in September 2019. They reportedly planned a wedding for July 2020, but apparently postponed it due to the pandemic.