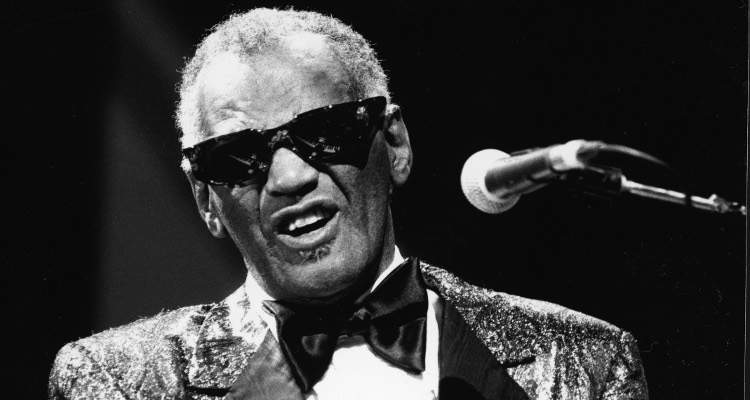 Ray Charles was a musical wonder, whose disability was never something that stopped him from achieving success. Today, Charles is one of the biggest R&B icons in the world. But, how did Ray Charles go blind? You need to keep reading to find out!

Ray Charles came from a destitute background and took up piano at an early age. His passion for music followed him throughout his life and, despite losing his sight at an early age, he did not let it affect his positive outlook and talent.

How Did Ray Charles Go Blind?

Ray Charles was born in 1930, to a teen orphan named Aretha Robinson, who was informally adopted by Bailey and Mary Jane Robinson, presumably as a way to obtain cheap labor. To deliver her baby, she traveled home to Albany, Georgia, where she had family, to avoid adding to the scandal of having Bailey Robinson’s child.

The two then went back to Florida, where she and Mary Jane Robinson helped raise Charles. His father, however, chose to abandon them and marry another woman.

As a child, Charles was inclined to mechanical objects, sparked from an upright piano at a café where they often stayed when money was tight.

In a tragic accident, Robinson’s youngest child, George, drowned in her laundry tub at the age of four. This was the same age when Charles began losing his eyesight. So, at what age was Ray Charles blind?

Charles was completely blind when he was seven. His loss of vision is reportedly due to glaucoma.

? My mother told me before she passed away, Said, "Son, when I'm gone, don't forget to pray 'Cause there'll be hard times, Lord those hard times – Who knows better than I?" #RayCharles #Music #Piano #Soul #Blues #Jazz #RnB #Country #RockNRoll

Becoming a Legend after Losing His Sight

Although money was hard to come by as jobs were limited for the uneducated Robinson, she managed to pull some strings and get Charles into the Florida School for the Deaf and Blind.

By then, Charles’ interest in music had already developed. He had a teacher who taught him how to read music in braille, allowing him to continue playing the piano.

Charles’ passion for jazz and country music overtook the classic Beethoven and Bach symphonies he was learning. Through playing concerts outside of a school setting, he was able to make connections and build his career.

By the ‘50s, Charles signed deals with labels like Atlantic and ABC-Paramount Records. And he went on to make hit songs and inspire millions for decades.

Ray Charles’ blindness at a young age didn’t stop him from becoming the legend that he was and has become an inspiration to many.