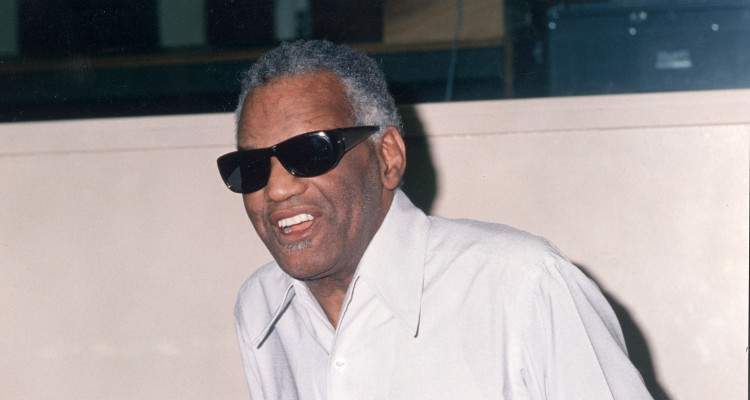 While Ray Charles delighted fans and audiences with his prodigious talent all over the world, his wife and former backup singer, Della B. Robinson, took care of their three sons. However, Charles’ career and reported extra-marital affairs took a toll on their marriage and the couple divorced in 1977 after being together for 22 years. So, keep reading to know more in Della B. Robinson’s wiki.

Ray, the Ray Charles movie, moved audiences and won Jamie Foxx the Academy Award for Best Actor for his portrayal of the legendary singer. The film showcases his personal life and has people wondering about Ray Charles’ ex-wife, Della B. Robinson.

Charles reportedly had a busy personal life with two marriages and long-lasting affairs, resulting in him fathering 12 children with 10 different women. Robinson’s relationship with the singer, and their turbulent married life lasted for 22 years. And, we have all the details you need to know, right here.

Della Beatrice Robinson, or just “Bea,” first met Charles when she became one of his backup singers. They had a spark and on April 5, 1955, tied the knot. It was Charles’ second marriage, but Robinson’s first.

That same year, Robinson gave birth to their first son, Ray Charles Robinson Jr., who later went on to become an actor and producer.

Charles was not in town during the birth, as he was playing a show in Texas, which was an early sign of things to come.

Robinson gave birth to two more sons, David in 1958 and Robert in 1960. However, Charles’ success as a musician was taking a toll on their marriage. He was often absent as a husband and father, as he was busy with his peaking career.

Not only was Charles reportedly cheating on Robinson, but he also developed a heroin addiction, sometimes being away from her for up to 10 months at a time. Then came a day when she could not take his troubled lifestyle anymore and decided to end their marriage. So, after 22 years of putting his career and music first, Robinson divorced Charles in 1977.

Lost in the Melee

Despite the huge interest in Ray Charles’ life after his death, with multiple films, documentaries, and musical tributes, the real reason why Robinson left the singer is unknown.

A seemingly private woman, details about Robinson’s life after their divorce are also kept out of the public eye. And although several of his children fought over Charles’ estate and music in recent years, Della B. Robinson has not been mentioned in these proceedings.