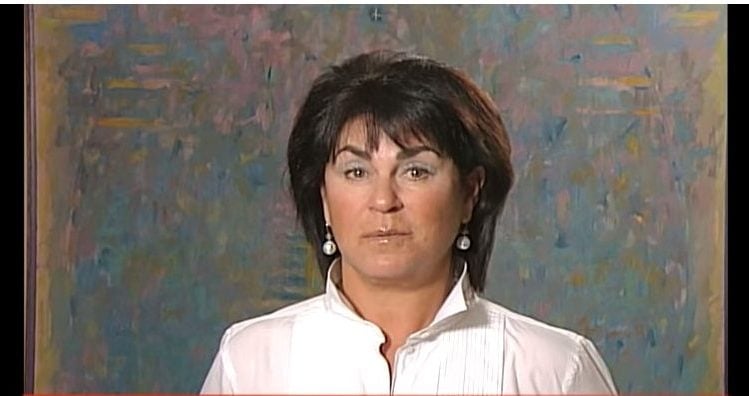 The city of Toronto, Canada, is shocked to learn about the death of well-known philanthropist Honey Sherman and her billionaire husband, Barry Sherman. The couple was found dead in their Toronto home on Friday, December 15, 2017, by the local police. Honey Sherman was on the board of several prestigious organizations and donated her time and money freely to the causes she supported. Keep reading to know more about Barry Sherman’s wife in Honey Sherman’s wiki.

Honey Sherman and her husband, Barry Sherman, were found dead in their mansion on Friday afternoon, December 15, 2017, in Toronto, Canada, by the police. Barry Sherman was the Chairman and CEO of Apotex Inc., the largest owned Canadian pharmaceutical company right now. He was a Canadian businessman with an estimated net worth of $4.7 billion and had been ranked by Forbes as the 12th richest Canadian and 363rd richest person in the world.

The Toronto Police Service is investigating their deaths as “suspicious.” During a press conference on Friday, December 15, Constable David Hopkinson said that the investigation was still in its beginning stages and that the couple’s deaths were not being treated as homicides.

Hopkinson said, “This is just a suspicious death. We are only investigating that as such right now. If it is determined to be a homicide, then our investigators from homicide will come in.”

Honey Sherman’s age was 70 at the time of her death and her husband would have turned 76 next month. The couple were married for a long time and had four children of their own.

The Shermans were one of Canada’s wealthiest couples and very well known in their native country. They were living in an affluent section of northeast Toronto and had recently listed their home for sale for nearly $5.4 million.

Barry Sherman and his wife were serious philanthropists. They donated generously to the causes they supported heartily like the United Jewish Appeal, which organized a fundraiser every year.

Honey Sherman was an active member of the Jewish community and donated an estimated $50.0 million to the United Jewish Appeal. She donated as much as possible to genuine causes that really made a difference. The couple contributed tens of millions of dollars to hospitals, universities, and Jewish organizations.

Honey Sherman was a board member of Baycrest and York University Foundation. She also served on the boards of Mount Sinai’s Women’s Auxiliary, the International American Joint Distribution Community, and the Simon Wiesenthal Center.

Despite being actively involved in so many activities, Sherman made sure that she never neglected the home front and raised her four children along with her husband. Barry Sherman and Honey Sherman’s children are now grown up and are adults.

Honey and Barry Sherman’s neighbors and business associates, along with several of Canada’s most prominent and powerful politicians, said that they were saddened by their deaths and sent in their condolences.

Canadian Prime Minister Justin Trudeau wrote on Twitter, “Our condolences to their family & their friends, and to everyone touched by their vision and spirit.”

Toronto Mayor John Tory released a statement saying that he was “shocked and heartbroken” to learn about Barry and Honey Sherman’s death. He noted that the couple had made large contributions to the city of Toronto.

Honey Sherman will always be remembered for her achievements and her generous spirit.