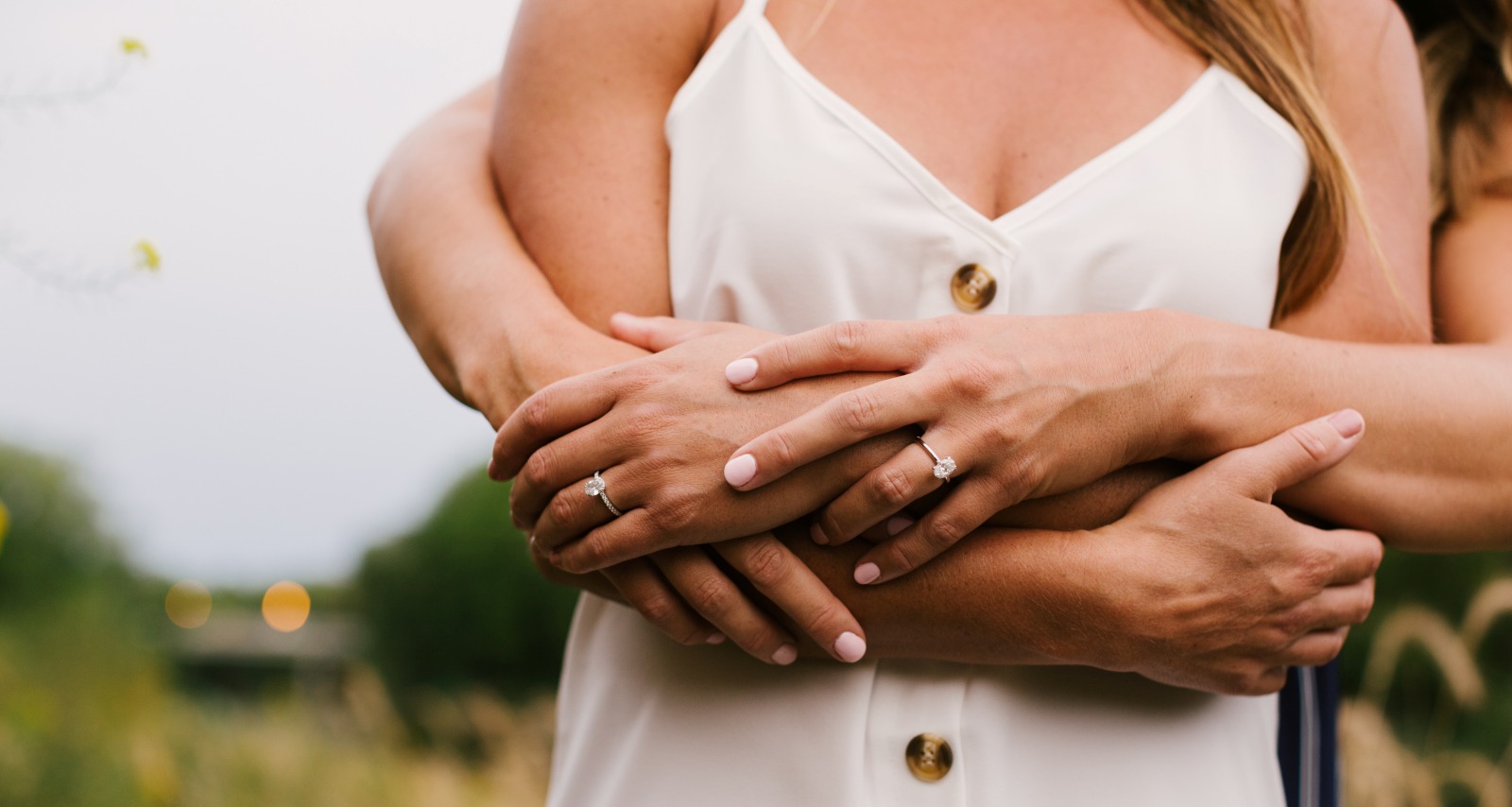 Brooke Eden is enjoying a whirlwind of a year, both professionally and personally. After coming out to her fans, the country music star announced her engagement to her long-time girlfriend. Eden is also garnering acclaim for her songs “No Shade” and “Sunroof.” She even supported Pride Month with her performance on NBC’s Today. Brooke Eden’s girlfriend-turned-fiancée, Hilary Hoover, has not been far from it all. She’s been by her side throughout her career, long before their relationship was public. And the interest in Hilary Hoover hasn’t died down. We reveal more about her background in this Hilary Hoover wiki.

Hilary Hoover was born on September 26, 1989, and hails from Indiana. She is the daughter of Sally Whitehead Hoover and Tom Hoover.

She grew up in Carmel alongside her siblings Griffin, Grant, and Abby. Her family primarily lives in Indiana, while Hilary has moved to Nashville, Tennessee.

After graduating from Carmel High School in 2008, Hilary Hoover attended Purdue University in Indiana. She earned her BA in Communication, Management in 2012.

Before graduating college, Hoover briefly worked with the sports production team at NewsChannel 5. She began her career in music management in 2012 at All Access Music Group as an editorial assistant. She handled radio promotions at the country division there initially.

That same year, Hoover joined Broken Bow Music Group, where she worked as a northeast regional promotional director until 2016. She briefly had a similar role at Stony Creek Records.

As of 2016, she is a promotional director for artists like Trisha Yearwood and Garth Brooks.

Hoover and Brooke Eden collaborate outside of their respective work. They are both entrepreneurs and real estate investors.

Hilary Hoover met Brooke Eden while they were both under Broken Bow. They began dating on December 8, 2015. By Christmas, they were sporting matching necklaces. The necklaces Eden bought them said “50/50” to signify their relationship.

Eden came out to the public in January 2021. Since revealing her romance with Hoover, fans have been anticipating news about this couple taking it to the next level.

Five years into their relationship, both planned elaborate proposals for each other and picked their rings together. After some back and forth, they decided either could go first with their proposal whenever they were ready.

Hoover proposed first, flying her girlfriend over to Sedona, Arizona, on May 13. And despite some typical airline travel hassles, Hoover improvised and pulled off a beautiful proposal and got a “yes” from Eden.

However, Hoover was not wearing her ring the entire engagement getaway. After the couple returned to Nashville and nine days after the first proposal, Eden proposed to her already-fiancée on the rooftop of the Virgin Hotel in Music Row. Several of Hoover’s family and their close friends surprised her after the proposal.

Brooke Eden and Hilary Hoover haven’t revealed any wedding plans yet, still content with their newly-engaged status. They did hint at something in 2022, provided Hoover’s buzzing career allows it.