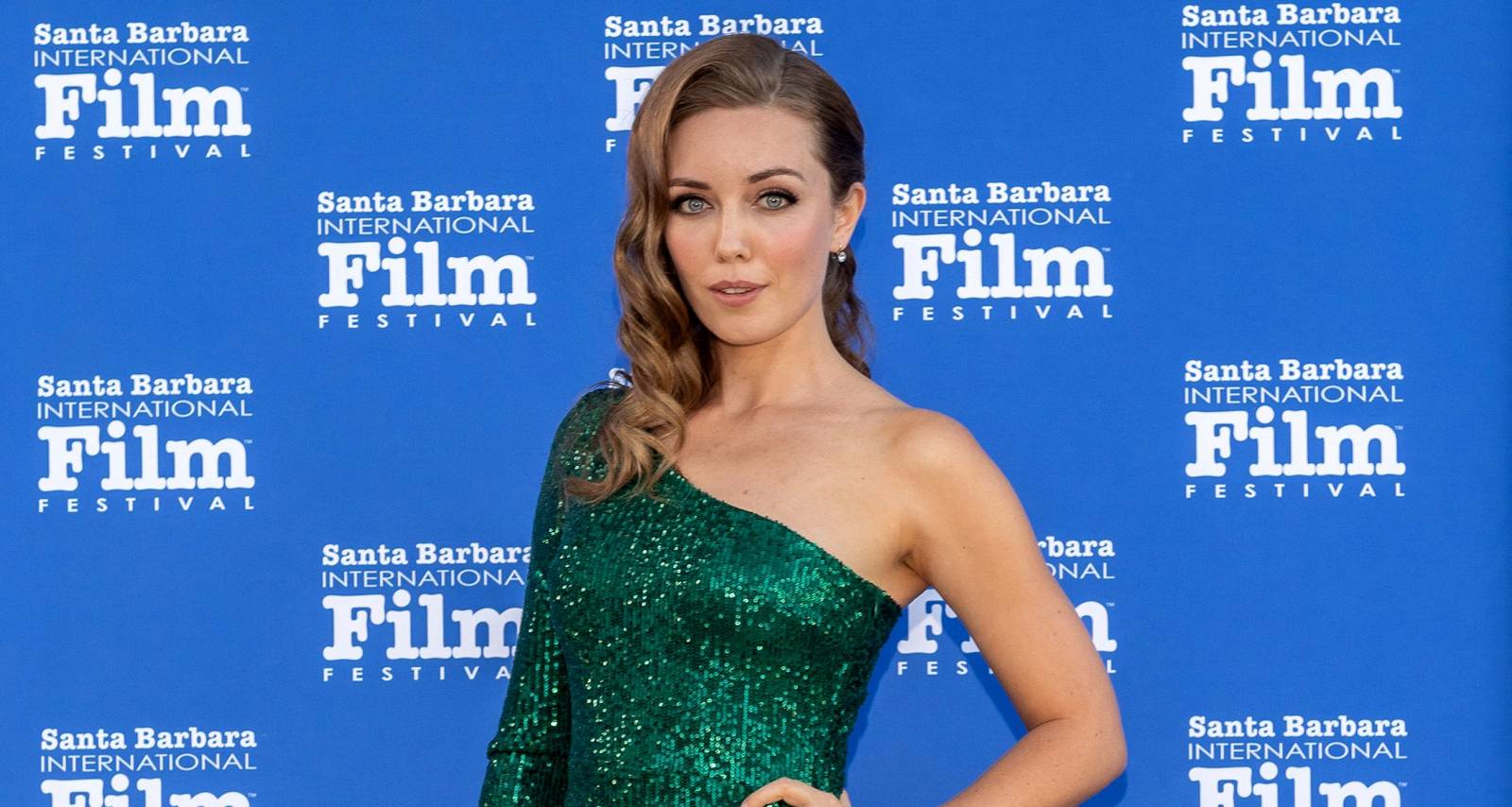 Lifetime never goes wrong with a cheerleader thriller, and one of the many installments in their cheer library is Who Is Killing the Cheerleaders? Ella Cannon of iZombie fame stars in this gripping thriller and is catching the attention of the Lifetime community on social media. They want to know more about who Ella Cannon is and her background. While she aims high in the acting industry, she’s no one-trick pony, as we reveal in this Ella Cannon wiki.

Ella May Cannon was born on August 6, 1990, and hails from Australia. She reportedly grew up on a small farm in East Melbourne.

Her father, Stuart “Stu” Cannon, passed away in 2013. He is survived by his wife, Tracey Martin; their kids Ella, Jack, and Lucy Cannon; and extended family.

Ella’s brother Jack is a photographer in Melbourne. Besides his job at the Arts Project, the RMIT graduate has been a photo camp mentor with National Geographic and was a photographer for the Melbourne Fashion Festival.

Their sister, Lucy, had an unspecified condition as a child, and according to Ella, doctors said she wouldn’t live past the age of two. However, she survived against all odds and studied at the Holmesglen Institute of TAFE.

A graduate of Woodleigh, Ella Cannon studied acting at TAFTA and the Stella Adler School of Acting. She’s been an actress and model at least since 2012.

While writing and performing songs is a therapeutic outlet for Cannon, she chose acting for her career. She started in theater and graduated to on-camera acting.

Besides having writing and acting credits in short films and appearances on TV shows, she is best known for her role as Rachel Greenblatt on iZombie. She also starred in the 2021 movie Trees of Peace. She also stars in the buzzworthy Lifetime movie Who Is Killing the Cheerleaders?

She is represented by JM Agency in Australia and Fourward Management in the U.S. She currently resides in Los Angeles and is also signed under Aston Models in Beverly Hills.

Back in her home country, Cannon also operated a production company, Imaginary Dog Pictures, that produced a local sitcom. As a model, she worked with L’Oreal in Mexico.