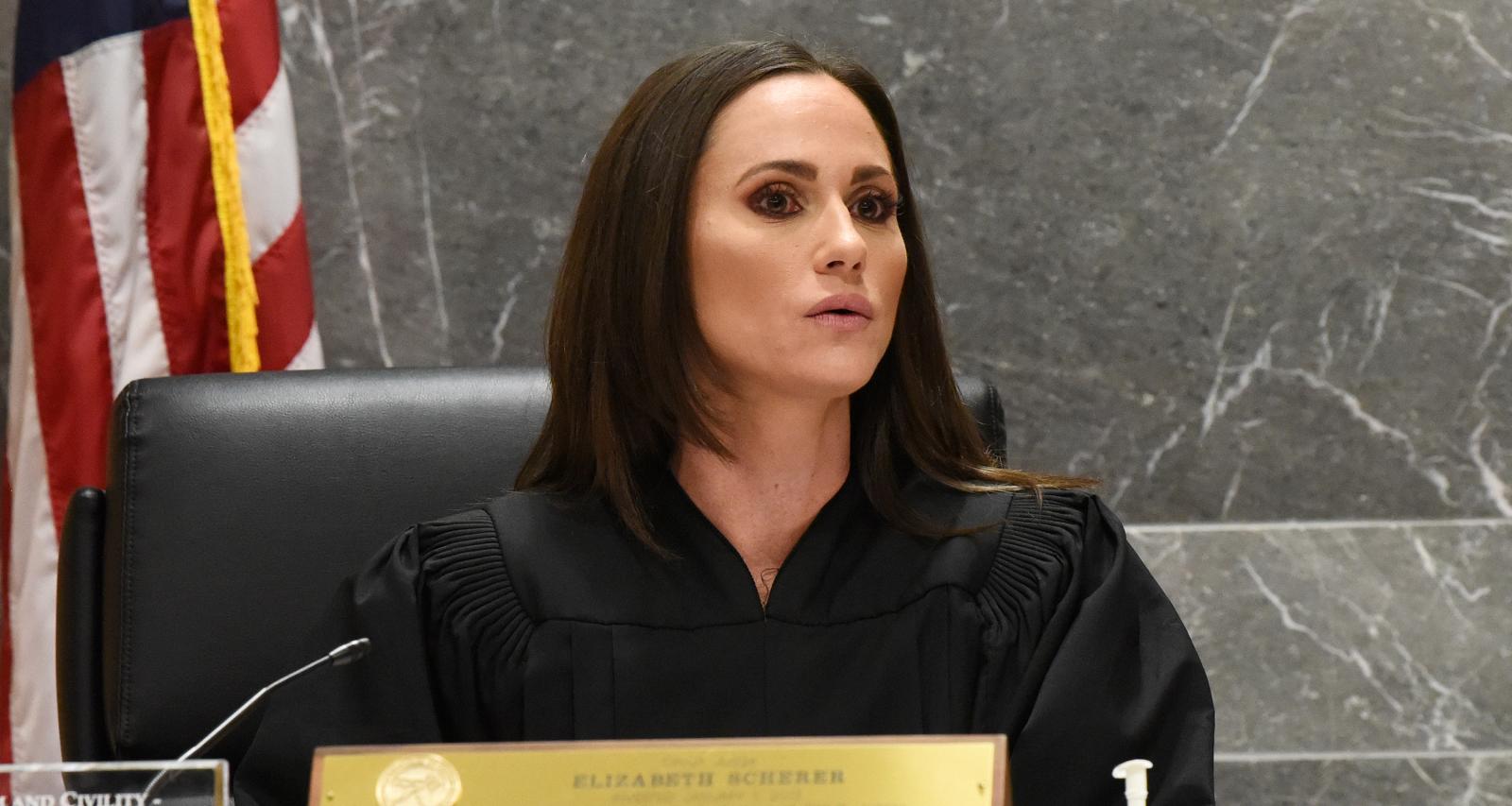 The trial surrounding the Parkland high school shooting massacre of 2018 has a major development. The gunman, Nikolas Cruz, pleaded guilty on October 20 to murdering 17 people at Marjory Stoneman Douglas High School. Cruz as well as other names in the trial have garnered media attention, including the judge, Elizabeth Scherer. This is the most high-profile case of Scherer’s career on the bench, and it hasn’t been without controversy. From a father who’s dubbed a courthouse powerbroker and lobbyist to an ex-husband with his own run-in with the law, the Broward Circuit judge’s background never fails to provoke the curiosity of social media users. For those who are eager to know more about Elizabeth Scherer’s family and relationships, we have all the details here.

Florida native Elizabeth Anne Scherer comes from a prominent family in the Sunshine State. She is the middle child of William Scherer Sr. and Anne Scherer.

Elizabeth’s parents as well her older brother, Bill Scherer Jr., and younger brother, John Scherer, are experienced attorneys. The patriarch of the family, Bill Sr., is the founder and managing partner of Conrad & Scherer in Florida. He has major political connections to the Republican Party and also led the team of attorneys representing former President George W. Bush in the Broward County recount.

Elizabeth’s mother Anne studied law at Indiana University and is a managing partner at Conrad & Scherer. She is also the owner and president of Scherer Management. Elizabeth’s brothers are also affiliated with the law firm.

Bill Sr. served as an advisor to Gov. Rick Scott and on the Broward County Judicial Nominating Commission. He resigned from the commission in 2011 when his daughter was seeking an appointment to the bench.

Equestrian enthusiast Elizabeth steered away from the family law firm and was appointed to the bench in 2012. She was re-elected in 2014 and 2020. While the family has declined to comment in detail on her judgeship, Bill Sr. has said he is proud of his daughter’s accomplishments.

According to the New Times Broward-Palm Beach, Elizabeth Scherer married Anthony Mercer in 2002, but they separated in 2003. Scherer dated a policeman later on and off before reconciling with Mercer. Their daughter, Sophia, was born soon after.

Mercer was infamously arrested in 2009, back when Scherer was a prosecutor in the criminal unit of the Broward State Attorney’s Office. He was charged with dealing cocaine and marijuana.

Scherer reportedly filed for divorce the day after his arrest, ending their marriage of seven years. But Mercer told the police that they had been separated for three months before that.

Mercer’s case was transferred out of the county to prevent a conflict of interest. Most of the serious charges were dropped.

According to multiple reports, Scherer is now married to a Hollywood, Florida homicide police detective. His identity is not known, but in 2016, their marriage got media attention when the judge refused to remove herself from an attempted murder case her husband’s department was investigating.

The Fourth District Court of Appeal removed her from the case anyway, and the office of Broward Chief Administrative Judge Jack Tuter claims Scherer doesn’t preside over Hollywood homicide cases or sign warrants from the department.