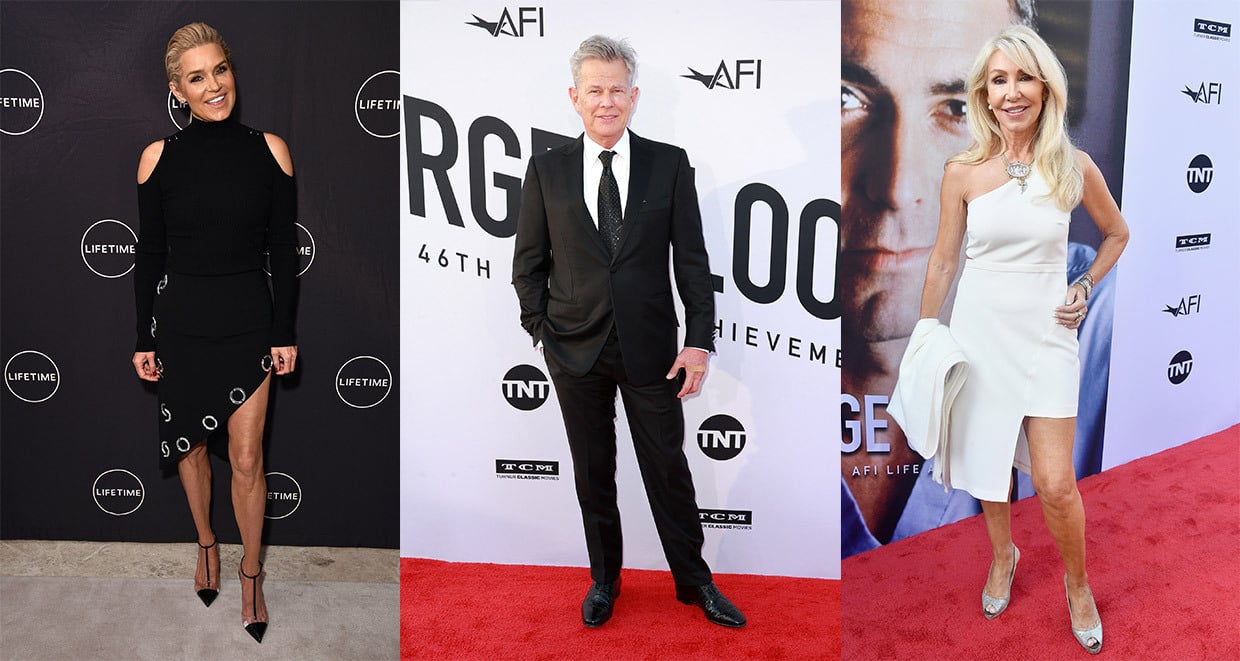 David Foster is engaged to American Idol finalist Katharine McPhee, and the proposal reportedly went down in picturesque Italy! Foster has had a long list of relationships in the past, but he is best known for his last marriage to Yolanda Hadid! However, the Canadian composer’s marriage to Hadid ended in 2017. In fact, he has been married four times. We have details about David Foster’s ex-wives and his relationships with them. 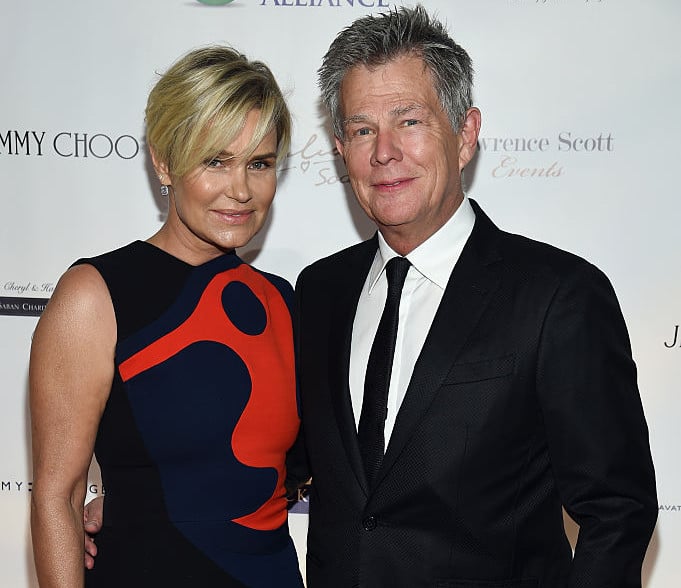 Supermodels Bella and Gigi Hadid’s mother, Yolanda Hadid, separated from her ex-husband and the father of her children, Mohamed Hadid, in 2000.

The couple was also featured on The Real Housewives of Beverly Hills. On the show, Hadid had been open about her struggle with chronic Lyme disease, as well.

Their relationship took a wrong turn and they decided to call it quits. Later, Hadid expressed that it may have been her disease as the reason for the divorce.

“We had some other issues as well, but everybody’s in a good place now. The main thing is that she’s healthy and in remission. She worked really hard at it and now she’s reaping the rewards of that,” Foster said after the separation. 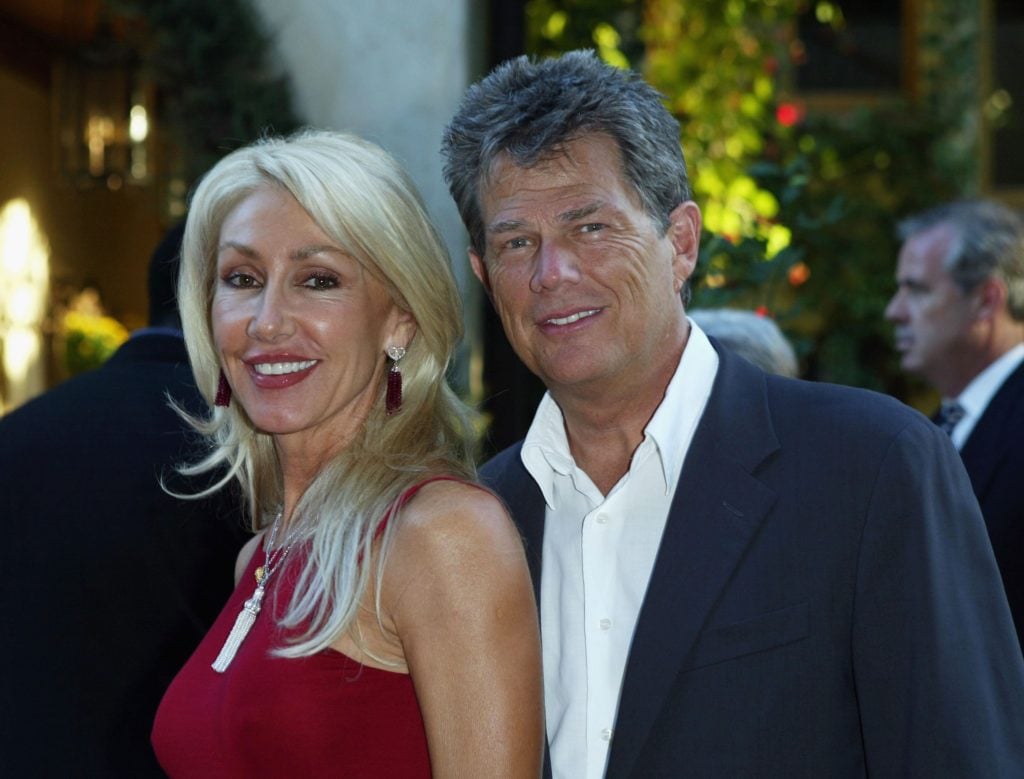 Linda Thompson is a singer and songwriter. She’s mostly known for her relationships with Elvis Presley and Bruce Jenner (now Caitlyn Jenner).

Back in the ‘70s, Thompson and the “King of Rock and Roll” dated for over four years. But they broke up as she wanted a normal life with him.

Thompson then married Bruce Jenner in 1981 and had two sons with him, Brody and Brandon Jenner. However, the couple divorced in 1986.

In 1991, she married fellow musician David Foster, who she had worked with in the past. But this relationship didn’t last either, and the couple separated in 2005.

Former model Rebecca Dyer married Foster back in 1981, and the couple had two daughters—Sara and Erin Foster. The Foster sisters are stepsiblings to the Jenner brothers as well as the Hadid sisters, as Bruce Jenner was married to Linda Thompson, who was married to David Foster.

Foster then married Hadid, thus becoming the stepdad to Gigi, Bella, Anwar, Brody, and Brandon. This is also how the Jenner sisters, Kendall and Kylie, got added to the mix, as Bruce Jenner later married Kris Jenner and welcomed the daughters.

Rebecca Dyer and David Foster divorced in 1986. She is now she now known as Rebecca McCurdy.

Bonnie Jean Cook, who is also a singer and songwriter, married David Foster in 1972. The couple met in Vancouver at a bar, and Foster was looking to put together a band at the time.

Cook happened to be a great singer, and she was flamboyant—opposite to what Foster was back in the day. She asked if she could audition and got the gig!

The couple became pregnant with her second (his first) daughter, Amy S. Foster, before they got married in 1972.

Cook was seven and half months pregnant with the baby when she performed on stage as one of Skylark’s lead singers.

Her first daughter is Tamre Winger, who came from a previous relationship. But Cook’s marriage came to an end in the early ‘80s.

“I always say David Foster and I were a great team, but a lousy couple,” Cook said in the past.

The marriage came to an end in 1981, and B. J. Cook moved to Toronto that same year with their daughter.