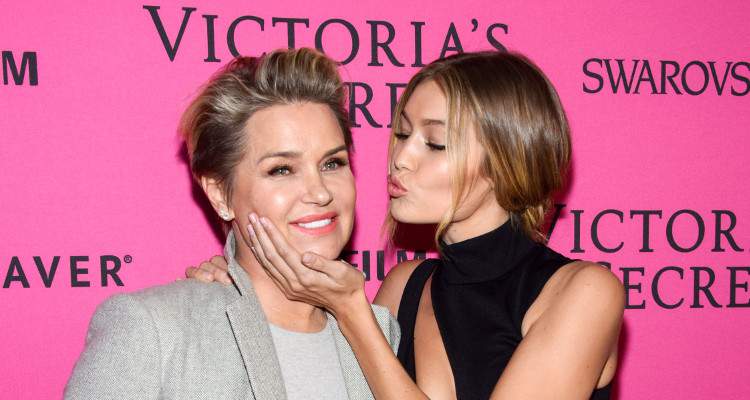 Yolanda Hadid from RHOBH is now better known as Gigi and Bella Hadid’s mother. But before she was a proud mommy to these models, Yolanda herself was a supermodel. The Dutch model and actress was a well-known personality in the Netherlands before becoming a reality TV star. Find out details about Yolanda Hadid’s 2018 net worth of $45.0 million, right here!

Yolanda Hadid was signed with Ford Models, an agency that was established in 1946. She was discovered by founder, Eileen Ford after she agreed to walk for Dutch designer, Frans Molenaar. From there, her journey has been a very successful one, and we have the details.

How Much Is Yolanda Hadid Worth in 2018?

What Is Yolanda Hadid Doing Now?