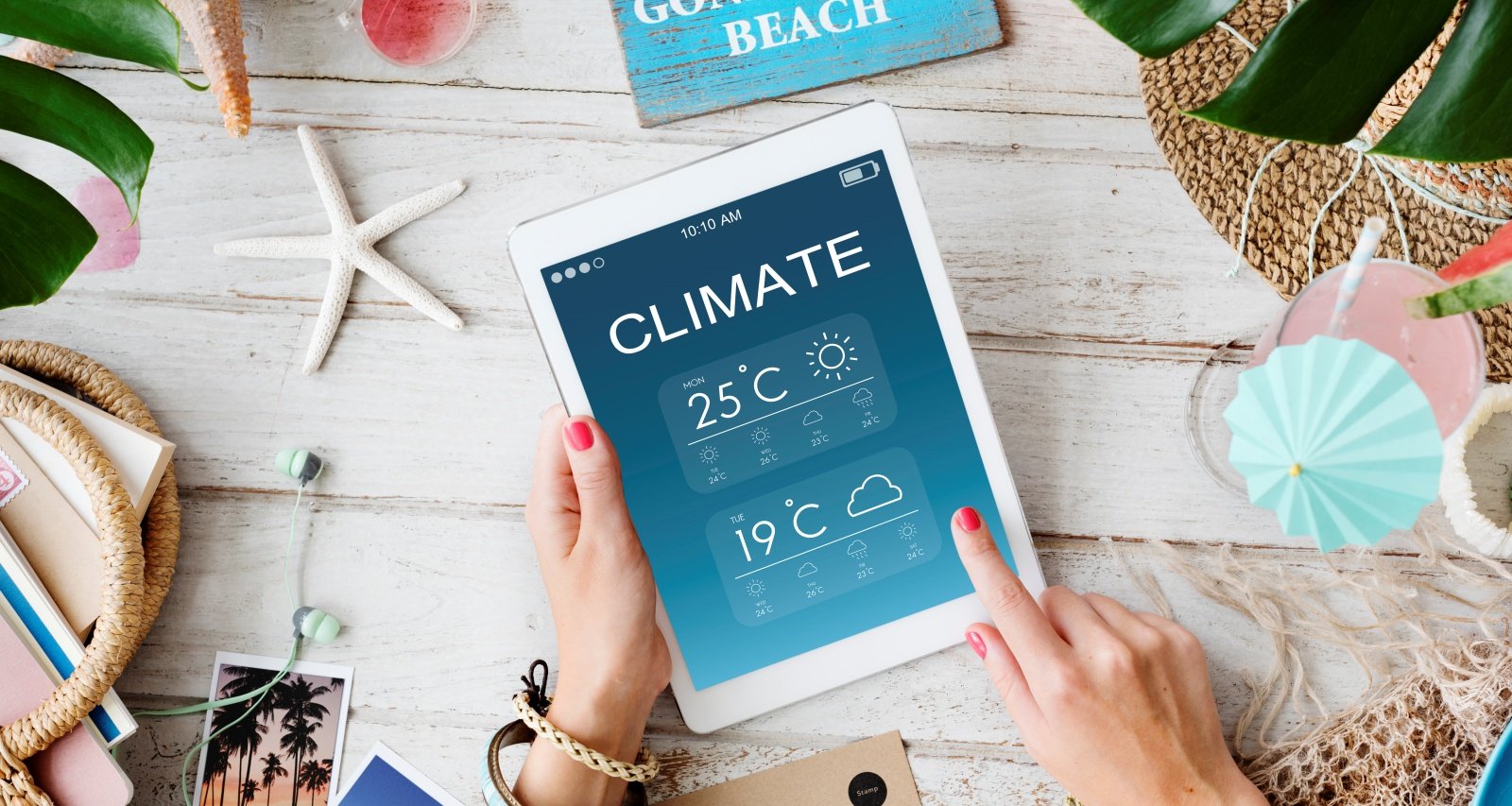 Knoxville residents have been wondering for a while now if WBIR-TV meteorologist Cassie Nall is leaving the station. Nall joined 10 News as a weather anchor last year but has been missing from broadcasting recently. Viewers want to know what happened to Cassie Nall and if she made a quiet exit from WBIR. Her colleagues at 10 News have put the rumors to rest for now.

Cassie Nall Is Still at WBIR

Florida native Cassie Nall had been fascinated with the weather and its changing patterns since she was a young student. After she graduated from high school, Nall attended Florida State University and majored in meteorology. There, she also discovered her passion for broadcasting.

Nall worked at the Florida Division of Emergency Management after college, where she learned a lot about weather safety and community outreach. She wanted to convey that knowledge to more people, so Nall decided to make the switch to weather broadcasting.

She began her on-air career working in Sarasota, Florida, at a small 24-hour TV station. During her short stint there, Nall covered everything from covering thunderstorms to tracking tornadoes and tropical systems.

Cassie Nall then relocated to Knoxville, Tennessee to join WBIR-TV. She has been part of the 10 News weather team since 2021 and has already left a mark in the community.

Cassie will be back at the end of July and into the first of August before she embarks on her next adventure!

It’s her place to tell everyone when she is comfortable, so I’ll leave that to her when the time is right! 🎉

Nall was MIA from 10 News recently. A new weather anchor, Mike Simon, has been filling in on weekend evenings.

That naturally led to speculation from viewers. Some think Cassie Nall is leaving or has already left WBIR. They’ve also hit up 10 News’ official social media pages for answers.

10 News anchor Katie Inman replied to one of the viewers regarding Nall. Inman confirmed that Cassie Nall is still very much a part of WBIR. But maybe not for too long.

Inman said that Nall will be back at the end of July “before she embarks on her next adventure!” The anchor didn’t provide further details and requested viewers to anticipate an official statement from Nall.

Also Read: What Happened to Bob Kovachick? Is the Meteorologist Leaving WNYT?

Cassie Nall hasn’t updated her personal Instagram page in months. However, she does provide timely weather updates on Twitter and Facebook. So, it’s best to keep an eye on her social media pages for any future announcements about her career.