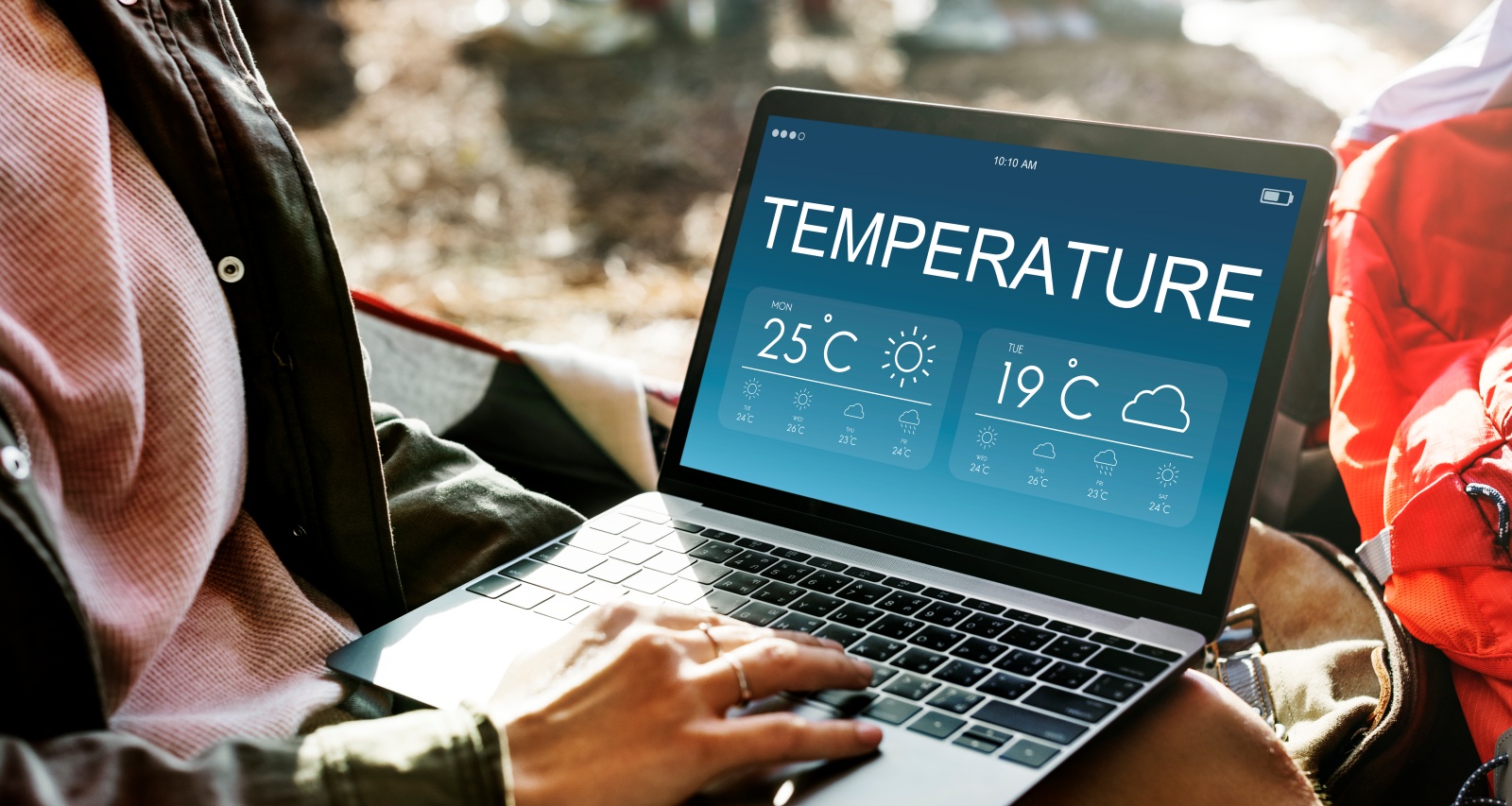 Bob Kovachick is a thirty-year veteran of WNYT, bringing weather forecasts to the residents of Albany daily for most of his career. But recently, he has been MIA from NewsChannel 13. Naturally, viewers have queries about the meteorologist’s absence and want to know what happened to Bob Kovachick. Some speculate that he has left the station or retired. Some are more concerned that he might be absent due to health-related reasons. While an official statement has not been made, it’s premature to say Bob Kovachick is stepping away from broadcasting anytime soon.

Bob Kovachick graduated with a BS in Meteorology from Lyndon State College in Vermont in 1971. After he graduated, Kovachick gained years of valuable experience doing the weathercasts while working at Universal Weather Service in White Plains, New York. He later joined WTEN News 10 ABC in Albany and WTAE-TV in Pittsburgh before going to WNYT in 1988.

Kovachick did the evening weather forecasts on NewsChannel 13 for years. So his absence was noticeable in recent weeks.

Paul Caiano and Reid Kisselback have been covering the weather in his place. While viewers like their forecasts, they do miss Kovachick.

Neither WNYT, Kovachick, nor his family made an official statement explaining his absence. Besides, the meteorologist isn’t the most active on social media either.

Some assumed he retired or left the job. However, he hasn’t made an official announcement to confirm that. Moreover, his regular followers don’t believe WNYT wouldn’t give the veteran meteorologist a proper and official farewell on his last day on air.

Many also speculated if he’s undergoing a health crisis. Again, this remains unconfirmed and is just speculation.

A few Albany residents took it upon themselves to contact WNYT, asking for an explanation. One WNYT viewer got a reply that reads as follows:

“Thank you for reaching out to us. Bob is a valued member of our News Channel 13 family and will return to on air as soon as possible. We appreciate you watching Newsw Channel 13.” [sic]

According to the statement, Bob Kovachick is not stepping away from the green screen and news station anytime soon. The weatherman even dropped by the WNYT studio on July 5, which the station was glad to share on social media.