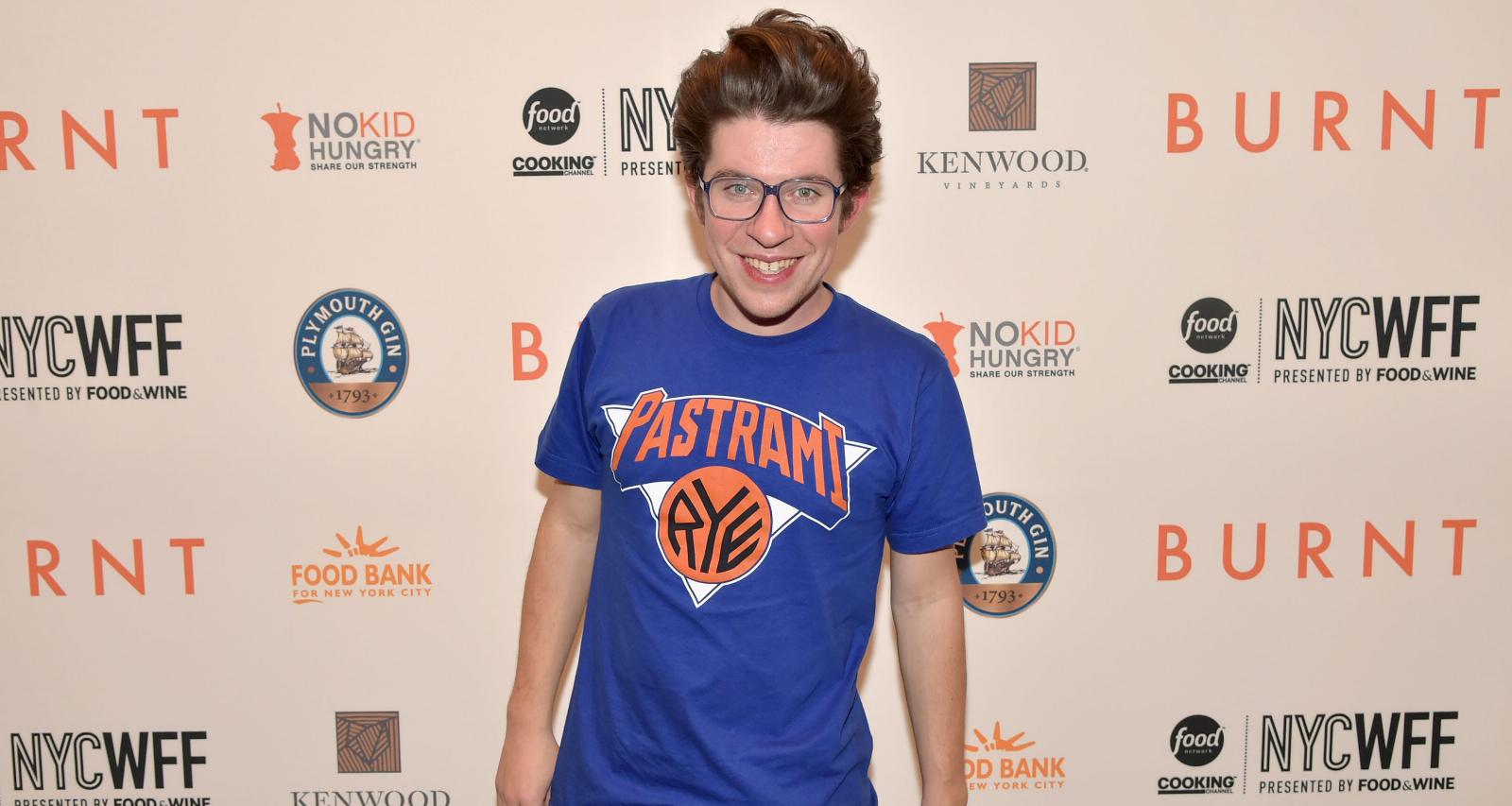 Justin Warner is known for his quirky culinary aesthetic, plating up not just delicious food but also visual feasts. Before he was crowned the Food Network Star in season 8, he entered the culinary entertainment scene in 2010 with the Food Network’s 24 Hour Restaurant Battle. Back then, he competed with his former girlfriend, J.J. Pyle. But right now, Warner is married to Brooke Sweeten, who’s an incredibly supportive wife. Our Brooke Sweeten wiki turns the spotlight on the woman who shares Justin Warner’s out-of-the-box tastes.

She Is from South Dakota

Brooke Sweeten hails from Rapid City, South Dakota. She celebrated her birthday on December 3, but her age is a mystery. She played softball in her youth and went to tournaments with her team.

Her parents, Cyndi and Jim Ronfeldt, still reside in Rapid City. Jim Ronfeldt works with the Rapid City Police Department. He’s often mentioned in local publications because of his work.

Brooke has a sister, Mara Ronfeldt, and brother, T.J. Ronfeldt. Mara currently resides in Minnesota where she works as a paralegal at a law firm. T.J. recently graduated from high school.

Sweeten currently lives in Brooklyn, New York, where Justin Warner’s culinary career is based. She previously resided in Colorado and still has a connection to the state.

Hey CO friends – do it! https://t.co/xkpCeh9rzQ

Justin Warner became the Food Network’s breakout star in 2010, when he debuted on 24 Hour Restaurant Battle. He competed on the show with his then-girlfriend, J.J. Pyle.

They met while working as waiters at a New York restaurant seven months before appearing on the show. Warner and Pyle transformed an empty restaurant space into a unique brunch cafe in 24 hours.

They won the episode, but never turned their brunch cafe into a permanent business. Eventually, Justin and J.J. went their separate ways both romantically and professionally.

Warner would go on to find love with Brooke Sweeten. They tied the knot on June 29, 2015.

Behold the best moment of my life. @maustalk you are so cool.

She Worked at His Restaurant

Warner owned the restaurant, Do Or Dine, in Brooklyn, which was famous for some weirdly wonderful dishes like the polarizing foie gras doughnuts. Sweeten was part of the restaurant’s wait staff initially and later helped him run it.

The Michelin-rated restaurant closed in 2015 and Warner has since been working on taking his cooking to a wider audience through the media. At that time, Warner wanted to take a break from the food business.

“I’d love to have a kid and make a daddy blog. I really would…I’d make food, and talk about what it’s like to have to navigate whatever gigs and jobs I have, and what’s it like to stay home while my wife manages a restaurant,” he said at the time.

Obviously, he factored Sweeten and their future family into his plans. For now, though, the couple is happy with their many pets.

Currently, Sweeten manages a few ramen shops and gets to enjoy free ramen on occasion. Sweeten and Warner have now embarked on a cross-country food adventure in a ‘95 Ithaca Sunrise RV they named Muthur (after the Alien character.)

Sweeten now blogs about their road trip on her website, Maus Talk. Most recently, they celebrated her birthday in Japan.

According to Warner, Sweeten swings between vegan and vegetarian. “I call her a pro-vegetable opportunist. If Thomas Keller is going to make squab for her, she’ll eat it because the opportunity presents itself,” he says.

While her husband’s cooking style is dubbed a “Rebel with a Culinary Cause,” Brooke appears to share his unique tastes.