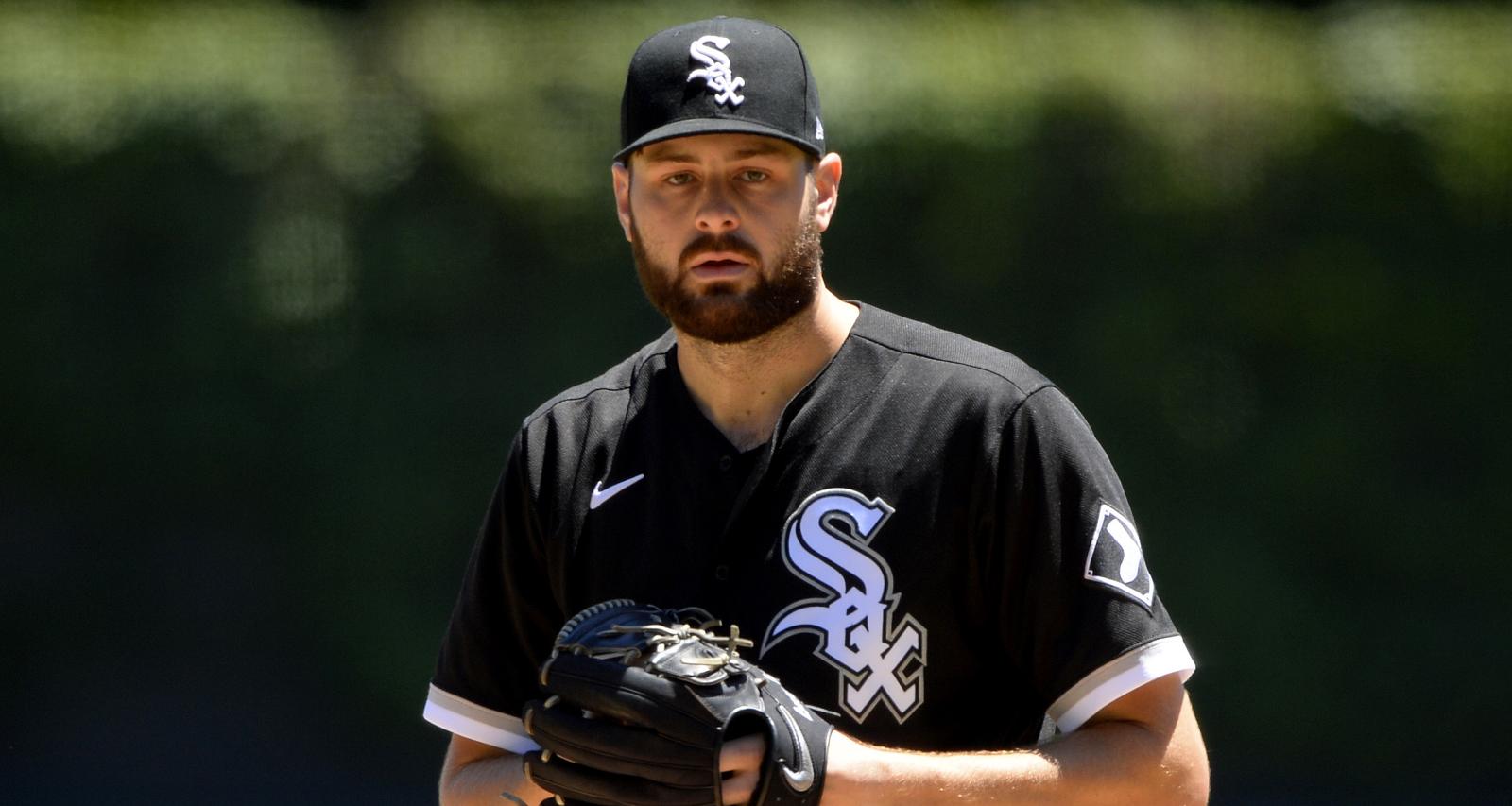 Lucas Giolito’s wife, Ariana Dubelko, is regarded as one of the most inspiring WAGs in baseball for good reason. The Chicago White Sox pitcher and his high school sweetheart are known for their tremendous work with animal charities. And Dubelko also does her part for humans, too, working with other baseball wives in their efforts for underprivileged youth. However, fans first felt the love and admiration for Giolito’s wife when she boldly exposed alleged racism from another MLB wife. We reveal more on who Lucas Giolito’s wife is in Ariana Dubelko’s wiki.

Ariana Rose Dubelko was born on January 8, 1994, and hails from California. She is the daughter of Robert and Janine Dubelko.

Her father, Bob Dubelko, played football at Ohio State. He is currently based in Los Angeles where he was appointed as COO of Carsey Werner Distribution, the production house behind That ‘70s Show, Roseanne, and more popular sitcoms.

She attended Southern Methodist University on an equestrian scholarship and was on the equestrian roster for two seasons.

Dubelko earned her bachelor’s degree in applied physiology from SMU in 2016. In 2018, she enrolled in the UC Davis School of Veterinary Medicine.

She is expected to graduate and become a veterinary doctor in 2022. Meanwhile, Dubelko’s Instagram reveals she volunteers at animal shelters and fundraises for charities while also serving as the president of the Orphan Kitten Project at UC Davis.

Lucas Giolito grew up in Santa Monica where he played Little League Baseball and later excelled at the high school level at Harvard-Westlake. It was there that he began dating Dubelko.

They have been together since they were teens. Dubelko was with Giolito when the UCLA alum was selected by the Washington Nationals in the 2012 MLB draft.

He was traded to Chicago White Sox in 2016, and the couple managed to make their relationship work amid Giolito’s rising career and Dubelko pursuing her degree. Shortly after Dubelko began her studies at UC Davis, she and Giolito tied the knot on December 22, 2018, in Los Angeles.

Current and former White Sox players Lucas Giolito, Tim Anderson, and Anthony Swarzak’s wives were at the center of an online spat. Anthony’s wife, Elizabeth Swarzak, was accused of racism when the now-Ariana Dubelko Giolito made public a heated conversation on race and violence in private DMs between the WAGs in 2019.

Tim’s wife, Bria Anderson, and Elizabeth argued in a private text exchange over gun control and White supremacy in light of the El Paso, Texas, Walmart shooting that occurred August of that year. In the text exchange, Elizabeth apparently defends the term “white nationalist” and accuses Bria of only speaking about crimes committed by White people. She also brings up “black on black crime in Chicago” and crimes perpetrated by immigrants while seemingly attacking Bria’s work with a nonprofit for Chicago youth.

Ariana was “disgusted” by Elizabeth’s comments and apparent racism. She shared the screenshots of this exchange on her Instagram, where they’re still available, along with a lengthy post.

“Half of the players in the MLB are IMMIGRANTS from Latin countries. To know someone among you holds hate in their heart or thinks of you as a criminal because of your birthplace is something I cannot even imagine,” a part of Ariana’s post read.

Elizabeth later claimed the conversation posted by Ariana was edited, but many MLB fans on social media were outraged.

Elizabeth continued to defend the term “white nationalism,” and allegedly argued with fans who called her out for her perceived ignorance.

However, a number of fans were all praise for Bria and Ariana. Meanwhile, Elizabeth has been inactive on social media since the debacle.