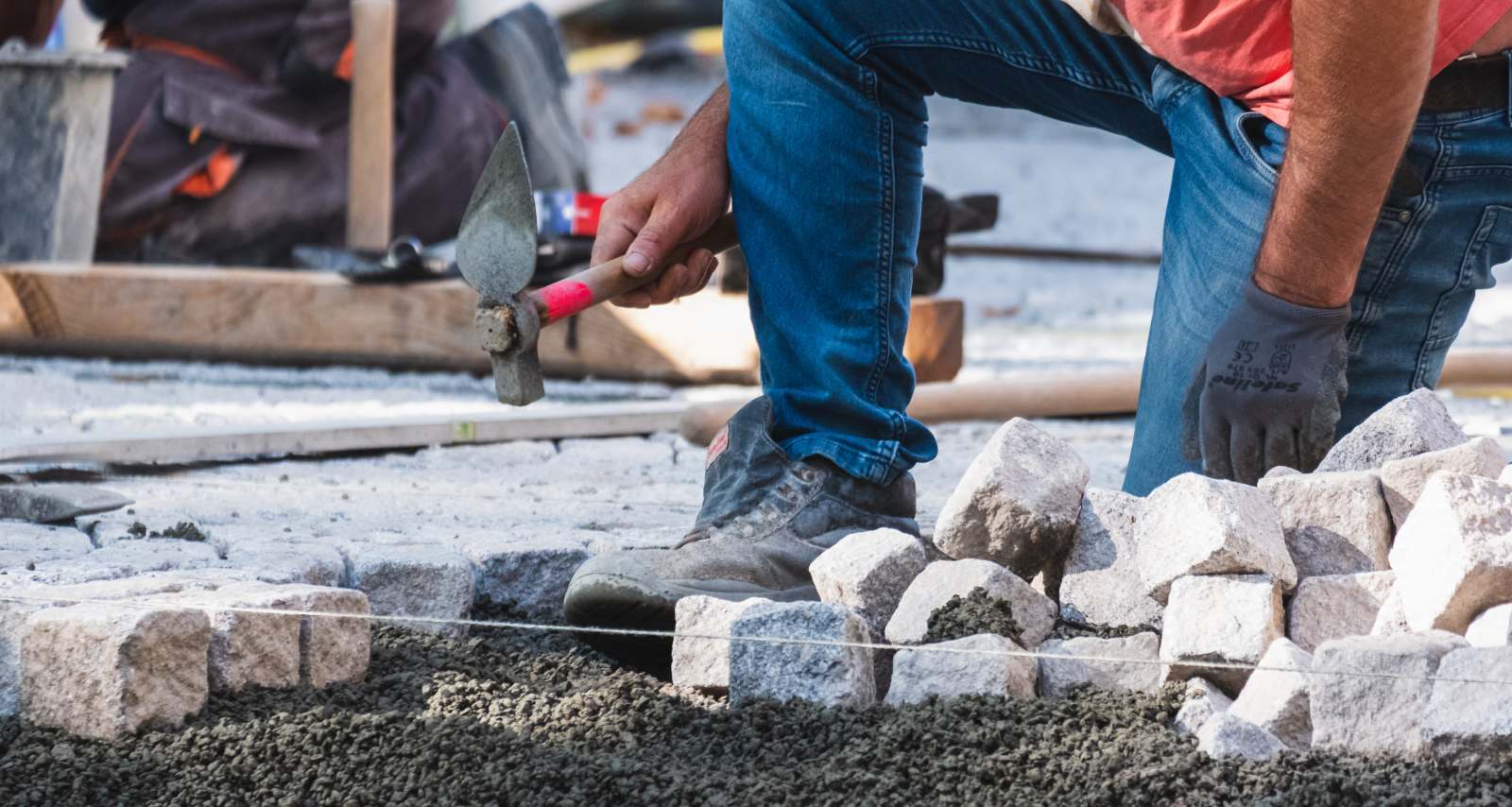 Tough as Nails season 2 is getting more dramatic with every episode, and the reason for it so far has been Mikey “Eyebrows” Guerriero. But, as of episode 3 on February 24, the New Yorker is no longer a part of the CBS show’s lineup. The show’s page reveals that Mikey withdrew from the competition along with another contestant. Why did Mikey Eyebrow leave Tough as Nails? CBS hasn’t made a statement for Mikey, but the show’s fans have their own speculations.

As of episode 3 of Tough as Nails season 2, two contestants are no longer competing on the show. Mariner Tara Alverson from Washington and Mikey Guerriero from New York left the show for different reasons.

Tara’s old injury flared up during a challenge and she was not medically cleared to continue on Tough as Nails. No such reason was given for Mikey “Eyebrows” Guerriero’s departure.

According to the show’s page, Mikey withdrew from the competition. The bricklayer from New York and CBS haven’t given an explanation.

That’s why the show’s fans are speculating their own reasons. And they all stem from what happened in the challenges during the episode on February 17.

The first rumored reason why Mikey was “removed” from the show relates to what happened in the team challenge. The Savage Crew and Dirty Hands teams had to get lobster-catching cages stacked on two boats. And that’s where things got ugly.

The deck between both boats was crowded with both teams’ players and the cages. And while aggressively trying to get the Savage Crew’s cart of lobster cages on the boat, Mikey shoved too hard, causing Patrick “Freight Train” Hargan to fall in the water.

Safety crew checked Patrick and he continued the challenge without a problem. But Mikey’s fellow contestants were also surprised by the move.

While it seemed like an unintentional accident, Mikey’s unapologetic behavior after Freight Train’s fall hit wrongly with fans. Viewers on social media expressed their disappointment in Mikey’s behavior, and since he is not on the show anymore, they think CBS asked him to withdraw for his aggression.

Another speculated reason for Mikey’s departure is similar to Tara’s. Mikey may have been injured in the individual challenge, and because of which he withdrew.

For the individual challenge, the contestants had to transfer very slimy eels into crates in bags. The slime from these creatures had coated the entire challenge area’s floor, which made it tougher for contestants.

During the challenge, Mikey slipped on the slime and took a nasty fall down a flight of stairs on his back. Host Phil Keoghan helped him up while Mikey was in obvious pain. He completed the challenge but that fall couldn’t have been harmless, which may have forced Mikey to bow out of the show.

Mikey’s Instagram is private and he is apparently not very active on his Facebook page. Tough as Nails fans are nonetheless posting queries demanding a reason.