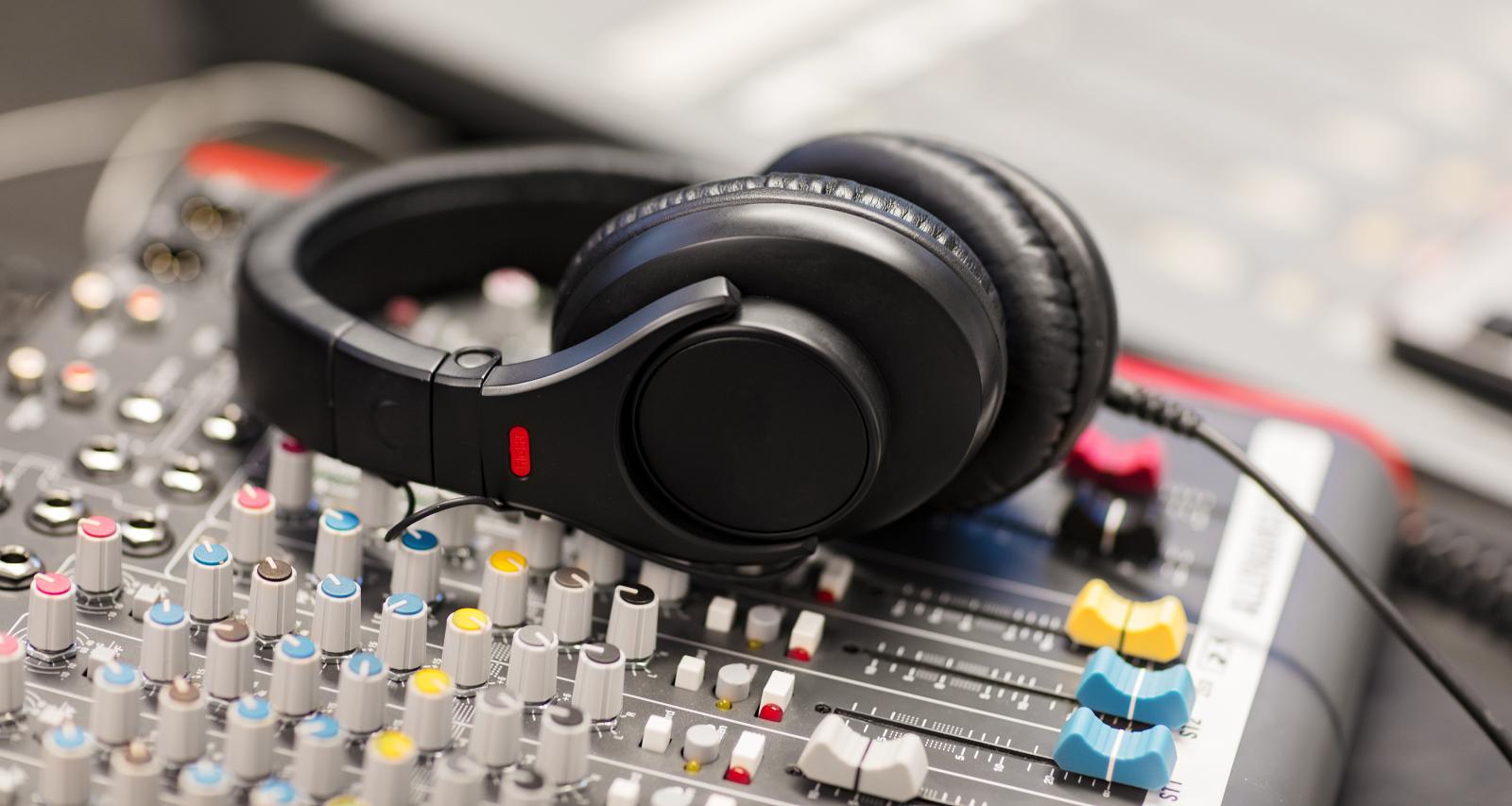 Young Sheldon season 5 is currently ongoing, and this week’s episode paid tribute to a certain crew member who passed away. Ryan Davis received a memoriam on the episode that aired on November 11. Since then, viewers of the show have been asking who Ryan Davis is and what role he had on Young Sheldon. A certain comedian has been dragged into the mix, though fans don’t recall seeing him on the show. We reveal who Ryan Davis was and his association with Young Sheldon here.

Who Is Ryan Davis?

The latest episode of Young Sheldon paid tribute to Ryan Davis. It’s unclear when and how he passed away.

Ryan Davis was a sound mixer who worked in the sound department of some of the biggest productions in recent history. Besides Young Sheldon, he has credits on the Walking Dead franchise, the Harry Potter franchise, Claws, Good Trouble, The 100, The Fosters, Californication, Iron Man 2, Sex and the City 2, and many more on IMDb.

According to his LinkedIn, Davis graduated from San Diego Mesa College in 1996 and completed his AA degree from College of the Canyons in 1997. He also attended MiraCosta College and studied audio engineering at the Los Angeles Film School from 1993 to 1997.

He began his career re-recording and sound editing in 1997. He had worked with Enterprise Post, Technicolor, Paramount and Warner Bros.

The comedian also named Ryan Davis is being mistakenly reported as the person Young Sheldon dedicated the memoriam to. The North Carolina-based comedian has had a few television appearances in productions like Insecure, All Def Comedy, and Curb Your Enthusiasm.

However, he is not the Ryan Davis associated with Young Sheldon. Nor is he deceased. He has been actively posting on his social media, and is currently on a sold-out comedy tour.