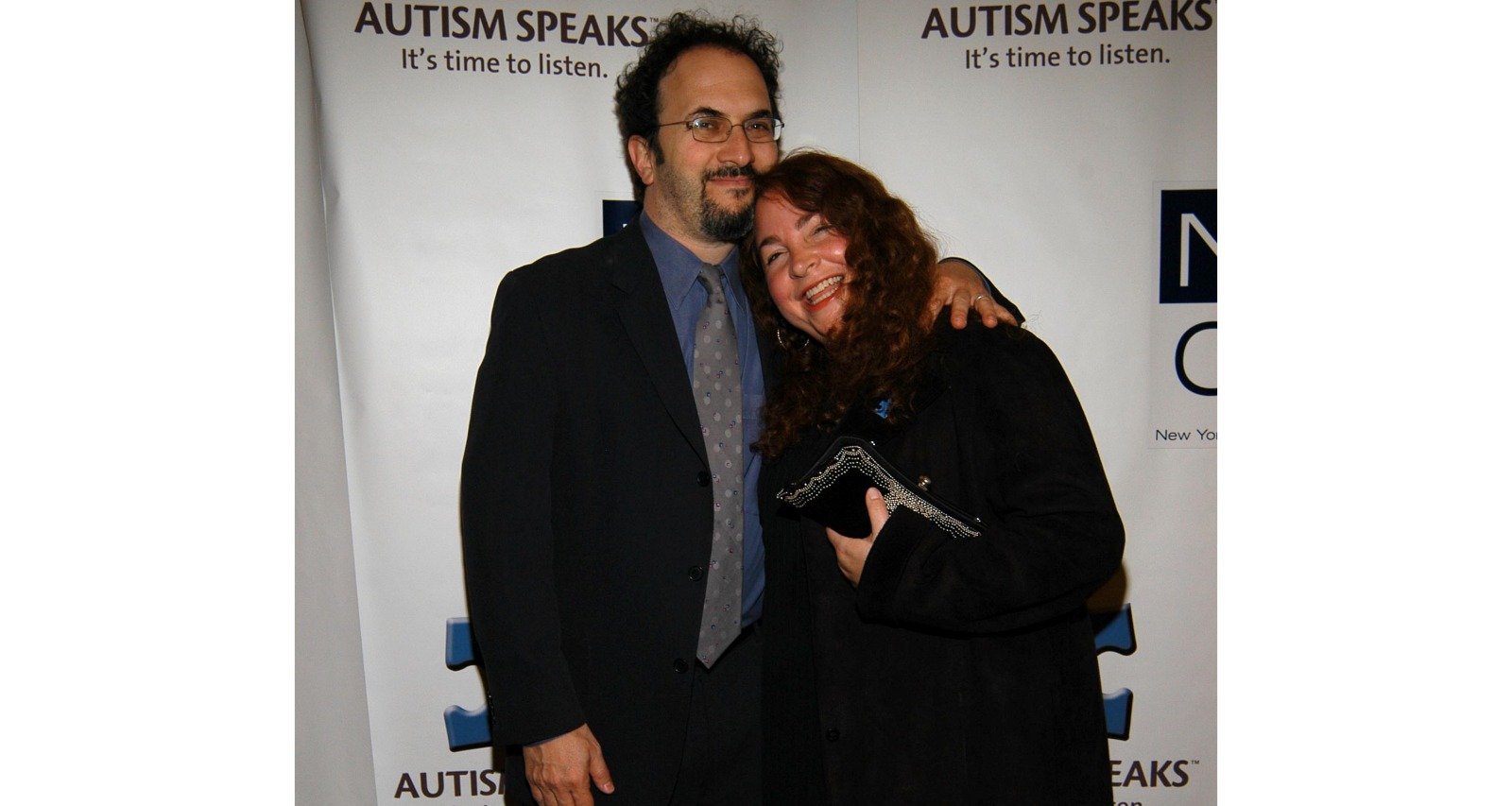 Robert Smigel is bringing back his political puppetry with the return of Let’s Be Real. Besides giving a comedic take on the political atmosphere, Smigel is known for spreading awareness and supporting programs for people on the autism spectrum with his wife, Michelle Saks Smigel. She is his frequent collaborator with a background on one of the funniest shows ever. Michelle Saks, as she’s also known, is pretty low-key, which prompts social media users to ask, who is Robert Smigel’s wife? We reveal more details on Michelle Saks Smigel here.

Michelle is a screenwriter and producer. She’s worked with her husband in many productions.

Michelle is credited as one of the writers behind the Saturday TV Funhouse segments on Saturday Night Live. She wrote for several episodes between 1997 and 2008, as well as the 2009 Christmas special.

In 2017, she executive-produced Night of Too Many Stars, HBO’s fundraising telethon for autism programs founded by her husband, Robert Smigel. She also produced episodes of The Jack and Triumph Show, which co-starred her husband.

Michelle Saks and Robert Smigel have been married since 1993. They are parents to three children, a pair of twins and their eldest son, Dan.

Dan, who was born in 1998, is on the autism spectrum. While raising their eldest son, Michelle and Robert also supported initiatives for children with autism.

They’re on the board of the organization NEXT for AUTISM. Besides the fundraisers and telethons, the couple does their best to spread awareness.