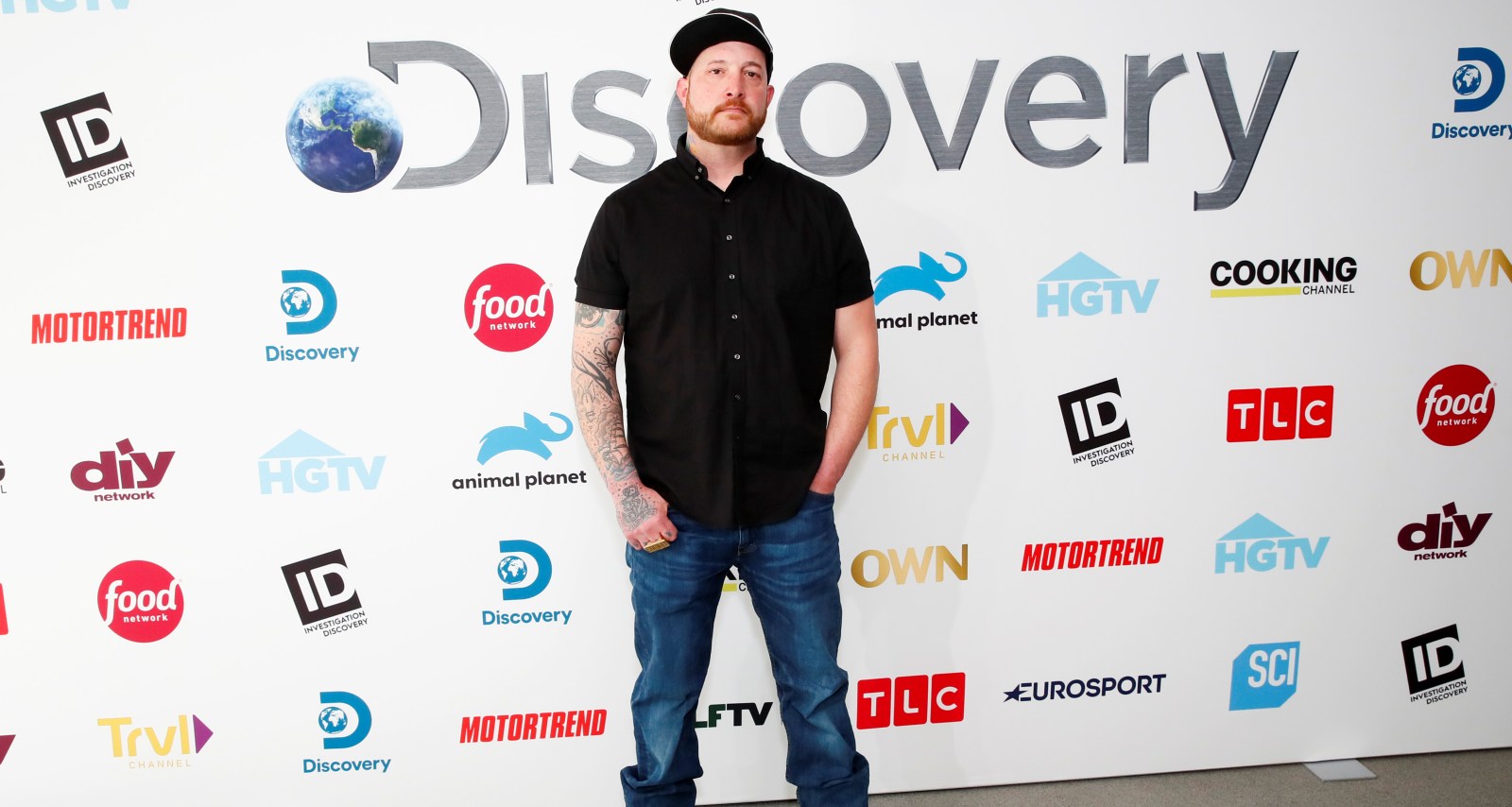 Rick Ness has confirmed his spot in Gold Rush season 12, and a plus-one. The treasure seeker is solo no more, and now has his girlfriend by his side to help dig up some gold. Leese M. Arie joins him in the upcoming season, but her addition didn’t receive the kind of response partners on Golf Rush have received in the past. Fans of the show not only want to know more about who Rick Ness’ girlfriend is, but also want the lowdown on her. Especially with the baseless rumors going around social media. We reveal more on their relationship and background right here.

Wisconsin native Leese M. Arie celebrates her birthday on October 25. Very little is known about her as she has limited activity on social media, especially recently.

According to their respective Facebook statuses, Leese Arie and Rick Ness have been in a relationship since November 13, 2020. They are currently in the Yukon where they are not only digging for gold, but also spending time together.

Ness’ recent Facebook posts reveal he is ecstatic to have this time with Leese after a decade of working alone. Leese had to join Ness a little later while he was quarantining ahead of the filming.

Ness confirmed that he is going to return to Gold Rush in season 12, and this time, he is not alone. He will be joined by his girlfriend Arie, and we can expect that she will be learning the craft from him.

It’s not uncommon for partners of the treasure seekers to join the main cast. However, the announcement of Arie’s addition was met with mixed reactions from social media users.


Arie was subjected to online harassment from several social media users. Many have made assumptions and comments about her appearance.

Arie took to her Facebook page to slam the haters, and even Ness came to her defense on his Facebook page. While Arie seems to have limited her online presence since then, Ness continues to express his adoration for his girlfriend.

Ness had a few choice words for those who came after his girlfriend’s appearance. In a lengthy Facebook post, he debunked most of the presumptions from haters.

To those who claimed that Arie looks like someone with an eating disorder, Ness revealed that she actually suffers from a chronic condition called colitis. It is an inflammation of the colon that requires Arie to restrict her diet to keep from aggravating it, he said. A fast metabolism also makes it difficult for her to put on weight, and it has nothing to do with an eating disorder as some assume.

Ness also slammed the accusations that she might be abusing substances. According to him, Arie is not a drug user and rarely drinks alcohol.