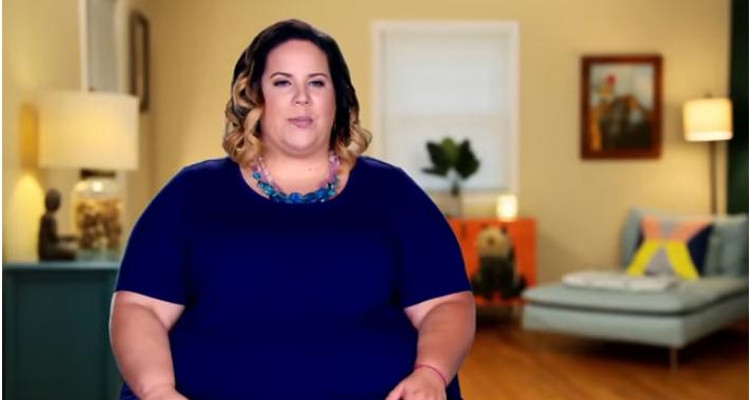 TLC’s My Big Fat Fabulous Life is back with season 5, and this time it’s going to be all about wedding bells! Whatever happened to Whitney Thore’s ex-boyfriend, Avi Lang? For more about Lang and his infidelity, keep reading!

When we thought things were going well for Whitney Thore, things took a drastically dramatic turn. After experiencing three positive home pregnancy results, and getting both her and her ex-boyfriend Lennie Alehat’s hopes up, it was tragically revealed that it was a false pregnancy. This has fans wondering about her other exes, and the reason behind their split. Read on for Avi Lang’s wiki.

He Was Engaged While Dating Whitney

Whitney Way Thore is definitely going to do something big this season, and we think she’s about to tie the knot! Well, if things work out with her new man, that is.

The reality star’s relationships have not always been smooth sailing. Whitney’s ex-boyfriend, Avi Lang was last seen when she exposed him on social media, saying Lang was engaged to another woman, and she was his “side chick.”

“What’s the name for [that feeling when] you discover the man you were dating was simultaneously planning a wedding with another woman?” she wrote on Instagram, tagging Nada Louis in the picture.

For awhile, Avi Lang was pretty successful in dating two women at once, asking them not to post any pictures of him, according to Whitney, “For some reason, my ex-bf never wanted me to post pics of us! I think he’s just shy! [sic]”

Who is Nada Louis?

Nada Louis also fights body shaming, and is standing up for what she believes in. When she was tagged in Whitney’s post, people thought the two would be at odds. Fans deduced that Nada was Avi’s fiancée, and some started giving her hate, assuming there was animosity between the women.

But if you head over to her Instagram account, you’ll see the two are very cordial. Nada even tagged Whitney in a post showing off her birthday dress.

Though the two never confirmed Nada and Avi’s relationship, fans are happy to see that the women are sticking together. This season of My Big Fat Fabulous Life will be full of laughter and tears, so don’t miss out Tuesdays at 8:00 p.m EST only on TLC.