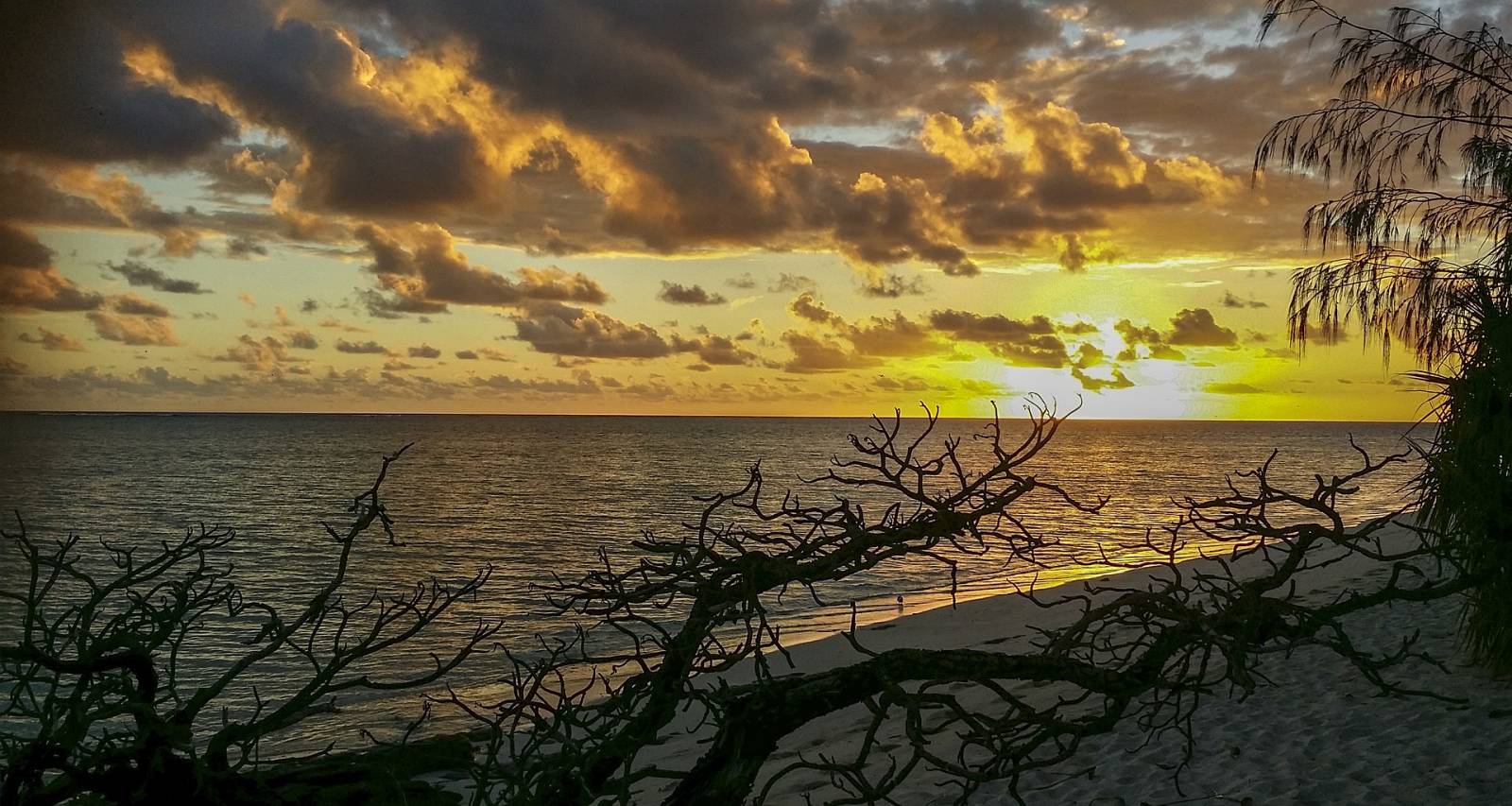 Image by Brigitte Werner from Pixabay

A terrible event has caused the world’s largest reef system, the Great Barrier Reef to bleach, and it is causing great concern because the reef is not repairing itself as it should be. So, what happened to the Great Barrier reef? Is the Great Barrier reef really dead? According to the report from the ARC Centre of Excellence for Coral Reef Studies, “The bleaching is extreme in the 1,000 km (600 mile) region north of Port Douglas all the way up to the northern Torres Strait between Australia and Papua New Guinea.” Here is the story.

How did the Great Barrier reef die? The reef system, which stretches over 2,300 km off the coast of Australia, was severely damaged by rising water temperatures in May, but there is still a glimmer of hope for its recovery. The bleaching of these reefs occurs when rising water temperatures cause corals to expel algae living in their tissue. This turns the corals completely white. When the algae-like single cell protozoa are expelled from the corals, they stop growing and die off. The symbiotic relationship between the two are crucial to coral survival.

Many quickly took to social media to share the discouraging news, proclaiming “Great Barrier reef pronounced dead by scientists,” in shock and despair. However, researchers say that if the issue is taken seriously and put on the political agenda, there is hope for the reef to repair itself over time.

The Damage Has Already Been Done

CNN reported that Professor Terry Hughes, who convened the National Coral Beachline Taskforce, compared the extent of the damage to the reef to 10 cyclones coming to shore simultaneously. According to Andrew Baird of the ARC Center, the worst of the damage is in the northern third quadrant of the reef—one of Australia’s most popular tourist sites. “Tragically, this is the most remote part of the reef, and its remoteness has protected it from most human pressures: but not climate change.”

Over 50 percent of all the corals have died and at some reefs, “The final death toll is likely to exceed 90 percent,” said Baird. The ARC report also showed the effect that the damage would have on tourism. At present, reef tourism generates $3.9 billion (U.S.), and provides jobs for over 70,000 people.

The report also stated that El Niño could have contributed to the damage. The phenomenon is defined by warmer than normal ocean temperatures in the Pacific Ocean; El Niño years often contain the worst bleaching in Pacific reefs.

In a statement given by Shani Tager of Greenpeace Australia, she said “The pictures we’re seeing coming out of the northern Great Barrier Reef are devastating. The Queensland and federal Governments must see this as a red alert and act accordingly. … The best way of protecting our Reef from climate change, is to do everything we can to stop burning fossil fuels, which means leaving them in the ground.”

People have been searching “the Great Barrier reef dead Snopes,” hoping the news is only a rumor. The fact-checking website has not yet addressed the issue, but based on the data, photographs, and statements from various credible sources, the story is sadly true.