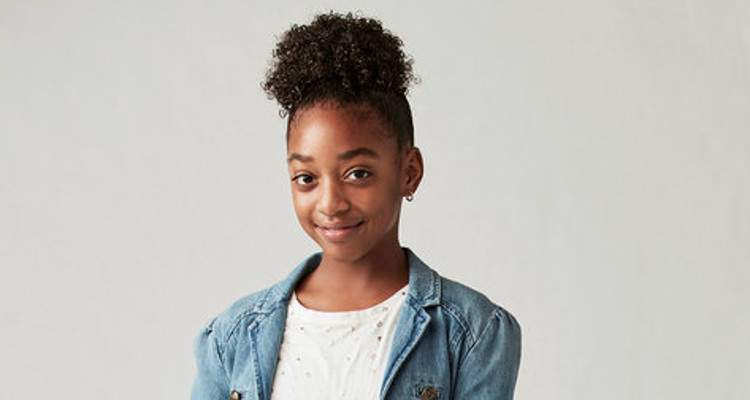 This is Us, as we’ve already learned, is packed with emotional twists and turns—and the latest episode delivered! It was a night filled with tears over the past and Kevin revealing his emotions in rehab.  Last we saw, he was driving drunk, when his niece Tess popped up in the back seat! While you guys may be wondering about a lot of things that were left dangling, many are wondering, what happened to Tess? Find out in our This us Us recap.

The Pearson family drama just took the high-road to therapy, and they all came undone! We’re not exaggerating; the whole family went to Kevin’s rehab facility for a family therapy session, and it was every bit as emotional as it sounds. We’ve got the details here!

Kevin (Justin Heartley) was sent to rehab, after we last saw he was caught driving drunk, not knowing Tess was hiding in his car. The judge who overlooked the proceedings ordered Kevin to rehab, and therapy.

The Pearsons decided to go to a family therapy session, only to discover Kevin was his same old self. Nonetheless, Kevin’s therapist Barbara lead the session and the whole family began discussing what issues could have led to Kevin’s addiction.

While the pressure built on Kevin, the others did not expect what happened next. Kevin kind of popped like a balloon, though initially he was apologetic about his behavior. But as issues were discussed and argued, out of nowhere, he began expressing how he felt like the fifth-wheel in the family.

As a result, Kevin believes his conscience developed a “you are not enough” feeling in him, and he began suppressing the voice in his head with acting, football, and fame. But how has suppression ever helped anyone?

Things began spiraling out of control and Kevin eventually turned to drugs and alcohol. He accused the Pearsons of being a “family of addicts,” calling out Frank’s addiction to booze, causing Rebecca to completely lose control, while still defending her dead husband. The therapy session turned into a full-blown emotional disaster—and fans watching from home are now likely keeping Kleenex in business. It was emotional to say the least!

Why Was Tess in Kevin’s Car?

We all know Tess is Randall’s daughter. In the previous episode, when everybody was worried about Kate’s miscarriage and came together for her, they already noticed Kevin making a Screwdriver for himself.

He quickly greeted Tess and Annie with a “hello,” and after while, he was on the road drunk-driving. But he didn’t realize Tess was stowed away in his backseat!

She was there because she thought she could spend more time with her uncle Kev that way. When push came to shove in the therapy session in the latest episode, Kevin alleged that Tess was hiding in the car to avoid “The Randall Show.” This did not sit well with Randall.

After a heated exchange, mama Rebecca stepped in and screamed the truth; that Randall was just “easier.” She admitted that she struggled with Kevin because everything was a fight. With Randall, he listened to her, did what he was told, and loved her.

The confession seemed to have opened eyes, as Kevin realized he was being as selfish as he always was, and the episode closed with a mellow hug between the sibling trio on a park bench. Randall may have made a “too soon” joke about Kevin, but the three seemed to have sorted out the “fifth-wheel” issue.

The award-winning This is Us airs Tuesdays at 8:00 p.m. EST only on NBC. (Now, wipe your tears and go blow your nose.)