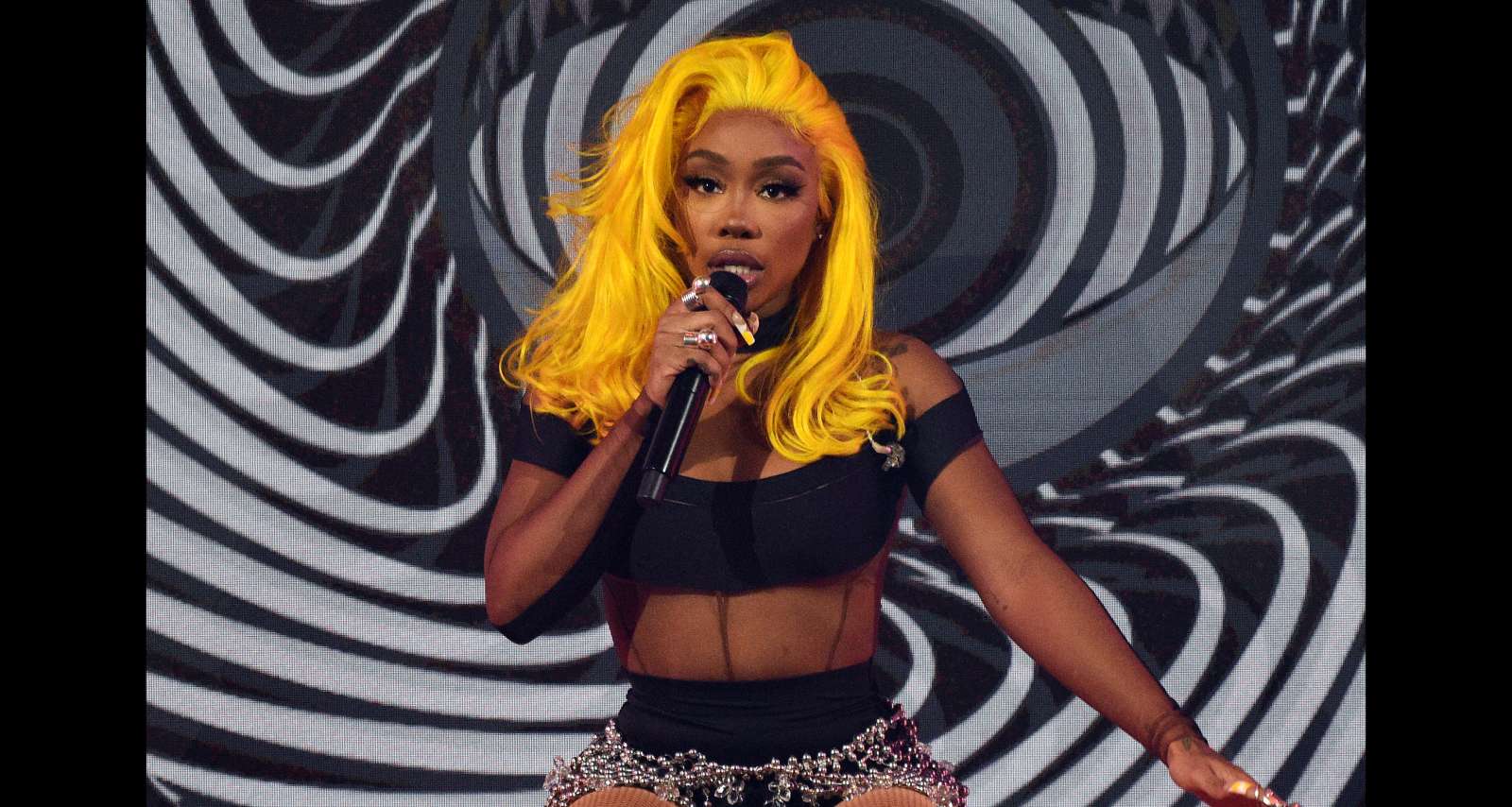 SZA on May 23, 2021 at Microsoft Theater in Los Angeles, California. (Photo by Kevin Mazur/Getty Images for dcp)

SZA announced the dates of her upcoming tour and dropped a new version of Kali Uchis’ “Fue Mejor” recently. But that’s not what got her fans in a tizzy. Not only are they reeling from the revelation that she had a fling with Drake, but they’re also stunned by a shocking rumor circulating online. Some are asking what happened to SZA after claims surfaced the rapper was run over by a train. Some ask if she is dead, while others want to know if the rumor is true. SZA’s fans can take comfort knowing that this is another celebrity death hoax.

What Happened to SZA?

Unusual rumors about Solana Imani Rowe, better known as SZA, have been doing the rounds of social media recently. These rumors have some gullible social media users assuming that SZA is dead and trending messages of “RIP” with her name.

The rumors allege that SZA was run over by a train. Some think the rapper has died, but others question if the news is real.

This rumor and the clickbait video that circulated with it are very much a hoax. And it stems from another drama that followed SZA.

Fans might recall that Drake started a frenzy when he featured on 21 Savage’s “Mr. Right Now” and revealed he dated SZA on the track. SZA also responded to the claim, confirming that she dated Drizzy in 2009.

Following the two artists’ confirmation of their past fling, Internet trolls had some crude language for Solana. The references to SZA being run over by a train have to do with the Urban Dictionary definition of one having multiple sexual partners. SZA didn’t dignify those posts with a response.

R.I.P SZA no one is ever going to be the same after getting hit by a train

The neo soul goddess hasn’t addressed the death hoax. She is nonetheless alive and kicking. Not only is she celebrating sold-out tour dates, but she’s actively tweeting as of this writing. Rest assured lucky fans will get to see her perform on stage in November.