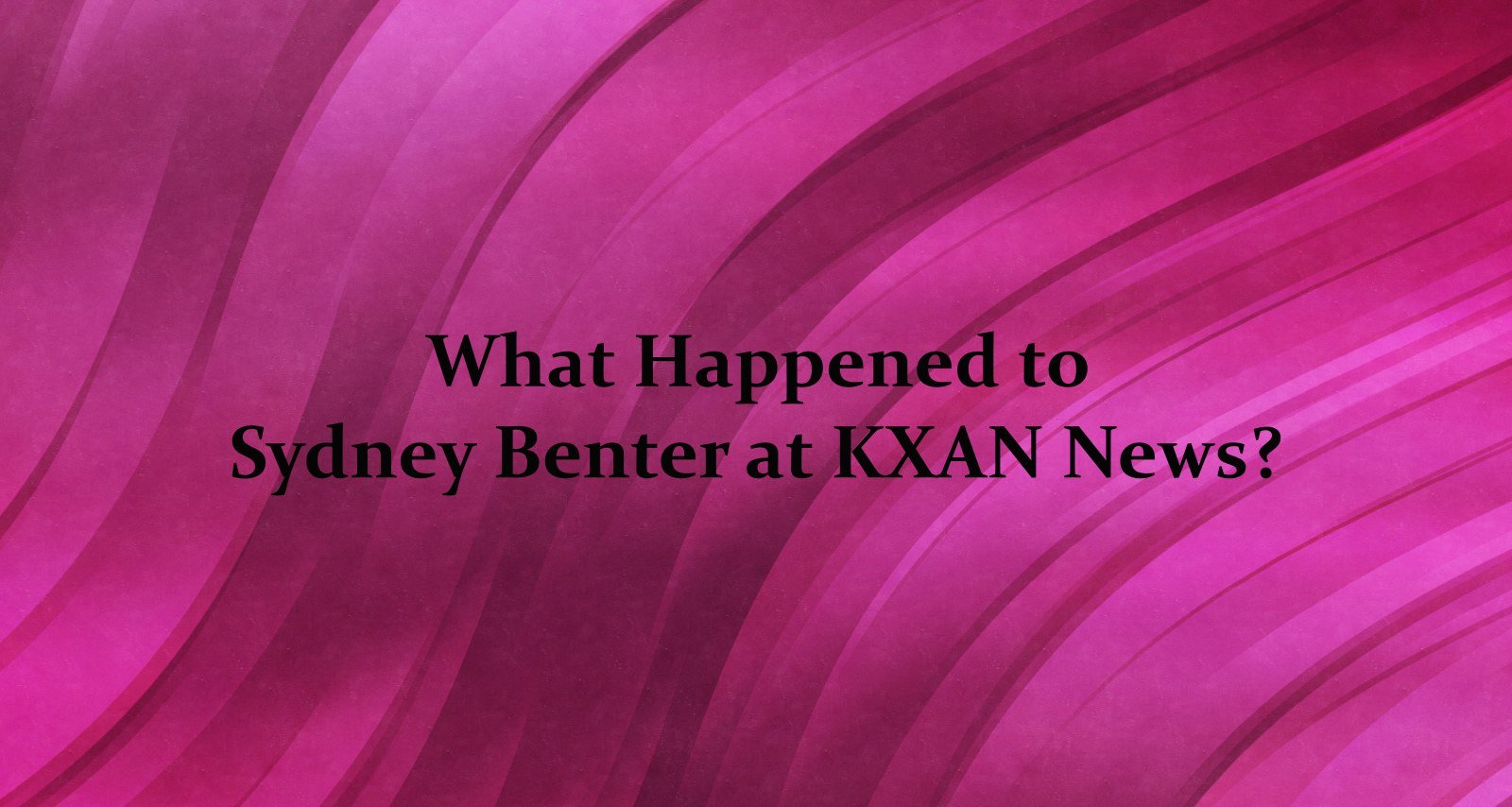 Austin, Texas residents noticed changes in the lineup of KXAN. Sydney Benter has been an anchor on the NBC affiliate for almost four years. So her abrupt departure from the station has come as a surprise to her longtime viewers. Even more so with a new anchor, Britt Moreno, now appearing in her time slot. While Moreno has received a warm welcome from viewers, they also want to know what happened to Sydney Benter.

Cincinnati native Sydney Benter earned her BFA degree in electronic media and journalism from the University of Cincinnati in 2011. Soon after, she worked in the Terre Haute, Indiana market for three years, before returning to Cincinnati.

Benter came to Austin, Texas in October 2017, and joined the KXAN news team. She was the evening anchor for almost four years before she left in May.

Benter’s last day at KXAN was May 28. Unlike the previous times she left a station, she didn’t specify why she is leaving KXAN.

On her official social media profiles, Sydney Benter thanked her friends, colleagues, and viewers for their love and support. She, however, didn’t reveal any future plans.

Replying to one of the comments, Benter said she will continue to stay in Austin while exploring other opportunities. She has been actively posting on social media from locations in Austin.

Meanwhile, Austin native Britt Moreno too returned her hometown after more than a decade away. After working in Phoenix, Arizona and Denver, Colorado, Moreno is excited to tell stories of the place she grew up in.

Moreno is the new evening anchor at KXAN. She made her debut in the evening broadcasts of June 10, and has earned the adoration of viewers.