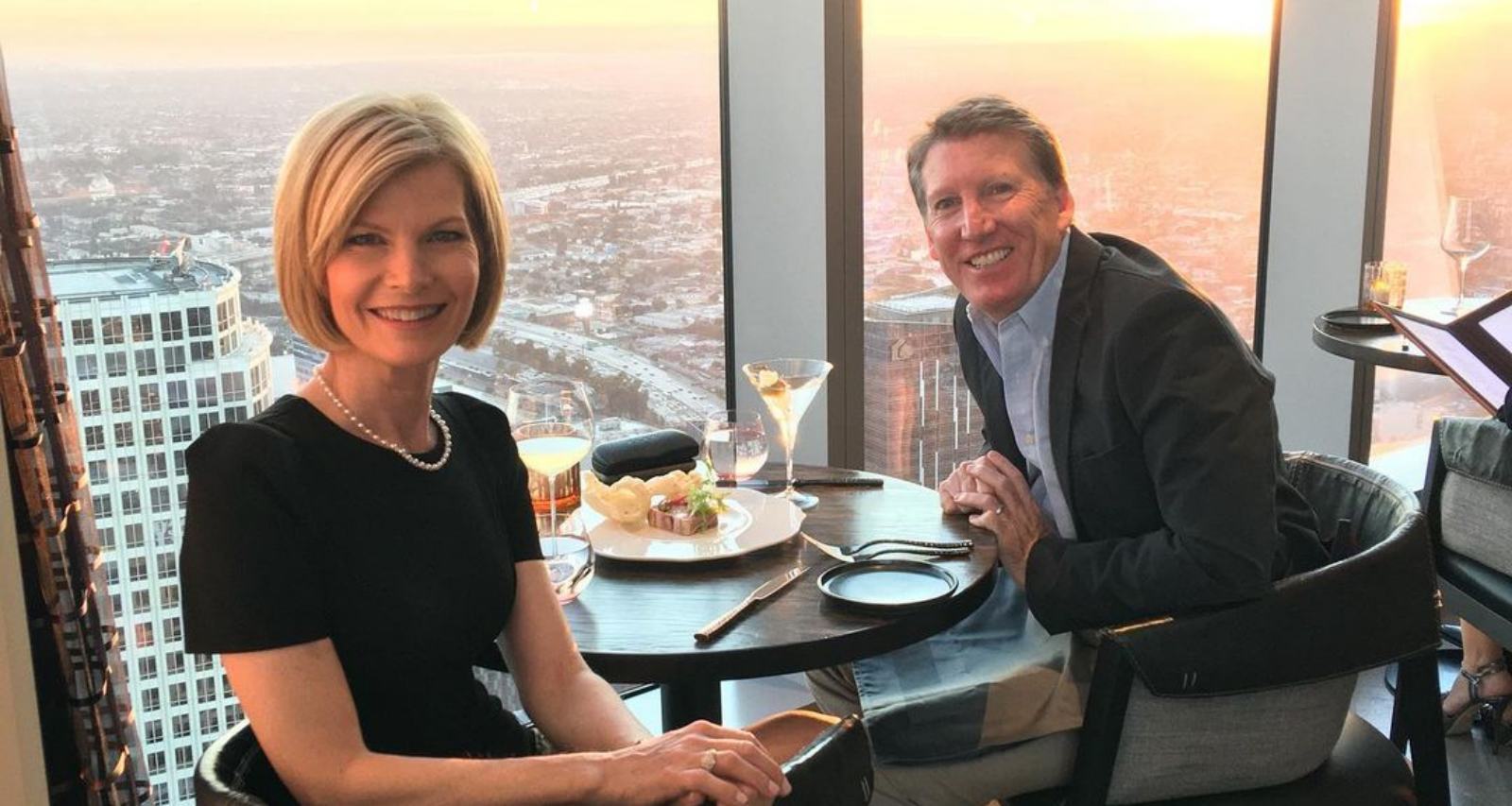 Michelle Tuzee has been absent from ABC7 for a while now, and this has concerned regular viewers. Unfortunately, for those who are awaiting her return, Tuzee announced she’s retiring from broadcasting after 23 years at ABC7. Of course, it disheartened those who regularly watched her on Eyewitness News and want to know what happened to Michelle Tuzee. While she wasn’t specific about why, some of Tuzee’s diehard fans have taken a guess.

Michelle Tuzee joined Los Angeles’ ABC affiliate, KABC, in 1997 and is an award-winning anchor on Eyewitness News. However, her long tenure hasn’t been without its highs and lows.

Tuzee had been missing from the newsdesk for a few weeks. And her social media activity had been limited as well.

Of course, it was concerning to viewers, who kept hitting up the official ABC7 profile and the many anchors to get an update on Tuzee. Most said she would be back soon.

On December 17, “23 years and 8 days” since she joined ABC7, Tuzee announced her retirement. She cited “health issues” as the reason for stepping back.

Tuzee or her colleagues who wished her a quick recovery haven’t specified what ailment the anchor is battling. Her fans and viewers have nonetheless wished her well.

While there’s no confirmation about Tuzee’s health issues, most of her social media followers connect it to something she went through a few years back. Social media speculates she is ailing from complications from a surgery she underwent.

Her co-anchor on Eyewitness News, Marc Brown, tweeted in 2014 that Tuzee had undergone the “Peyton Manning” neck surgery. Football fans might be aware of the rigorous treatment the retired NFL pro went through.

Manning had undergone neck surgery for a herniated disc, which sidelined him in the 2011 season. His recovery after the neck fusion surgery was riddled with a decline in his performance and strength, as well as intense rehab.

Brown’s tweet indicated that Tuzee underwent spinal fusion as well. Understandably, that recovery hasn’t been an easy road for both the anchor and the quarterback.

Those who guess Tuzee is going through complications from her past surgery hope she will recover completely for the better.