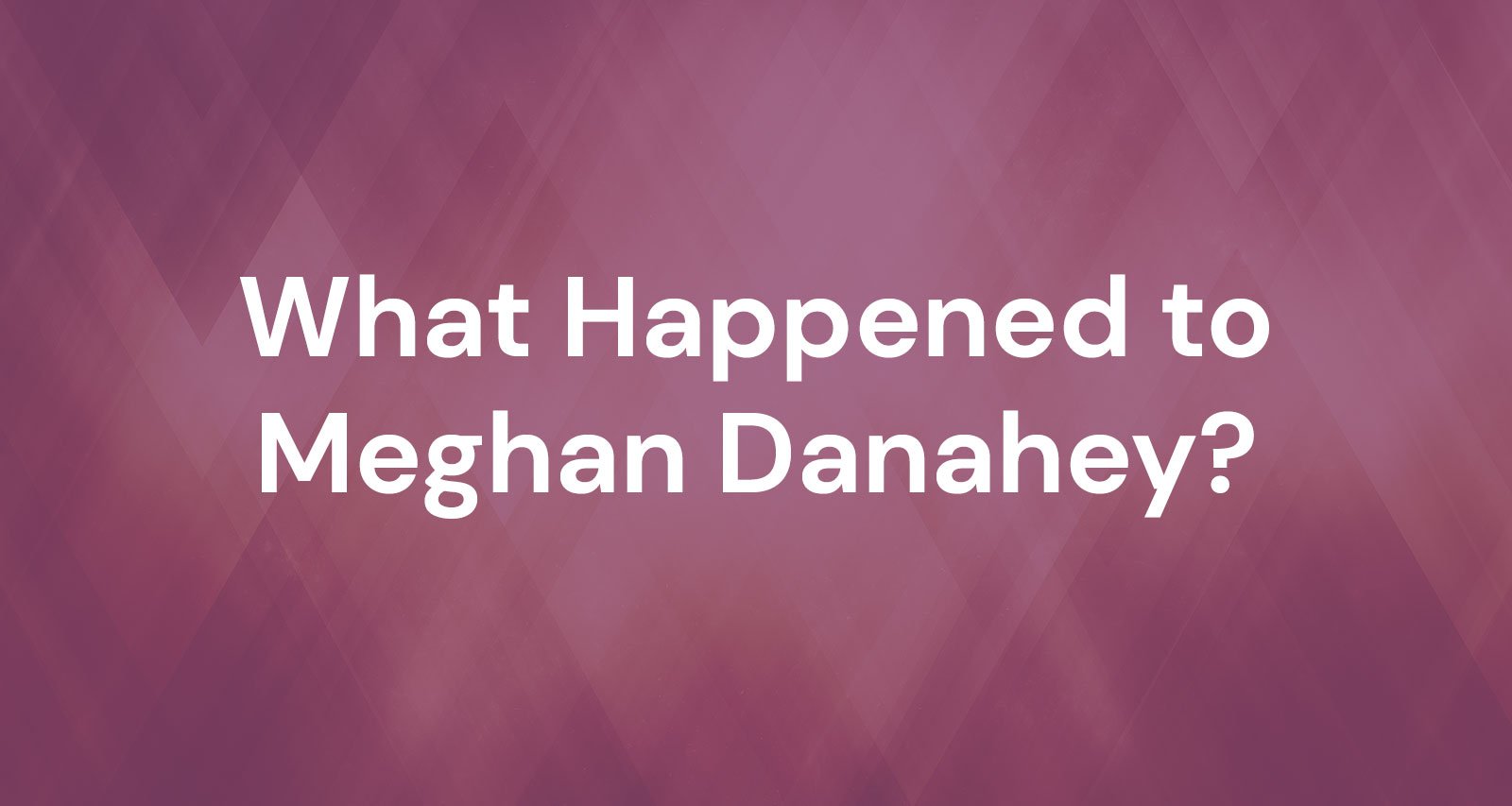 Meghan Danahey was at at St. Louis, Missouri’s KMOV for six years before she was laid off in September 2020. But it’s now come to light that the meteorologist filed a lawsuit against her former employer. Danahey hasn’t been on television since she was laid off. So, her lawsuit has concerned her social media followers who want to know what happened to her. We explain Meghan Danahey’s lawsuit here.

Meghan Danahey Laid off by KMOV

After earning her bachelor’s degree in English from Texas A&M University in 1996, Meghan Danahey studied broadcast meteorology at Mississippi State University from 2001 to 2004. At the same time, she was chief meteorologist for Gray Television’s KAUZ in Wichita Falls, Texas.

Danahey had worked as a meteorologist in Florida, Texas, and North Carolina before coming to KMOV in St. Louis, Missouri in 2014. She did the weather report at 12:00 p.m. and 5:00 p.m. on weekdays.

After changes in her schedule last year, Danahey was laid off in September 2020. She was among 130 employees, both on and off air, at KMOV who lost their jobs. Celebrated sports anchor Steve Savard and another news anchor, Marissa Hollowed, also lost their jobs.

Danahey made a statement on her official social media profiles at that time. She revealed that she got the notice about her firing while she was visiting her mother in Texas.

Danahey hasn’t been seen on television since September. She did, nonetheless, give weather updates on social media.

The St. Louis Post-Dispatch, however, reported in January 2021 that Danahey has filed a sex and age discrimination lawsuit against her former employers. The lawsuit filed in the St. Louis Circuit Court names the Meredith Corporation of Iowa and station news director Scott Diener among the defendants.

Danahey, whose legal name is Megan Hodge, states in the lawsuit that Diener’s conduct towards her was “intentional or reckless” and “extreme and outrageous.” She reportedly filed complaints involving him with her union twice.

She alleged that Diener planned to remove her from her weekday time slots and assign them to two of her male colleagues in 2018. But after she complained to her union, SAG-AFTRA, Diener allegedly backed off the plan.

However, Diener moved Danahey to the weekend time slot in January 2020. She alleged she was assigned the tasks of a general reporter, a role the meteorologist had no experience in.

That same month, she filed a formal grievance with the union. Danahey was eventually fired in September, and there’s no news of her getting a new job.

Meghan Danahey claims in the lawsuit that the station and Diener’s actions damaged her earning potential. She also states she “suffered extreme emotional distress and physical harm.”

Her social media followers and regular viewers were sad to learn about her layoff. Since news of her lawsuit broke, they have been expressing their support for Danahey.

She is seeking a minimum of $75,000 across three separate claims of discrimination, retaliation, and emotional distress.

A rep for Meredith stated that they have not yet seen a copy of the lawsuit, and declined to comment.