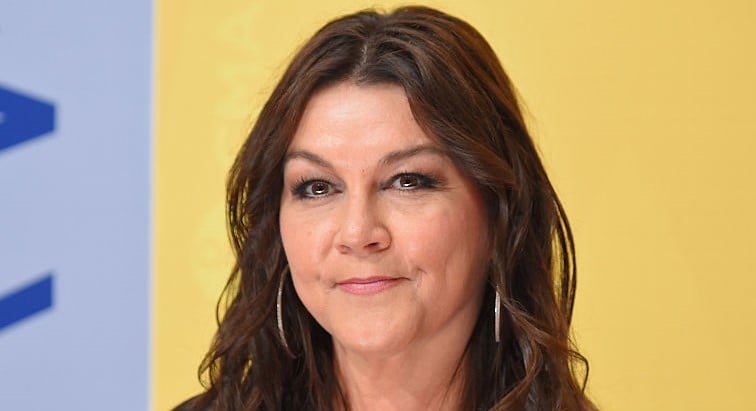 In the age of the internet, music artists can disappear really easily and not necessarily due to talent or scandal. We live in an age where it’s never been easier to obtain music but at the same time, there is so much music that many artists can disappear within all of the noise. Which brings us to Gretchen Wilson. A few years ago, Wilson was a shining light in terms of country music. She won a number of awards including a Grammy. And then she kind of disappeared. Where is Gretchen Wilson? We decided to hunt down this country music star and find out where she has been and what she’s been up to. What happened to Gretchen Wilson?  Where is Gretchen Wilson now? You are about to find out.

What Has Gretchen Wilson Been Up To?

Gretchen Wilson’s last albums before 2017 were Under the Covers and Christmas in My Heart, both released in 2013 and weren’t the best performing of her catalog. And then Wilson just sort of faded off into the distance. What happened? Why the hiatus? As Wilson has described it in a few interviews, she was worn out. Almost non-stop touring for 12 years had taken its toll. Physically, she just fell worn down. Her throat and her body on a whole just needed a bit of break. Wilson was also missing out on her daughter’s life. While her daughter could come out for periods, she still had to do normal teen stuff like attend high school. Wilson made the decision to take three years off to recuperate and just enjoy life and her family. A lot of artists wouldn’t have the confidence to do that but Wilson felt that it was necessary and if she couldn’t go back to country music, she’d just tend bar somewhere. As of this writing, Gretchen Wilson’s net worth is at 4 million and given her modest way of living, she only would have to come back to the world of country music if she wants to.

The Wait is Over

What is Gretchen Wilson doing now? A few years have gone by and the situation has changed. Wilson’s daughter is now in college, Wilson’s body has mended and her throat is better than ever and the itch to get back into the studio had gotten strong. Thus, Gretchen Wilson has put together Ready to Get Rowdy, an album of new songs released on June 16, 2017. For the new album, Wilson tried to focus and get back to her songwriting side. She ended up working with fellow songwriters Desmond Child ( who has worked with Aerosmith and Bon Jovi) and Marti Frederiksen, who had recently worked with Aerosmith’s Steven Tyler on his solo country album. And by the looks of things, Wilson’s timing couldn’t be better.

The thing that has always made Gretchen Wilson different than the other woman in country music is the rough around the edges feeling that she gives off. Gretchen Wilson’s songs aren’t as polished as say a Miranda Lambert or a Shania Twain. Here shows, while firmly country, take their attitude from some of the classic rock shows she loves. Wilson also knows that she has to bust her butt to keep up and has been getting herself into stage shape to make sure that she can get through each 90-minute show on the tour. It looks like Gretchen Wilson’s 2017 is one where she is ready to hit the road and take over the world of country music once again.