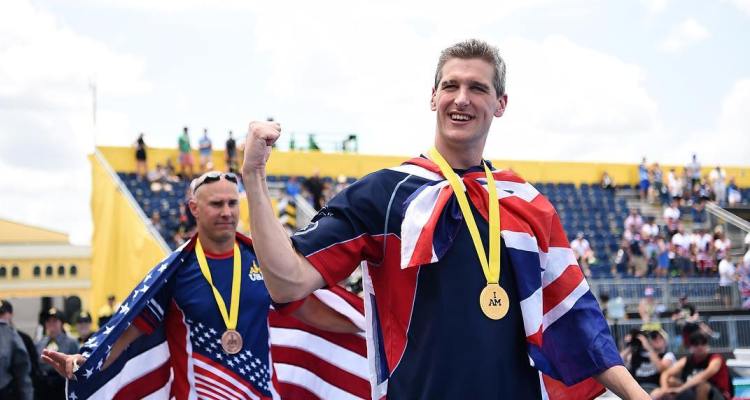 The 2016 Invictus Games closing ceremony has happened and the winners have received their medals and returned to their respective countries. The event, created by Prince Harry and featuring those wounded and otherwise hurt in war taking part in a variety of sporting events, ran from May 8th until May 12th in Orlando, Florida. Being only the second time the games have ever been held, the first having been in 2014, all eyes were on the ESPN Wide World of Sports Complex to see if this year could match up to the last one and if the Invictus Games winners would put in amazing performances. Well, good news: they seem to have delivered.

But what are the Invictus Games without winners and losers? After all, only one person can come in first and make their mark. And given the small teams that made up the 15 countries participating, meaning many athletes competed in more than one event, some people stood out more than others. Here are just a few of the standout Invictus Games performers. 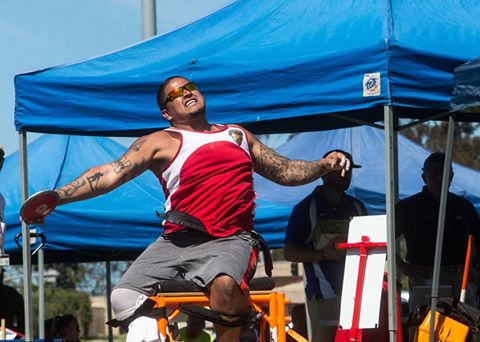 A corporal in the Marines, Nguyen lost a portion of his right leg after being hit by a remote explosive in Afghanistan. While he took to basketball as a hobby, this year’s Invictus Games saw him compete not in that but in track and field and wheelchair rugby. Clearly he made the right decision as the U.S. won the gold in rugby, and Nguyen walked away with two solo medals in men’s shot put IF5 (silver) and men’s discuss throw IF5 (gold). About competing, Nguyen said, “My kid can look back on me and say ‘My dad’s an awesome thrower’ or ‘He plays great at basketball,’ so that makes me feel great.” 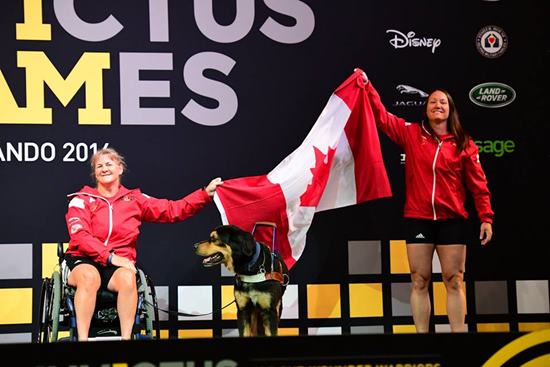 Gauthier was injured in a training accident in 1989, doing permanent damage to her spine and knees. Saying that sports kept her from giving into suicidal urges, she has given her all to athletic competition. A five-time para-canoe world champion, Gauthier brought her success to the 2016 Invictus Games, winning three gold medals (women’s heavyweight powerlifting and two in indoor rowing) and is the first Canadian to score a gold medal for the country. 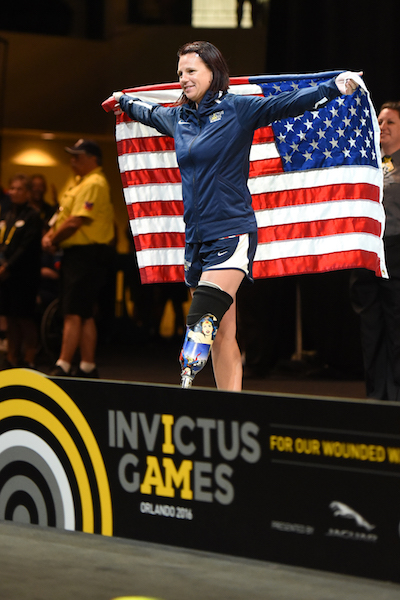 This year’s winner of the Jaguar Award for “exceptional performance” and the first to score gold for the U.S., Marine Lance Corporal Rudder ended the games with four gold medals and three silver. A 9/11 survivor who lost her leg due to the attack on the Pentagon, she worked to help other survivors despite the injury (her leg was amputated later, in 2014). Rudder is also notable for her prosthetic leg, which features Wonder Woman and other characters she draws strength from. 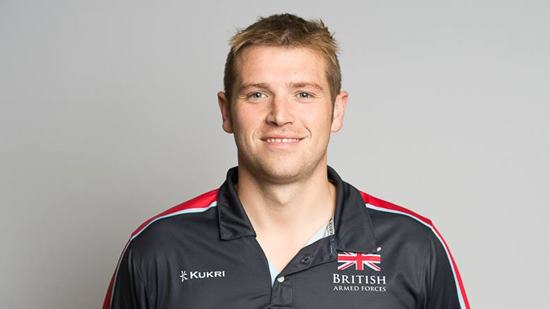 The U.K. looked to once again be the big winners of the games, taking home 131 medals (49 gold, 46 silver and 36 bronze). But perhaps their biggest winner was Luke Reeson, who won two gold medals and two silver, all in swimming. Having lost a leg due to Taliban gunfire in Afghanistan, Reeson returned to his childhood talent of swimming despite the obvious handicap as part of his therapy and also plans to compete in other paralympic events in the future. 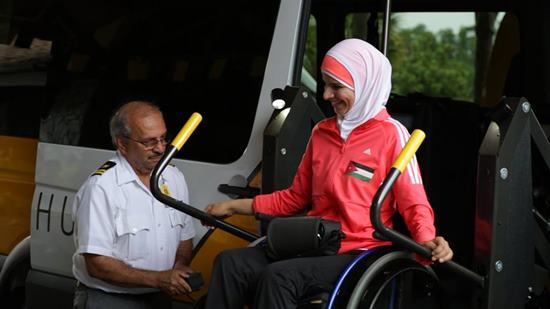 The one country at this year’s game that was not present at the last Games, Jordan’s athletes may have felt that they had a lot to prove. However, the country’s most notable performance wasn’t a victory but a source of inspiration. That’s because while the efforts of Zwiri—who was using a racing wheelchair for the first time—in the women’s 100-meter dash saw her come in last place far behind all the other competitors, she remained determined to cross the finish line under her own strength. Teammates waited for her at the finish line, encouraging her. She then received a standing ovation from the crowd—which included her parents—upon completion.

Of course, at the end of the day, all that really matters to some people are the final results. Below you’ll find our Invictus Games medal table for the 2016 event, showcasing just some of the major results.