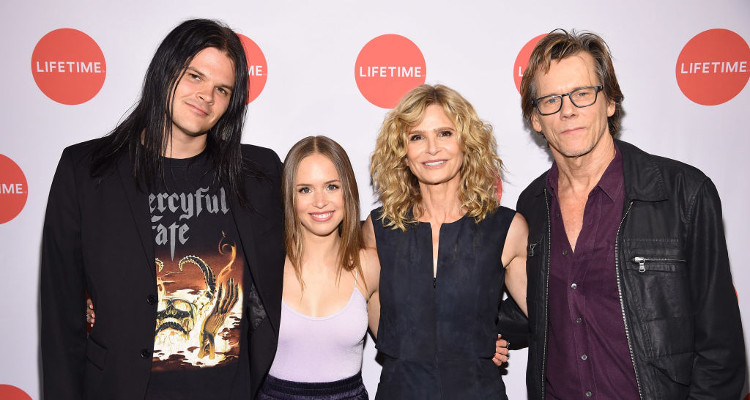 Story of A Girl is a new Lifetime movie whose trailer just leaves you wanting more. The movie is inspired by the young-adult novel of the same title written by Sara Zarr. This is Kyra Sedgwick’s first time being behind the camera with her husband, Kevin Bacon as a supporting actor. By the looks of it, we are all in for a very touching story. If you are wondering who the cast of Story of a Girl is, or what the plot is all about, then we have everything you need to know right here!

Lifetime is releasing a heart warming story about a teenage girl named Deanna Lambert who faces adversities most people her age want to avoid. Story of A Girl takes you through a tale of a 16 year old who is still facing backlash after her sex tape leaked three years earlier. But it’s never easy to “delete” these mistakes in the digital world, and she is facing the consequences everywhere she goes. Story of A Girl is a moving movie that showcases the struggles of overcoming these blunders. The Story of A Girl trailer is on-point, and promises a gripping plot.

The “Story of A Girl” Cast

Kyra Sedgwick put everything she had into this movie, and the cast seems perfect. From Ryann Shane as Deanna Lambert to Kevin Bacon as her father, the film promises some power-packed performances. Meet the cast of Story of a Girl right here. 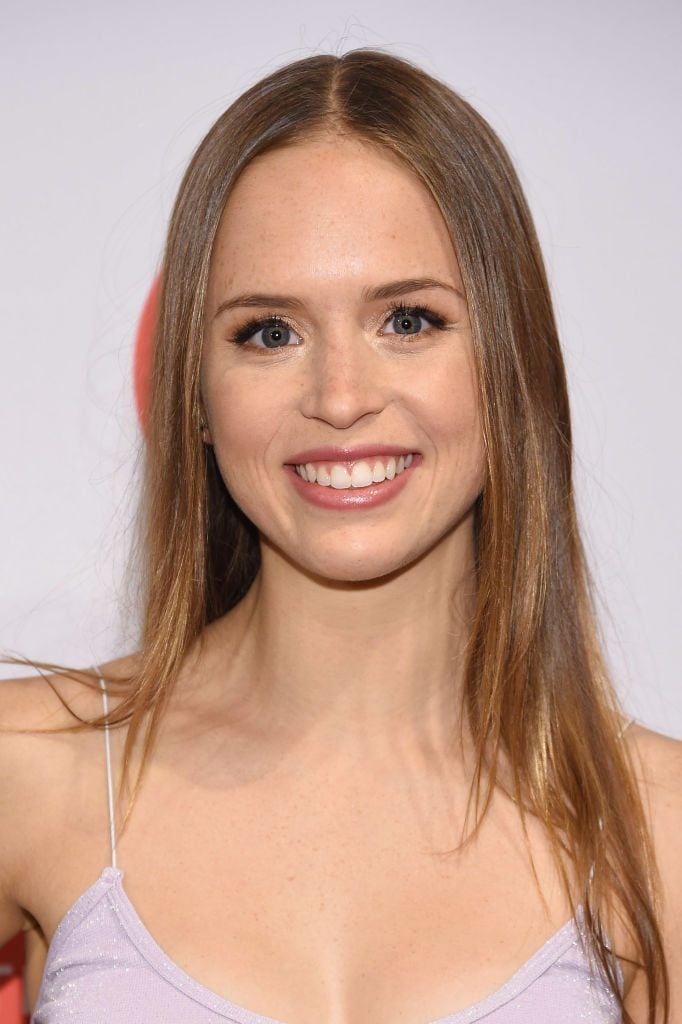 Ryann Shane, is well known for her role Deva Hopwell in Banshee, and was also seen in Frances Ha and Lights Out. Shane seems capture Deanna’s struggle. From dealing with life within the walls of her high school, to mending the strained relationship she has with her father, fans of the novel have high hopes for the young actress. 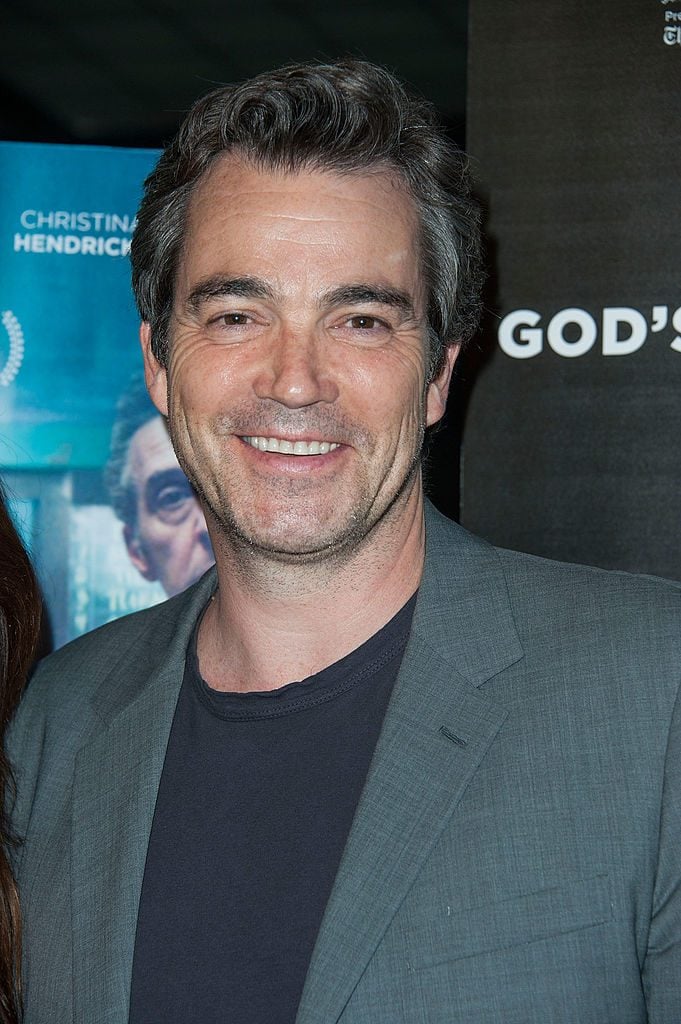 Jon Tenney is a fantastic actor with appearances in films like Free Willy 2: The Adventure Home and Fools Rush In. Tenney plays Deanna’s father who distances himself from her since discovering her sexual relationship with Tommy, her brother’s friend. 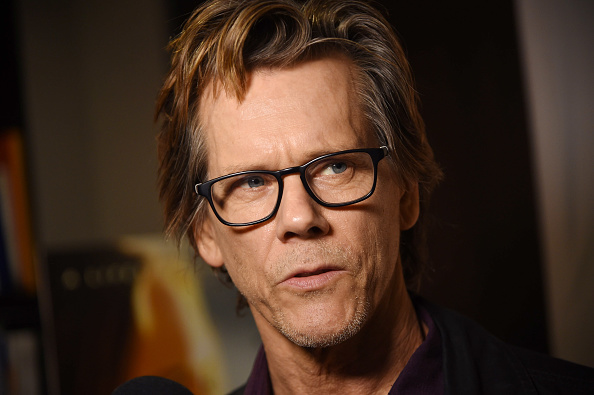 Nothing needs to be said about Kevin Bacon. The extremely famous actor was in blockbusters like Footloose, A Few Good Men, and Appolo 13. The stunning actor is now playing a supporting role in his wife’s directorial debut. In Story of A Girl, Bacon plays a character who works at a shady pizza place alongside Deanna.

Tyler Johnston was born in British Columbia, Canada, and is known for Grand Star, The Odds, and The Phantoms. Johnston plays Tommy, the 17-year-old who had sex with Deanna when she was 13. His charming face is apt for the role, and the young star is bound to impress!

Though we may not get to see a whole lot of Kevin Bacon in the film, he and the rest of the cast look like they did an amazing job. Story of A Girl premieres Sunday July 23, 2017, on Lifetime.