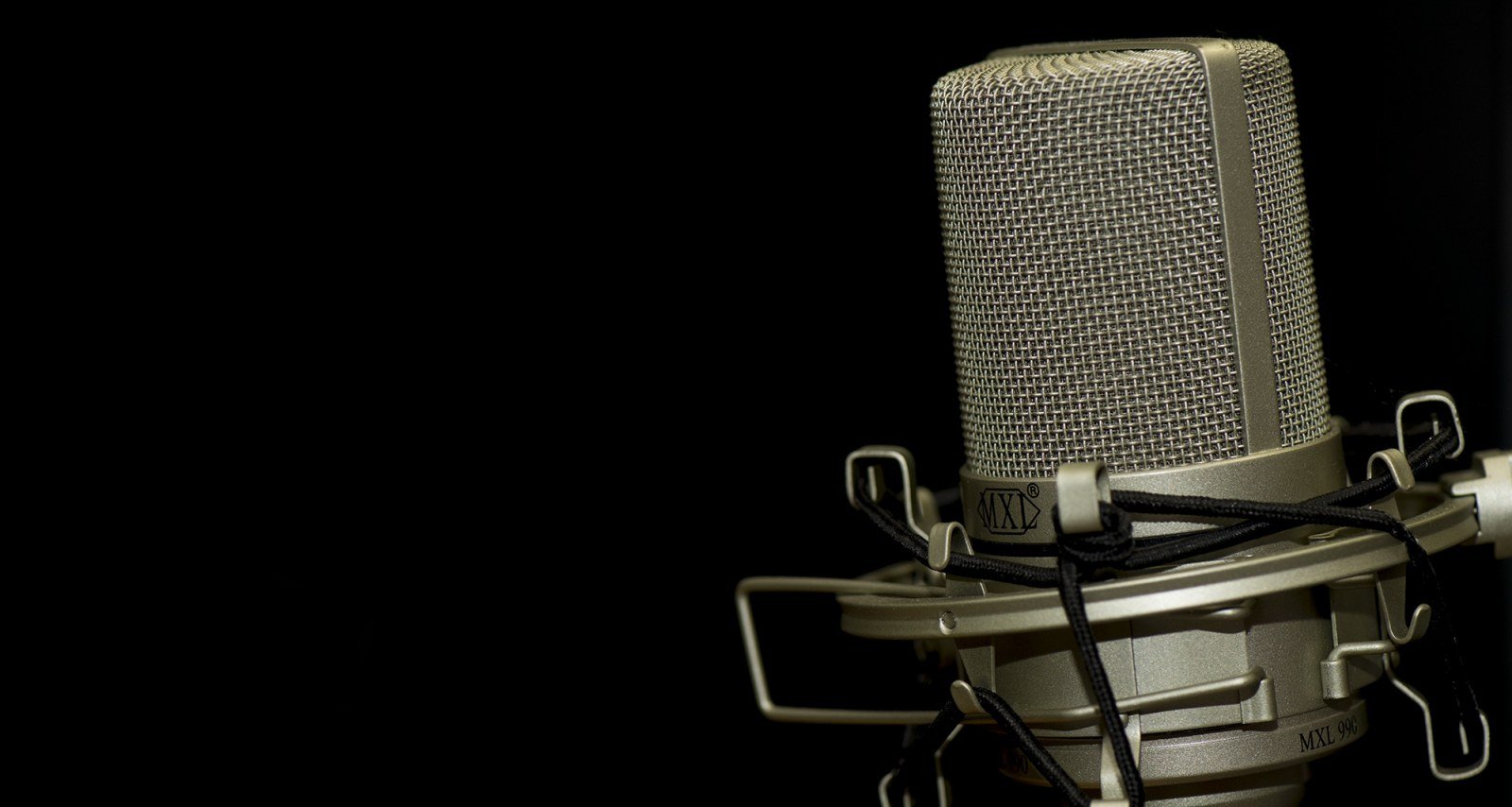 Samantha Russell had been known to Nashville, Tennessee residents as TrafficJamSam since she joined WZTV-TV in 2015. However, her viewers are sad to hear that Russell is leaving Fox 17 in March 2021. They are, of course, asking why the traffic reporter is leaving the station and where she is going next. Russell addressed her departure on her official social media profiles. Here’s what she had to say.

Samantha Russell, who was raised in Alabama and Oklahoma, earned her bachelor’s degree in broadcast and sports media from Oklahoma State University in 2010. She started her career at Oklahoma’s CBS affiliate, KWTV, and later Alabama’s ABC 33/40.

With her husband’s encouragement, they moved to Nashville, Tennessee where Russell took the job at WXTV. She started as a traffic reporter at Fox 17 in 2015, and became known as “TrafficJamSam.”

On New Year’s Day 2016, Russell’s car was struck by a drunk driver. While she walked away with some bruises, the emotional trauma was far worse. When she was too afraid to drive, her husband took her to and from the station for her job.

TrafficJamSam had been Nashville’s beloved traffic reporter for five years. So, the announcement of her departure from the station shocked her viewers.

Russell revealed on her official social media platforms that she was let go in layoffs by Fox 17. She was told that the layoffs are a consequence of the pandemic.

As it was sudden, Russell’s future plans and next job are not known yet. She nonetheless shared her resume along with the statement. Her fans hope she will back on their television screens again soon.

Oh… and here’s my resume!

Feel free to message me. pic.twitter.com/7sDVkzfmZJ