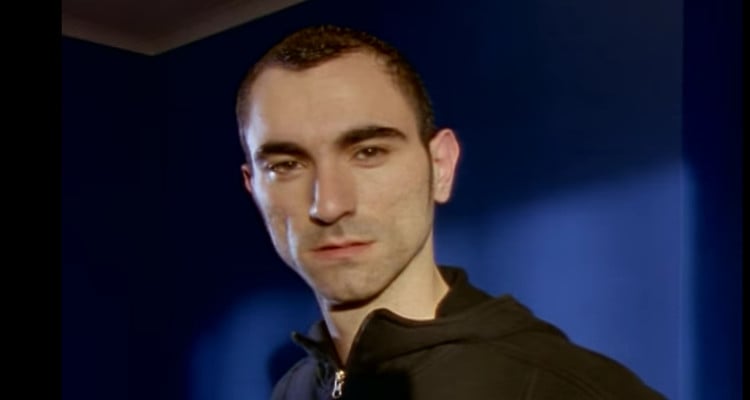 Robert Miles’ music knew no boundaries. He worked with many different musicians and created many hit songs, including the hit track “Children.” He was one of the pioneers of trance music. Despite his early death, his music will live in the hearts of his fans.

It’s a sad time for music lovers across the world. DJ Robert Miles died on May 9, 2017, at the age of 47. How did Robert Miles die? Robert Miles’ cause of death is not yet known, but unconfirmed reports say he died of an “unspecified illness.” His passing away has come as a shock to his many fans, friends, and colleagues. He was one of the pioneers of trance music in the ’90s and immensely helped popularize the genre. We have details from Robert Miles’ wiki, right here.

Roberto Concina, otherwise known as Robert Miles, was born on November 3, 1969 in Fleurier, Switzerland, to Antonietta Lauro and Albino Concina. Miles learned to play the piano at a young age in Italy and started his career in 1984. He worked as a DJ in some Italian clubs and private radio stations, and continued to grow his passion and career.

His popularity began after the release of his single “Children” in 1994 when, after a slow start, the song reached the top of the charts in several European countries. The single was a major hit in America as well, selling more than 5 million copies worldwide. Miles then released singles like “Fable” and “One and One,” which further increased his popularity among people all across Europe and America.

Robert Miles released several albums, including Dreamland, 23 am, Organik, Miles_Gurtu, and Th1rt3en in which he worked with musicians of different genres. His music became more experimental and incorporated many elements as he progressed. Robert Miles’ songs like “Freedom,” “Full Moon,” “Everyday Life,” “Paths,” and “Connections” became chart toppers. Still, Robert Miles’ “Children” is considered his signature song and the track that kickstarted the trance genre, turning it into a global phenomenon.

There is no information on Robert Miles’ wife or girlfriend, as much of his private life is not known. It’s his music that Robert Miles will be remembered for. He founded a new FM and online alternative radio station called Open Lab, whose aim was to bring together culture, arts, media, technology, and innovation. There is no information about Robert Miles’ net worth, but considering that he was a successful musician, it must have been substantial.

Though Robert Miles’ music has been categorized as electronica, house, trance, and progressive house, Miles himself did not believe he stuck to one genre. He continued to work with various musicians and created new sounds for his fans. With his death, the world has lost a pioneering spirit who brought different people together through his music. RIP Robert Miles, he will be dancing among the angels, now.